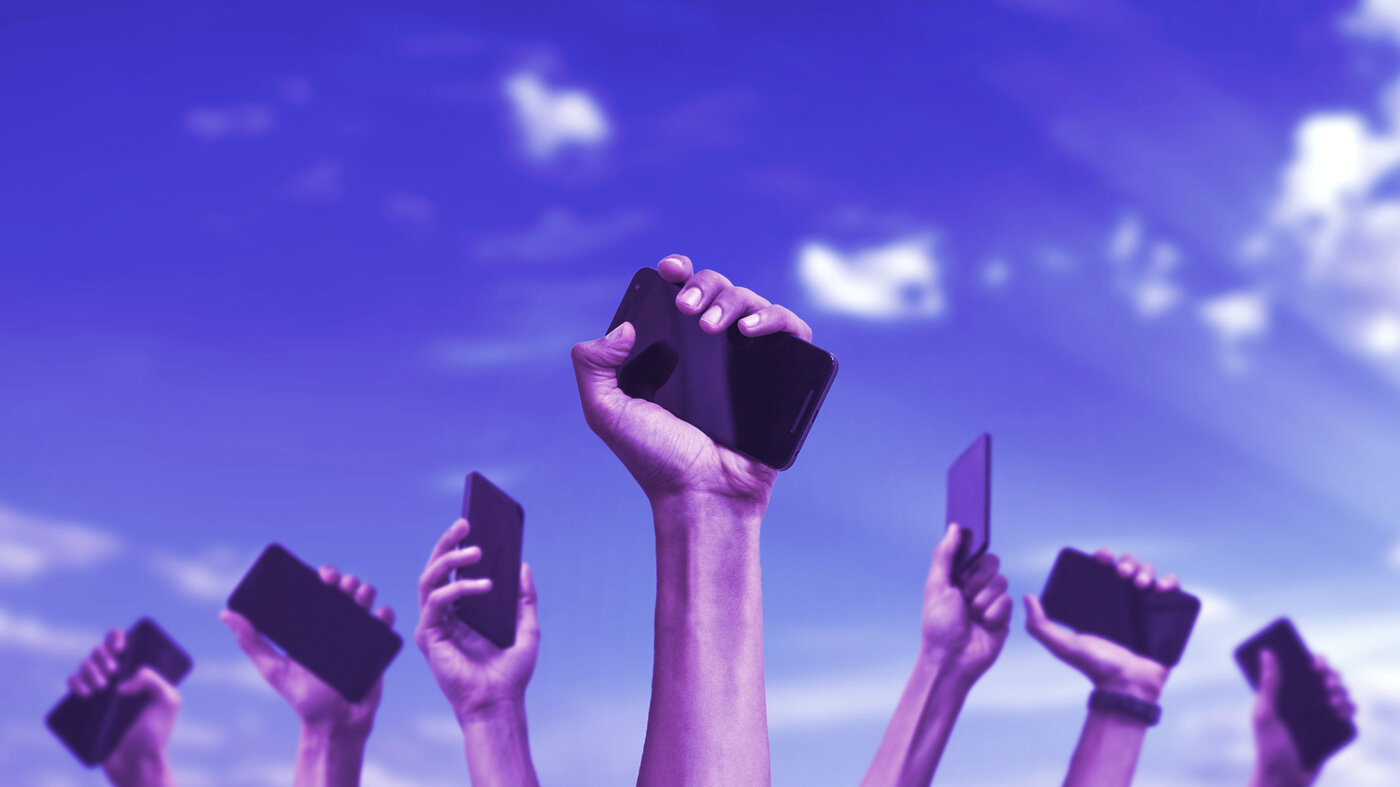 In our chaotic times, filled with partisan rancor and dueling versions of the truth, there's one thing everyone can agree on: Facebook sucks.

Now, a fledgling blockchain project is one stop closer to taking down the internet Goliath and planting a flag for social networks that don't control (or sell) user data.

Revolution Populi (RevPop, for short), a "layer-1 decentralized database with user controls," has tapped Matic Network as a layer-2 solution, allowing developers on the RevPop chain to build their own decentralized applications.

And not just any Dapps, but social networks. "We're developing a way in which a thousand social nets can be developed on top of this layer 1," CEO Rob Rosenthal told Decrypt.

"If you use one, they change a rule, they do something you don't like, you can instantly port your data from one to another, or back again, because you hold the keys," he said. "All of that data belongs to you."

While RevPop—which is due to launch a testnet in the coming months—is also building its own social network, it's making the project open-source in what it's calling the "Facebook killer kit" so that others can develop their own social networks on its blockchain.

People have been asking "What is RevPop? Which side are you on?" Our answer is always this: There's no side to be on. It's your data. It belongs to you. We're trying very hard to give it back to you. That's it.

"This will allow developers everywhere to reach into, and contribute to, the RevPop layer-1 database and be a part of an ecosystem designed to return data control back to users," Matic Network COO Sandeep Nailwal said in a press release. "Users are hungry for this kind of self-sovereignty."

“The newest and most active part of the internet has been colonized by a handful of companies who grab data from users and keep it, and profit by it," Revolution Populi Chief Visionary Officer and Yale computer science professor Dr. David Gelernter told Decrypt. "Our Project aims to return digital rights and power to the people by means of a decentralized database built on blockchain, and a growing, decentralized world of social net and related apps along with it.”

This will be facilitated through the use of the forthcoming RevPop token—with users of the company's own social network receiving the token directly from advertisers.

While that's kind of like how Brave rewards users with BAT, Rosenthal, a former Goldman Sachs vice president with a background in securities, said the team envisions it become something of a utility token for the platform.

But other social networks built atop RevPop's database can pursue alternate funding models due to the project's open-source design. The result, believes RevPop, is an internet where Facebook and Twitter have more competition.

"It won't be a monopoly anymore," said Rosenthal. "It will be broken up through free market competition. I hope."