Fed's Plan for 'Open-Ended Stimulus' Is Like an Ad for Bitcoin, Analysts Say

The Fed’s going to print a huge amount of money for several years to come. That could spur further demand for Bitcoin, according to market observers. 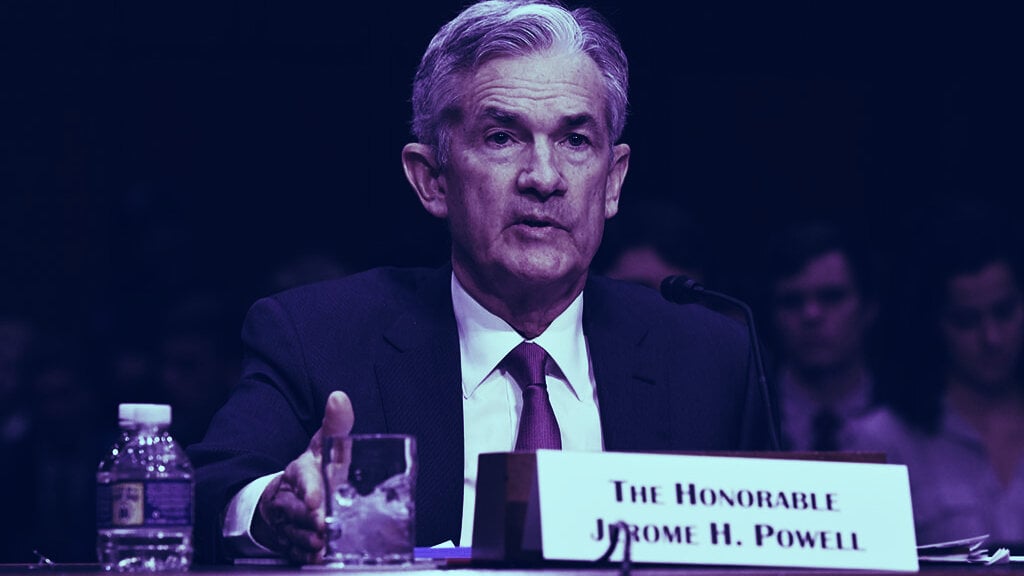 The United States Federal Reserve has no plans to curb coronavirus stimulus packages, it announced yesterday. The stimulus packages, long feared to plummet the value of the US dollar, could make a strong case for Bitcoin, analysts told Decrypt.

The Fed announced yesterday that it would continue to buy at least $80 billion in government debt each month and keep interest rates near zero until the unemployment’s down and inflation averages 2% again.

The Fed thinks that it could take years until that happens, according to projections it released yesterday.

The US central bank projected that both unemployment and inflation would not reach pre-pandemic levels until at least 2023, suggesting that it expects the money-printing to continue for several more years.

The Fed is doing the best it can to keep the US economy under control and to prevent the devaluation of the humble US dollar, which the Fed so proudly calls the reserve currency of the world. But that might not be enough.

Bitcoin, a decentralized currency that operates without a central bank like the Fed (and is thus, uh, blameless for its volatility, save for the manipulation of its market by whales), probes at these insecurities.

Denis Vinokourov, head of research at digital assets prime broker Bequant, told Decrypt that “a weaker US dollar, coupled with a risk-on appetite, usually spells trouble in the FX markets, as it tends to lead to yield hunting and flows into emerging markets.” All bad! “This usually spells trouble to local central banks because it leads to higher inflation,” he said.

Ah, but this is good for Bitcoin, said Vinokourov, which is “a hedge against all things unexpected, as well as inflation.” People from emerging markets, whose central banks have ruined their currencies, are more likely to switch to Bitcoin, he said.

Matthew Edwards, CEO and CIO of Dalpha Capital, a crypto fund, told Decrypt that although the Bitcoin-as-a-store-of-value-and-hedge-against-inflation argument has already attracted billionaire investors like Paul Tudor Jones, “that remains purely theoretical at this point since inflation (as traditionally measured) remains stagnant and BTC has yet to be tested in an inflationary environment.”

Of more potential importance, said Edwards, is that persistently low interest rates, as well as declines in yields from more traditional investments, could increase investors’ risk appetite. And Bitcoin’s the riskiest of ‘em all.

All this, said Guy Hirsch, who manages eToro US, “is likely to spur retail interest in Bitcoin and other digital assets.” The Fed’s low saving rate trickled down to US savings accounts, where traditional banks pay paltry sums of money to, er, HODLers of US dollars.

“People are starting to realize the value of their money is dwindling because they aren’t earning yield on it,” he said, “and are starting to look elsewhere to preserve both their spending power and wealth. The massive upside offered by Bitcoin, plus the opportunity to earn yield on it, is extremely attractive to a number of people and will continue to be for the foreseeable future.”

It all amounts to one helluva’ advertisement for Bitcoin, market analysts conclude. And if its sky-high prices are anything to go by, it's working.