Bitcoin could not be reached for comment, and more 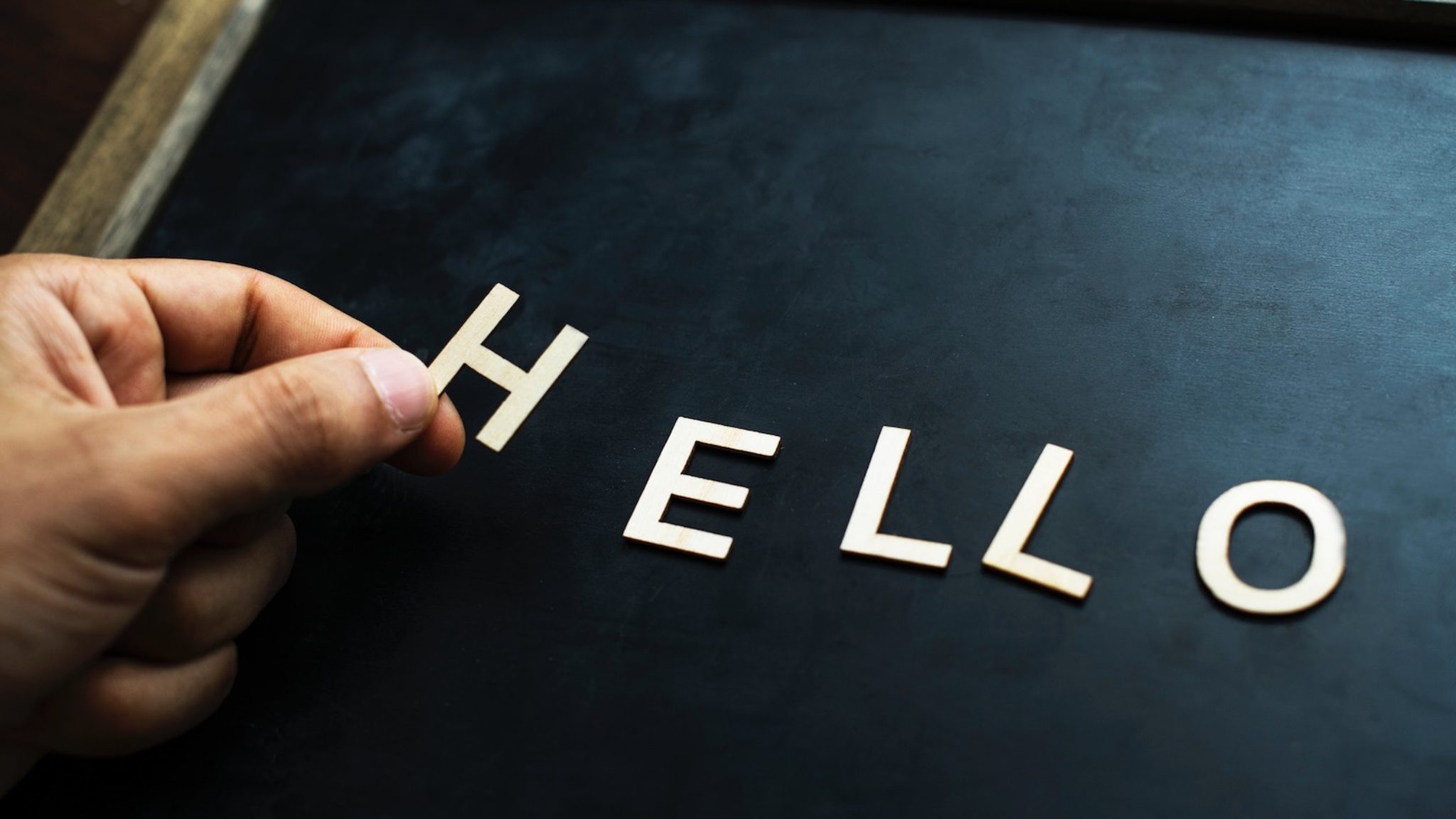 Lunch for Binance: The gallant Ben Munster today provided us with an objective, in-depth take on crypto exchange Binance’s new charity initiative, “Lunch for Children.” It supposedly sends crypto funds to Ugandan children to pay for their lunches—but it’s unclear whether the kidlings actually get to spend the money. So, taking his mentor “Uncle Bob” Woodward’s advice, Ben “followed the money” and bloody found it! Read here for spine-tingling thrills.

Bureaucrats without cause: Our international treasure, Adriana Hamacher, shone yet again today with a stunning investigation into the UK’s tragically confused approach to crypto-trading. Tune in for tales of woe from Decrypt article alum Scott Snaith, whose personal bank account has been locked down! Why did Barclays close his bank account? Why won’t it provide an explanation? What is it hiding? And why or why has the UK begin taxing crypto assets TODAY? Find answers—and yet more questions—here.

The blockchain to out-process them all: Flatulent criminal Tim Copeland used his brief time on parole to poot out an article about a thing called “Ziliquia.” It’s a new “blockchain,” apparently, and it promises to be a billion times faster than other “blockchains” because of a thing called “sharding.” The next Daily Debrief is on us if you manage to get to the end.

Press@bitcoin.com: Today, the venerable Agence-France-Presse concluded a story (syndicated by the Times of Israel) about bitcoin-hungry Hamas operatives with, “There was no immediate reply from Bitcoin.” Gee, it’s like when my dad asked, “Is it better to invest in blockchains or cryptos?”

Also, how did AFP manage to email “Bitcoin” in the first place? And why did it expect an “immediate reply”? Bitcoin’s not just at your beck and call, AFP!

We reached out to Bitcoin for comment, which replied, “Piss off, the lot of you. I’m busy imploding.”

Swift justice: At today’s Paris Fintech Forum, blockchain consortium R3 announced an “integration” with premier cross-border payment provider SWIFT, according to Coindesk. [Ed. AGAIN with the Coindesk filching?] [Ben—You try and churn out this garbage daily without plagiarizing them!]

SWIFT will be hooking up R3’s “Corda” distributed ledger platform with SWIFT’s “GPI Link,” a mechanism for settling payments. Other cross-border payment platform Ripple, which has long sought to dethrone SWIFT, probably isn’t very happy about that!!!

There was no immediate reply from blockchain.

At large: The hacker responsible for the $16 million robbery of crypto exchange Cryptopia has now stolen an additional $180,000 worth of ether from around 17,000 of the exchange’s customers, according to security firm Elementus.

Elementus gleaned two things from its report: first, that the hacker has compromised Cryptopia’s control over its customers’ wallets, and second, that many unwitting customers continue to plow their investments into the hacker-overrun exchange’s coffers (Elementus believes these funds may be automated “direct deposits” from mining pools).

There was no immediate reply from the concept of hacking.

Written by the late Ben M. Sit shiva with the bereaved at ben@decryptmedia.com