Binance’s new charity pays recipients in crypto. Can they use it for anything but Binance-approved goods? 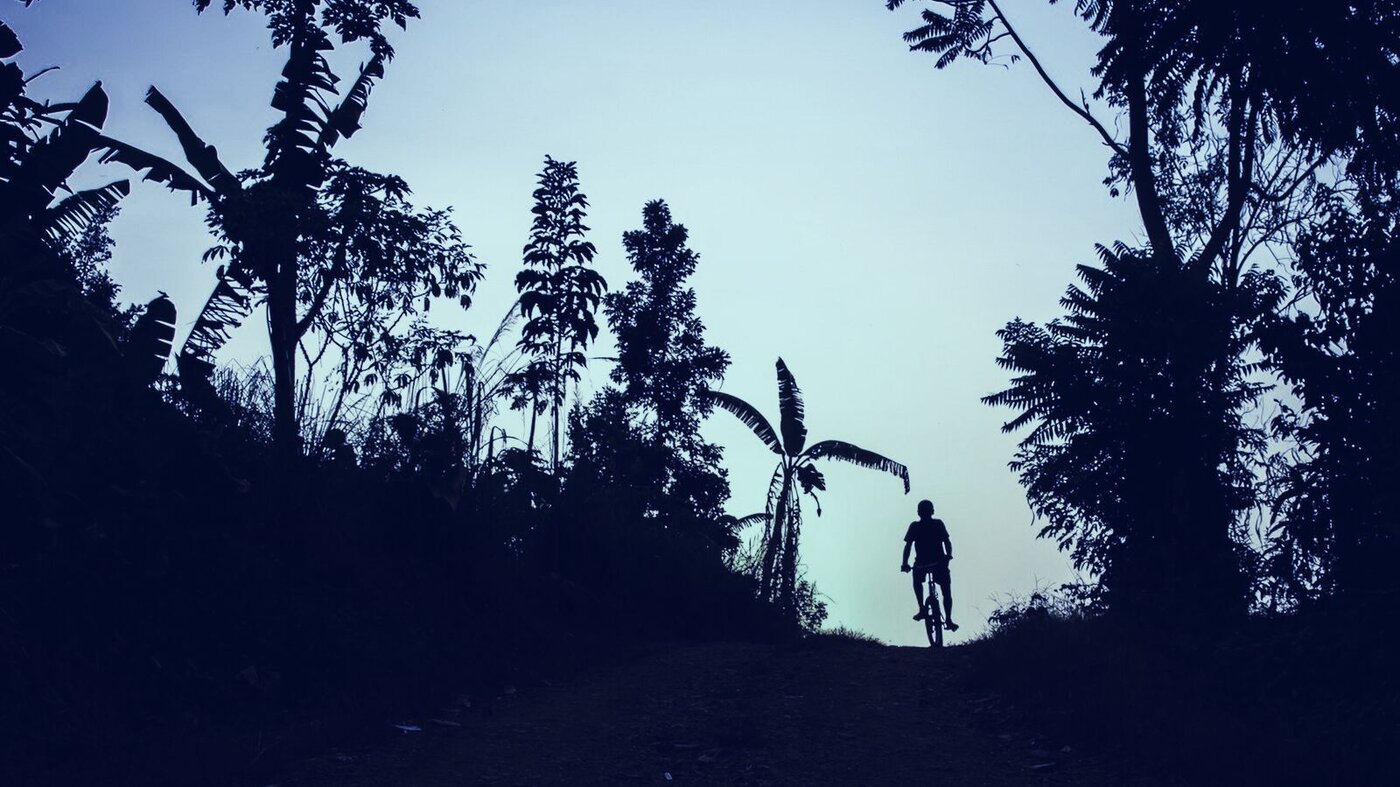 Photo by Jeff Ackley on Unsplash

Give a man a fish and he’ll feed his family for a day. Send him one “Binance Coin” and he’ll wind up with nothing when the market collapses. He’ll have to sell his fish, too. We’re talking, of course, about the new charity initiative launched last week by the philanthropic arm of crypto exchange Binance, which seeks to subsidize school lunches for thousands of children across Africa using...blockchain!

The charity drive, one of many Binance initiatives, will be first tested in February at the Jolly Mercy Learning Centre in Kampala, Uganda, which houses 280 students and staff. All “Binancians” have to do to join the scheme is ping one “Binance Coin” (BNB)—worth $6.14 at time of writing—to this user-friendly-looking address: “0x83db8cdf06a4b7c6c4cdd99f26034bd0863755ec.” From there, the funds will be credited to the crypto wallet of a child’s parent or legal guardian, who will thereafter forward it to a local supplier to pay for the kid’s lunch.

To pull off the scheme, Binance Charity has partnered with the Dream Building Service Association, the Chinese (but Canada-based) non-profit which pioneered the Lunch for Children campaign’s non-blockchain iteration in 2017 and claims to have fed 4,682 across six African countries. It is also sponsored by Zcoin, a Binance-listed privacy coin with a $35 million market cap. Since January 7, the scheme has so far raised $12686.72, though industry grandees have supposedly pledged tens of thousands more.

Yet the use of Binance tokens over real money—which can only be exchanged for approved goods—sounds like it would lock recipients into a closed feedback-loop of token-dependence. Since these could easily devalue, it carries a risk. As blockchain skeptic and my best friend David Gerard has coerced me into finding out: at what point would the funds become real money the recipients can spend freely, if ever? And if they can be converted, at whose behest?

Down the money hole

We spoke to Helen Hai, the head of Binance Charity, and traced several donations made, to find out where the money goes.

The first destination for the transactions is an address associated with Binance. Last night, for instance, this wallet forwarded one BNB ($6.14) to a wallet that links to Binance’s official website. Binance’s account holds nine of the 34 transfers made so far, none of which seem to have yet been deposited elsewhere. (It officially starts in February)

The next step, according to Binance’s blog post, is “disbursing the crypto donation directly to the children’s individual crypto wallets, which will be handled by their legal guardians.” These wallets, Hai tells us, have been set up by Binance and its partner Dream Building Service Association, who subject recipients to know-your-customer checks. Recipients must provide a ”unique email address, phone number, and ID information,” says Hai.

This insistence on KYC measures seems to jar with the charity’s focus on the so-called “unbanked”—those without access to legal credentials/traditional financial institutions, whom Hai herself cites as the target demographic. Do the children have easy access to crypto wallets? “Obviously not,” she says. This, presumably, is why Binance is providing them.

So why take the strange route of paying the children, then the supplier? Why not cut out the middleman and go straight to the supplier? Hai seems to have a good reason for this:

“The reason that the funds go directly to end beneficiaries is to increase the level of transparency and mitigate the unlikely abuse of funds by any third parties, besides, the participation of the end beneficiaries in this process enhance their awareness of their important role in this activity, which means that they are not passively receiving the goods, instead, they are empowered with the right to decide the use of fund.”

Supposedly, this means nobody is locked into the Lunch for Children supply chain. Children—via their parents—can choose to swap their BNBs for cash at any point. Hai also acknowledges that market fluctuations might impact the price of BNB, and tells us recipients have been duly warned. Moreover, Zcoin has committed to the cause $25,000 worth of stablecoins—cryptocurrencies that supposedly tack to the value of a single fiat currency.

So that’s good! Binance is sincerely providing poor kids with an income, and giving them real freedom as to how they choose to use it.

Still, that recipients can only convert their crypto to cash via the Binance Uganda exchange raises some concerns. As Hai herself explained, Binance has the authority to freeze accounts, and employs the blockchain analytics firm Chainalysis to alert it to suspect data. It’s financial sovereignty, until it’s not. (Also—Uganda is featured on various lists as a country to exclude from token sales. It’s possible Binance could run afoul of UN sanctions and be compelled to close accounts. But Hai says Binance is working "hand in hand" with local regulators, so who knows.)

All in all, it’s not a bad idea. And the use of blockchain makes sense. Per Binance’s press release: “Blockchain technology serves as a critical tool to guarantee the transparency, accountability, and efficiency of all transactions and eliminate potential fraud and corruption in between.”

Indeed, charities with a single set of books are often prone to corruption. Funds get misallocated, simply disappear, or are mysteriously used for the purchase of luxury yachts. With each Binance Coin donation fully visible on the public ledger, it would be tricky for either Binance, the parent, the legal guardian or the supplier to hoard the $6.14 for themselves.

Satisfyingly, the prospect of Binance using its platform for good distresses some of its less generous users. When Binance launched its charity wing, one user complained: "I don't like this idea. Your revenues should go to rewarding your team and the improvement of the platform. Not go to welfare.” Binance chief Changpeng Zhao responded by saying they were his funds and he could do as he pleased. Now a couple hundred Ugandan children will have the chance to exercise their own monetary sovereignty—with Binance’s permission, of course.