Breaking with President Trump, the Cybersecurity and Infrastructure Security Agency has found no evidence of election fraud. Now, a pair of key officials may have been forced out. 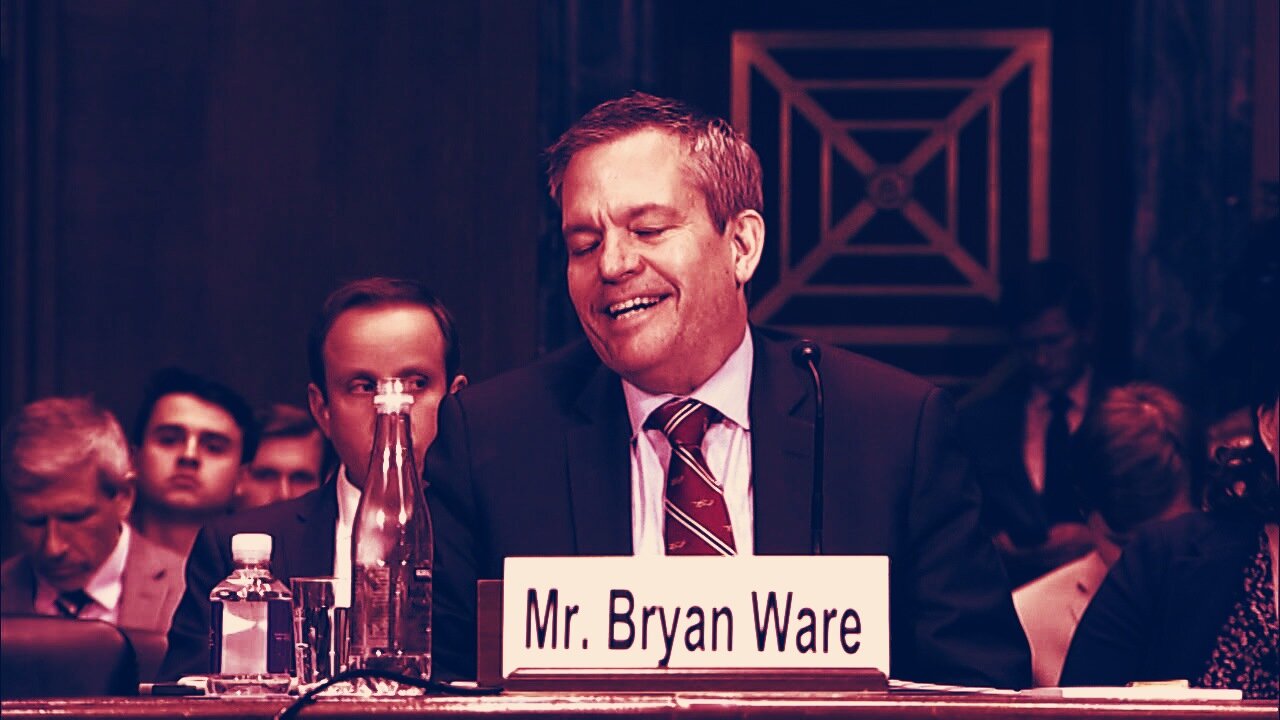 Bryan Ware, a top official within the Cybersecurity and Infrastructure Security Agency (CISA), part of the Department of Homeland Security, abruptly resigned today.

CISA, created by President Trump in 2018, plays a leading role in “[managing] risks to the Nation’s infrastructure” as well as preventing and responding to ransomware attacks.

Ransomware is maliciously installed software that shuts down computer systems; hackers then ask for a ransom, usually in Bitcoin, for services to be returned to normal.

Aside from a peripheral attack on the Hall County, Georgia, government that took down a voter signature database, the nation’s election infrastructure effectively guarded against attack, according to the Elections Infrastructure Government Coordinating Council.

In his resignation letter, CISA Assistant Director for Cybersecurity Bryan Ware implied that the decision was not his, saying that “it’s too soon.” The resignation was accompanied by rumors that CISA Director Christopher Krebs expects to be fired—and comes amidst a lameduck shakeup at the Department of Defense.

Under Chris Krebs’ leadership, CISA has been a trusted source of election security information. If Donald Trump fires him, it will suggest Trump is preparing to spread lies about the election from a government agency. https://t.co/OEinu9kjmp

President Trump announced the firing of Defense Secretary Mark Esper via tweet on the morning of Tuesday, November 9. By the end of the day, the DoD’s acting policy chief, the chief of staff to the defense secretary, and the undersecretary of defense for intelligence had all resigned.

A similar purge at CISA wouldn’t be much of a surprise as the president has called into question the credibility of the results and has alleged systemic election fraud.

CISA’s Election Security: Rumor Vs. Reality page, throws cold water on several claims that Trump and his allies have made since last Tuesday’s presidential election.

It goes on to state, in bold: “There is no evidence that any voting system deleted or lost votes, changed votes, or was in any way compromised.”