Messaging giant Telegram has been forced to pay a hefty $620,000 in legal fees after conceding defeat in its copyright lawsuit 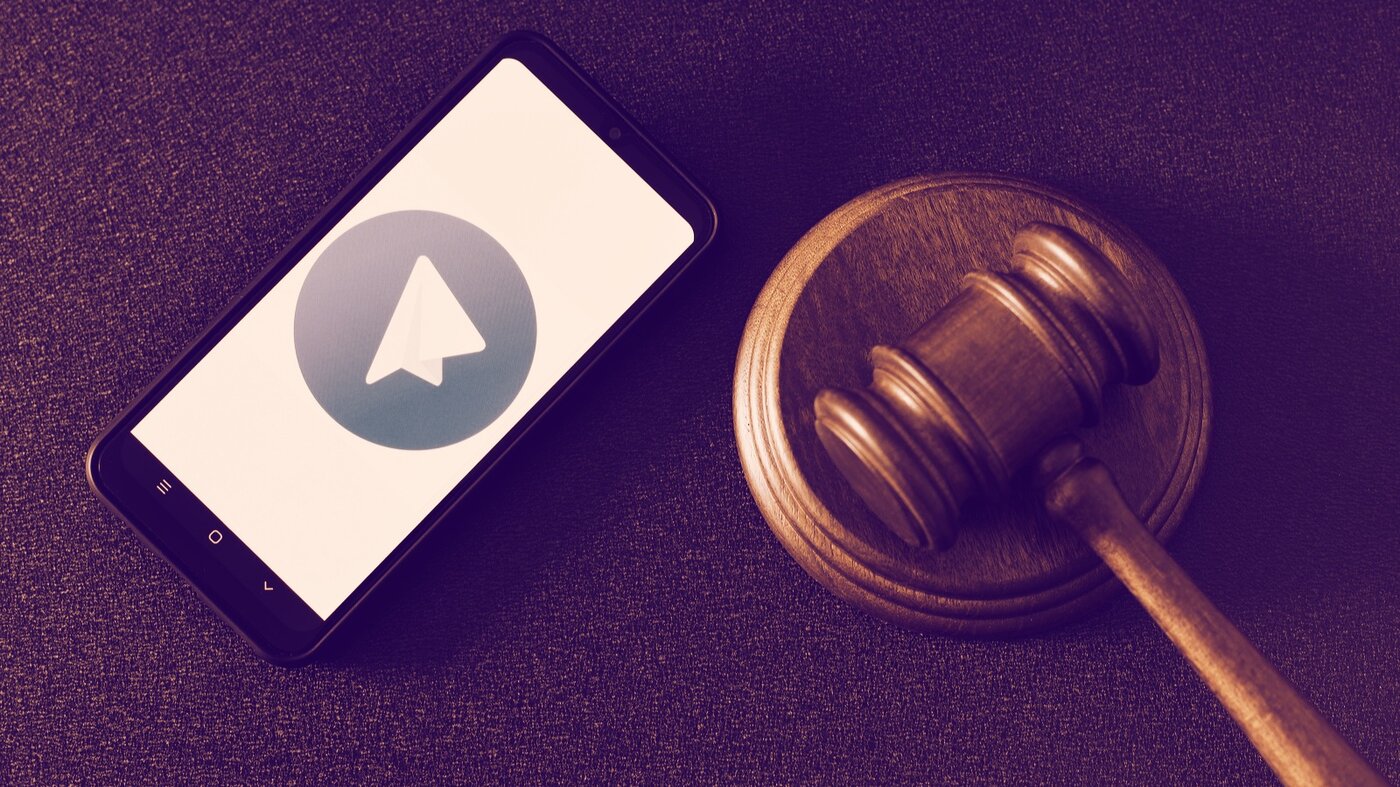 Messaging app Telegram has been ordered to pay $620,000 in legal fees to Lantah LLC after a failed attempt to sue the company over copyright claims.

The claims revolved around the use of the "GRAM" ticker, Telegram's would-be cryptocurrency. The token was originally intended to be used within the Telegram Open Network (TON), a blockchain iteration of Telegram's messaging service.

At the same time, however, Lantah, which positions itself as a global marketplace for cryptocurrency payments, leveraged the GRAM ticker for its own token.

Things came to a head in 2020, after Telegram's long and messy battle with regulators over its supposedly unregistered token offering. In the end, the Securities and Exchange Commission (SEC) submitted that the GRAM offering, which raised in excess of $1.7 billion, violated federal securities laws.

As a result, Telegram was made to pay back more than $1.2 billion to investors and was slapped with an $18.5 million civil penalty. Shortly after the TON project was abandoned.

Now, with TON and GRAM dead in the water, Telegram has been forced to cut its losses, dropping the Lantah lawsuit and paying for legal fees.

All in all, this hasn't been Telegram's year.