More than 2 billion digital yuan has been spent in approximately 4 million separate transactions so far. 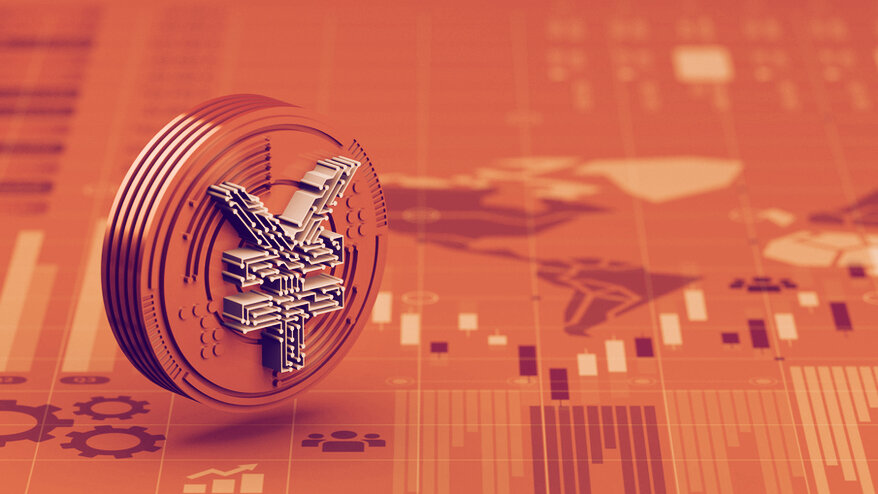 The amount of digital yuan spent in China is growing. Image: Shutterstock

More than 2 billion digital yuan has been spent in approximately 4 million separate transactions, according to Yi Gang, the governor or the People’s Bank of China (PBOC). This is equivalent to just under $300 million.

China’s digital yuan is one of the world’s most advanced digital currencies. As early as 2014, China began working on a central bank digital currency when Xiaochuan Zhou, then governor of PBOC established a Digital Currency Research Institute. Fast forward to this year, and China has even incorporated the public in digital currency experiments, issuing 10 million worth of digital yuan to Shenzhen citizens. Now, these initiatives are showing results.

Yi reportedly said that the 2 billion yuan has been spent in pilot initiatives taking place across four different Chinese cities, via 12,000 payment scenarios.

“For a long time I see that we would have cash and digital currency coexisting in the future, Yi said in a recent conference.

While China seems to be ahead of the curve in the digital currency field, there is still much more work to be done. During Hong Kong’s Fintech Week conference where Yi was speaking, he said there remains a need for a “fairly complicated and fairly complete legal framework” to be created.

But with the digital currency in full swing, that framework can’t be far away.