A better way to build a blockchain

BitTorrent creator Bram Cohen’s Chia Network is close to perfecting its “proof of space and time” blockchain by harnessing the wisdom of the coder crowd. 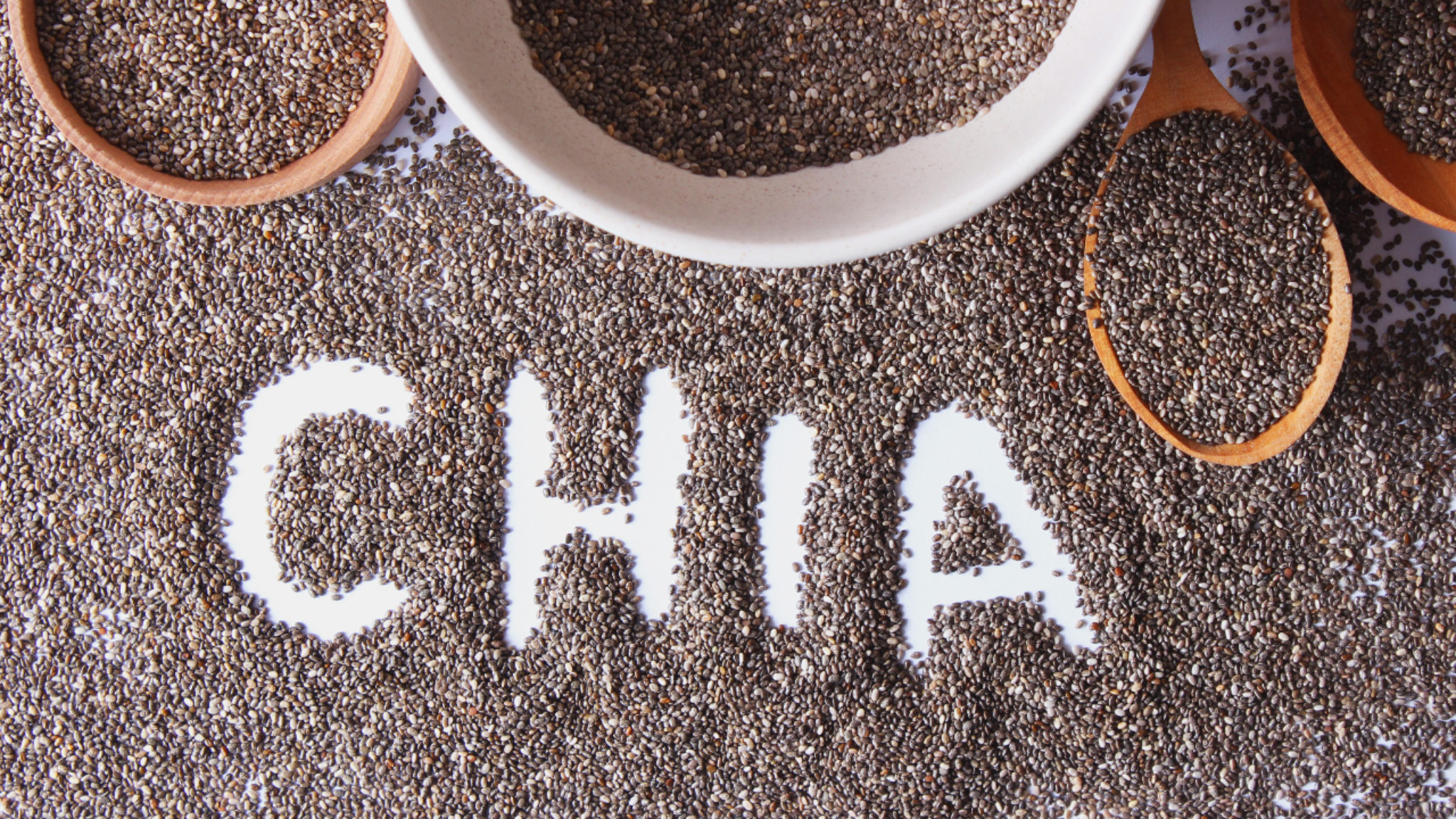 Bram Cohen may not have anything to do with BitTorrent anymore, but he isn’t done “seeding” his vision for a decentralized future.

A little over a year ago, the creator of the unstoppable, peer-to-peer protocol for file sharing (and for infuriating copyright holders) set off on a new mission: making a better, environmentally sustainable Bitcoin called Chia. And now, Cohen says the cryptocurrency protocol that he’s spent the last 14 months developing is nearly ready to launch.

Almost as interesting as Chia is how Cohen’s been turbocharging the development of his new network. He’s been gamifying the coding by paying out cold, hard cash as “rewards” to teams of programmers who compete to solve technical problems. Indeed, last week, the Chia Network announced it had paid a total of $100,000 in prize money to the winning coders in the first round of its “Verifiable Delay Function competition.”

To hear Cohen tell it, that approach beats the traditional way of developing software. “If you compare this to finding who you think are the right people, and paying them to work on it, you’re just sort of guessing at that point. You don’t know who might actually end up having the best idea,” he says. “When it’s an open competition, everyone can participate, and whoever has the best idea gets to jump in and win the whole thing.”

The gamification of development idea isn’t new. Cohen says he learned from watching the success of Zcash’s proof-of-work competition, as well as seeing how Kaggle and other similar companies do things. “We’re going to have multiple rounds of this,” he says, adding that he expects each round to improve on the last until the protocol cannot be made any better.

The idea is to assist Chia’s full-time team of developers, Cohen included, in perfecting the Chia blockchain—a unique proof of space and time protocol that aims to improve on the last 10 years of distributed-ledger technology, as well as the last several decades of mathematical principles. And yeah, Cohen is aware of how that sounds: “That’s not something people normally do,” he says with a laugh. “They don’t normally say, ‘Oh, we’re going to invent three new pieces of mathematics in order to make it possible for our product to work.’ So maybe that was a little bit of hubris to assume we could do that. But, the good news is, we pulled it off. Phew.”

Cohen is also not oblivious to the fact that “a better Bitcoin” isn’t exactly a novel concept. “A lot of people have made a lot of proposals about how to do this better,” he says. “But most of them are going backwards.”

Cohen is convinced that proofs of stake are a mistake, and Bitcoin’s electricity-burning proof of work is needlessly wasteful and not as decentralized as it should be. The solution, he says, is to switch to a combination of “proof of space and time.” That might sound “like a bunch of science-fiction mumbo jumbo,” he says, but it’s purposefully poetic. What it means is “alternating proofs of space and verifiable delay functions, but that doesn't sound as badass.”

The math is complicated, but here’s the gist: proof of space simply means that the Chia cryptocurrency will rely on the excess storage space on hard drives to verify its blockchain. Anyone who can commit at least 100GB of storage can mine Chia—or “farm” it, as Cohen prefers to call it. The consensus mechanism combines occupying these “farmers” unused hard drive space with proofs and a lottery system weighted toward the biggest providers of storage capacity.

The protocol, however, is designed to produce rewards for farmers that are high enough so that they incur no marginal cost to themselves for farming it, but also low and infrequent enough so there is really no incentive to buy up huge amounts of storage to gain an advantage.

And, perhaps most importantly, proof of space makes it so that “not only can you participate in the mining process without using electricity,” Cohen says, “but [you] can't use electricity in the mining process. You don't have these tradeoffs where you can throw in extra computation and get more value out of your resources.” The result is a blockchain that doesn’t require ‘burning huge amounts electricity doing nothing” but also one that disincentivizes energy-guzzling ASIC mining rigs and centralized hash power. In other words, a cleaner, more decentralized crypto.

But proof of space is far from perfect. It has technical issues that need to be solved. Cohen, however, says he likes “technical issues”—they are, in fact, what brought him to crypto to begin with after years of actively trying to avoid it. “What I'm really interested in is working on improving the underlying technology,” he says. And when something has purely technical issues, “no matter how gnarly they might seem,” there might actually be a way to fix them, he says.

To explain the problem with proof of space, Cohen offers the following example: Say you have a proof of space blockchain that’s been up and running for the last 20 years. “If it doesn’t cost anything to farm, that’s a feature, but it also leads to these attacks where you can pretty much instantly redo 20 years of history. [The alternate] blockchain will have greater weight than the legitimate one, because it’s going to have your current weight for the entire history—where most of the history of the legitimate chain was much smaller, because the amount of capacity going into this thing is going up exponentially over time.”

Yes, that’s as bad as it sounds. “That’s a very bad thing,” Cohen says, “but putting in proofs of time really fixes this really nicely.”

By combining proof of space with a verifiable delay function (a specific type of proof of time), Cohen says would-be attackers to the blockchain would no longer be able to pull this off: “Not only is going to take them 20 CPU years in order to build their alternate chain, but they can’t do it in parallel now; it’s going to take them 20 real, wall-clock years to catch up to the current date in their alternate blockchain,” he says. “In the meantime, the legitimate chain is being built on top of faster than they’re building blocks on top of the alternate chain, so [the attackers] are continuing to fall behind.”

Cohen says the verifiable delay function competition that the Chia Network recently held went a long way towards figuring this all out, and adds that his company will soon hold similar coding challenges for proof of space to make sure that’s buttoned up as well. “Last year was really about de-risking our underlying mathematical primitives,” he says. Untangling these mathematical riddles and ironing out how to put it all together, Chia has that “basically worked out now,” he says. “We’re putting the polish on it.”

Slow and steady appears to be the preferred pace for Chia. You still won’t find a whitepaper on its website (Cohen prefers publishing his work in science journals as he goes). There was no splashy ICO. Cohen’s company had planned on launching a more traditional IPO, but that’s now on hold for at least as long as the government stays shutdown, he says. But when it finally is ready, Chia will no doubt face its stiffest test yet: a highly competitive, heavily saturated cryptocurrency market, whose users, come to think of it, will reward the best blockchain with their funds. Given Chia’s development model, it ought to be more than ready for that game.