In its current state Ethereum is practically useless for many types of apps, says Ethereum co-founder Vitalik Buterin. 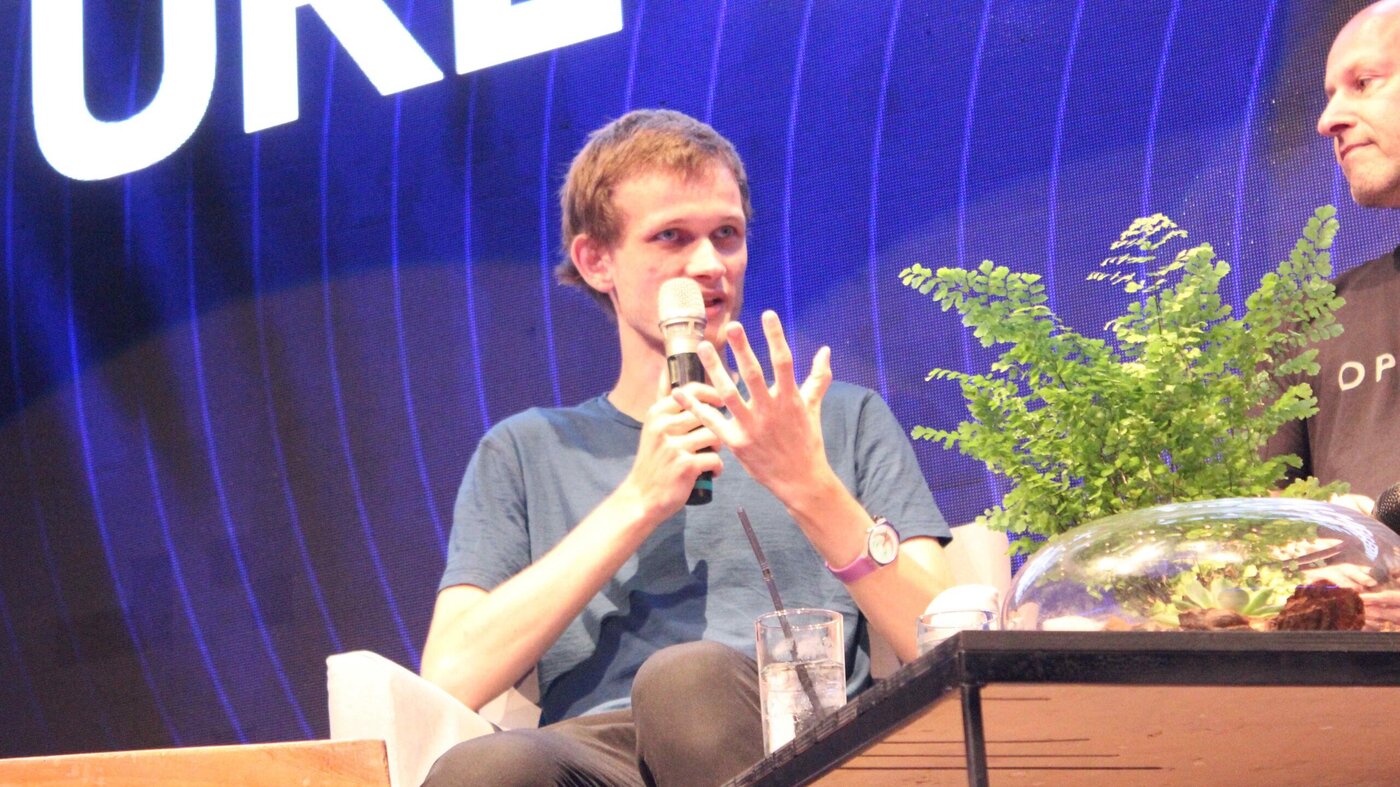 Co-founder Vitalik Buterin wrote today that Ethereum is "nearly unusable" for many types of applications. And, judging by the Ethereum 2.0 roadmap, this could be the case for many years to come.

"The L1 is nearly unusable for many classes of applications, and there’s no non-L2 path that can get us to scalability in the short-to-medium term," Buterin wrote in an Ethereum developer thread earlier today.

L1 refers to layer one, or the base protocol, which in this case is the Ethereum blockchain. L2, or layer two, is any protocol built on top of Ethereum. His point is that it’s difficult for the Ethereum blockchain itself to manage to hold the sheer amount of information and number of transactions currently being produced.

This lack of space is already starting to manifest.  Prices for gas, the fuel that keeps the Ethereum network and its decentralized apps (dapps) chugging along, have reached exorbitant heights of late. Buterin even addressed this point, noting that a prediction he made on the decentralized prediction platform Augur last week, cost a whopping $17.76 in transaction fees.

While there is a big upgrade on the way called Ethereum 2.0—a raft of scalability upgrades that will help the blockchain itself process many more transactions using clever technology—the actual scaling improvements won’t be fully ready for several years.

"The eth2 roadmap offers scalability, and the earlier phases of eth2 are approaching quickly, but base-layer scalability for applications is only coming as the last major phase of eth2, which is still years away," said Buterin.

However, a major problem remains: users, Ethereum apps, and Ethereum Name Service domains currently occupy Ethereum's layer 1. To scale along with the Ethereum network, all these would need to migrate to the proposed layer 2 solutions, rendering the current network effectively useless for apps in the time being, Buterin said.

So, Layer 2 solutions may be the only remedy in the meantime. But even that transition will be hard, and will still take time.