Nine things nobody tells you about Bitcoin

You’ve heard of the blockchain-based cryptocurrency (Obviously.) But how much do you really know? 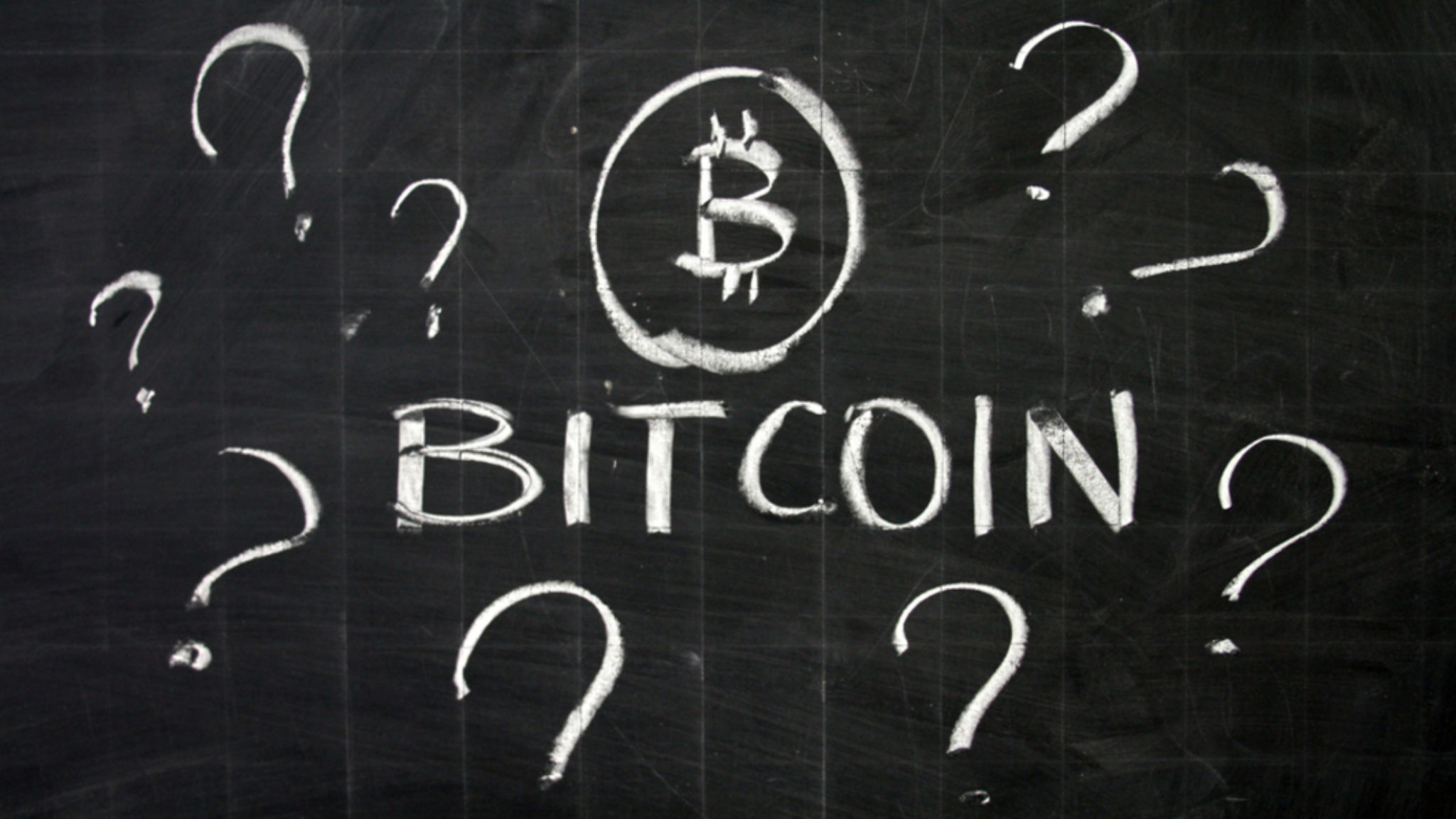 Today, we present the nine most quirky facts about bitcoin that cause concern, celebration and bemusement. Someone you know might be suffering from cryptocurrency confusion. Feel free to pass this primer along. In the meantime, let’s dive in, shall we?

For every bit of hype generated around cryptocurrencies since 2008, when Satoshi Nakamoto published his original Bitcoin whitepaper, there’s an equal amount of doomsaying. (In fact, perhaps even more when crypto markets are crashing like they have in recent months). And there’s no pronouncement the bears like to make more often than the imminent demise of bitcoin. That’s prompted the Israeli crypto tutorial site 99bitcoins to maintain a running tally of every obituary, dating back to December, 2010.

2.  All nodes lead to China

Bitcoin may be decentralized, but it’s largely decentralized in one place: China. According to estimates, Chinese mining pools control 80% of the hashrate–the computing power which generates the unlocking of new bitcoins on the network.

This is likely to get worse. As the price of bitcoin drops, the only places where it’s profitable to mine are those where electricity prices are low. China has some of the cheapest electricity costs in the world, meaning Chinese mining rigs can afford to continue to mine when others would go bankrupt.

It almost goes without saying that the Chinese government is stepping up its control over any crypto company, including bitcoin miners. It now requires them to register, and abide by a set of rules, including making regular reports on their customers. Luckily China doesn’t have a history of controlling its citizens by any means possible. Oh, wait.

Though bitcoin fanatics have frequently pointed out that bitcoin is not anonymous, unlike cold, hard cash, this has largely been ignored by the mainstream media. But indeed, the cryptocurrency is pseudonymous: the blockchain tracks the transactions of each public bitcoin address. So if you can connect a public Internet address to a person, you can see everything they’ve bought and sold with the currency. This unnerving openness has created in a demand for digital cash that is as private as physical cash—and that demand has been met with such "privacy coins" as Monero and Zcash.

5. There’s no longer one Bitcoin

Thanks to forking, there are now dozens of variants of the original. Backers of some, like Bitcoin SV, contend they remain the “true” bitcoin, while others, such as Bitcoin Cash ABC are billed as the next-gen.

Yes, it’s confusing. But luckily there are sites that can help you understand the smorgasbord of digital currencies, including Bitcoin’s multiple forks and beyond. CoinMarketCap is an easy way to compare most coins, block explorers help you to see any and all transactions which have taken place, and LitePaper gives a simple introduction to many of the coins in circulation.

6. Storing Bitcoin is way, way, way harder than acquiring it

There’s a common saying in the crypto community, “If you don’t own your keys, you don’t own your coins.” Which means storing bitcoin in a digital wallet somewhere on the Internet isn’t always the best way to keep it safe. Countless people who have trusted their holdings to third parties have had hackers pounce on them like hungry dogs: nearly $1 billion has been stolen from cryptocurrency exchanges in 2018 alone, according to data from CipherTrace.

This longstanding problem has left users resorting to retro devices such as thumb-drive-style, hardware wallets to physically carry their bitcoin. Or, for an even more retro mode: pencil and paper, since many digital wallet providers suggest writing down a so-called “seed phrase” generated at the time the wallet is created, which can be used to restore its contents if the key is lost. But even then, excluding hacks and Nakamoto’s original coins, 2.7 million bitcoin has been lost. Maybe people shouldn’t be their own banks after all.

The tricky thing about creating a currency is distributing it fairly. And, when a currency is in its early days, what’s to stop someone buying up lots of it up? Turns out, nothing: While some 14 million wallets hold some amount of bitcoin, a mere 123 wallets currently contain 20% of bitcoin’s total supply. (These are known as the whales you’ve heard so much about.)

Also, it may even be more concentrated than that. A single whale may hold more than one wallet. In fact, a large chunk of the supply could be concentrated in the hands of very few people, especially large scale mining pool owners (bringing us back to that cheap Chinese electricity).

The flipside is that some of these whales are bitcoin-holding exchanges which can represent thousands, perhaps millions, of individual traders. As it says in the motto printed on a long-established, widely-trusted physical currency: “E pluribus unum”—from many, one.

Precisely speaking, when the last bitcoin is mined in 2140, there will only be 20,999,987 in circulation—in theory. In reality, that dramatically overstates the money supply. Some 4 million bitcoins are irretrievable because so many people have lost their keys over the years. Also, another million bitcoins (worth $4.7 billion, even at today’s low, low prices) are locked up safely in the account of Nakamoto, who is presumed dead. (Or hiding out in Malta or somewhere.) Regardless, all in, the real number of bitcoins in circulation is like to top out at around 15 million, making it even rarer.

In June, 2018, VISA went offline, causing international chaos. In July, the same thing happened to Mastercard. By contrast, the Bitcoin network has never gone offline, since 2010. This is because it’s decentralized, and works across hundreds of computers around the world; when one node goes down, the network simply routes around it. The only thing that would cripple bitcoin–apart from a bug–would be a global Internet outage. And if that happens, we’ve probably got way bigger problems on our hands.