Criminals could use “Exclusive mining” to pass off their money laundering as Bitcoin mining income. 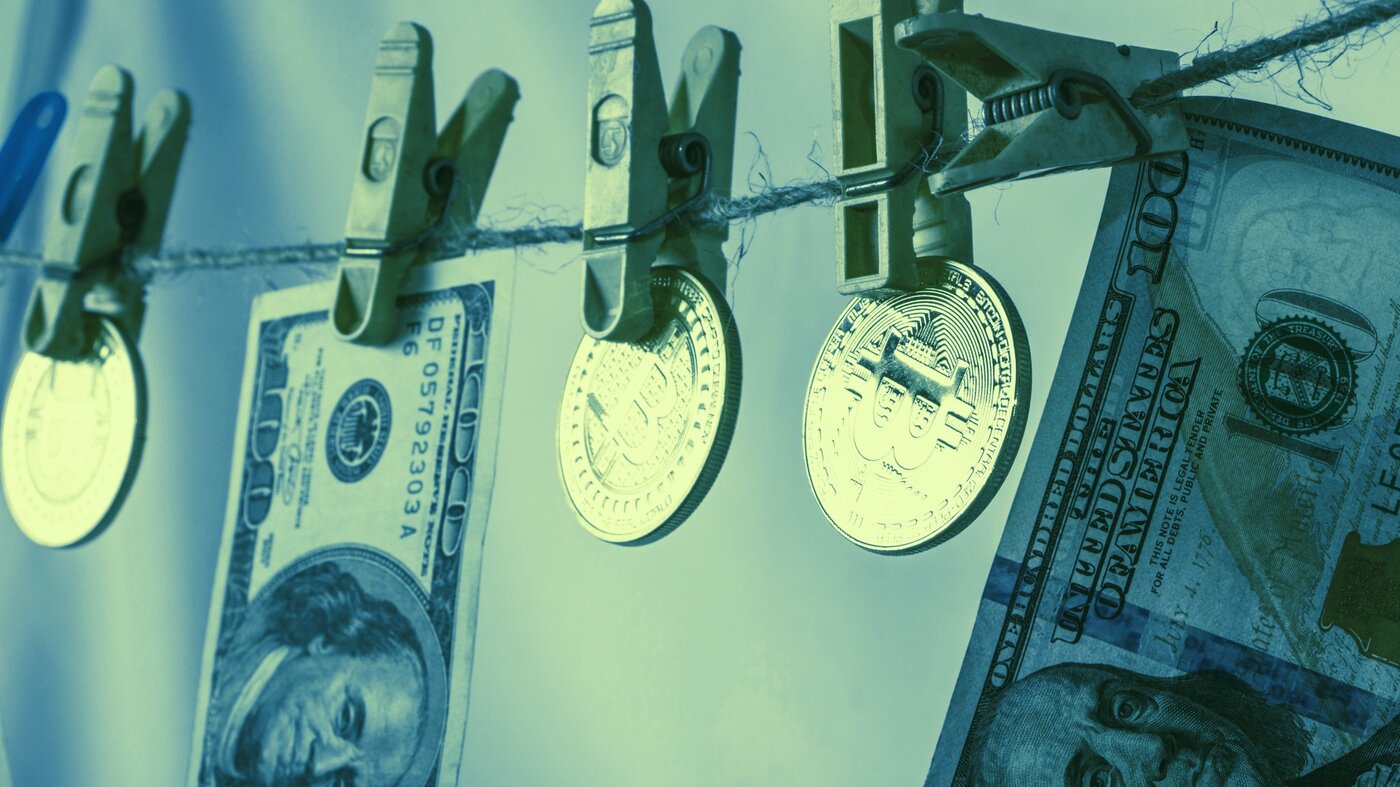 Money laundering is a big issue for the crypto industry. Image: Shutterstock

Researchers at the Blockchain Research Lab in Hamburg have outlined a new way to launder money on the blockchain: “Exclusive mining.”

Here’s how exclusive mining works, according to the paper by Dr. Elias Strehle of the Blockchain Research Lab and Lennart Ante of the University of Hamburg, published on Friday:

Someone places a transaction through a private channel and gives a single miner, or mining pool, the exclusive right to confirm that transaction and earn cryptocurrency as a reward. These are added to the blockchain, just like regular transactions.

This is different from what usually happens: if someone makes a Bitcoin transfer, everyone on the network can take a shot at mining it to earn their reward of Bitcoin.

Strehle told Decrypt that he is not the first to come up with the concept, but that his research is the first time it has been described in an academic paper.

How could exclusive mining be used by criminals?

So, how can the technology, as the paper mentions, be used for “camouflaging wealth transfers as transaction costs to evade taxes or launder money”?

Imagine that you’re a darknet drug baron and you need to launder your millions of Bitcoin. You send some Bitcoin to an exclusive miner—that you control—and get that miner to charge an absurdly high transaction fee.

And the money trail disappears.

The researchers say that exclusive mining is pretty difficult to detect and can’t easily be solved—it is here to stay.

But is it likely to be used by money launderers?

“I have not come across [it],” Rich Sanders, CEO of blockchain investigations firm CipherBlade, told Decrypt.

“I've come across mining services as a laundering methodology, but it is FAR less technically complex—it's more like a deposit to [mining pool] NiceHash, which, from a functional perspective, will be equivalent to a deposit at an exchanger (trading one coin for another for chain-hopping),” he said, adding that it’s an “interesting” technique but one more likely to be employed by sophisticated users. “This isn't going to be a route, say, a divorcee is going to use—at least, not now. It's way too technical, so unless someone makes a turnkey solution, I doubt we'll see much of it.”

There are other, legitimate uses for exclusive mining, said Strehle. It opens up a whole new market for private mining: Imagine if you paid a miner a flat fee to process your transaction to get around volatile mining costs or to ensure that none of your miners go rogue and try and mess with the blockchain.

“My gut feeling is that this will become more and more important as block rewards go down on Bitcoin and Ethereum and miners will increasingly have to find other ways of securing their income,” said Strehle. Becoming the exclusive miner of an exchange could be good for business.