Blockchain startups like Semada and Bounties Network want to revolutionize the jobs market. Some are worried it's a change for the worse. 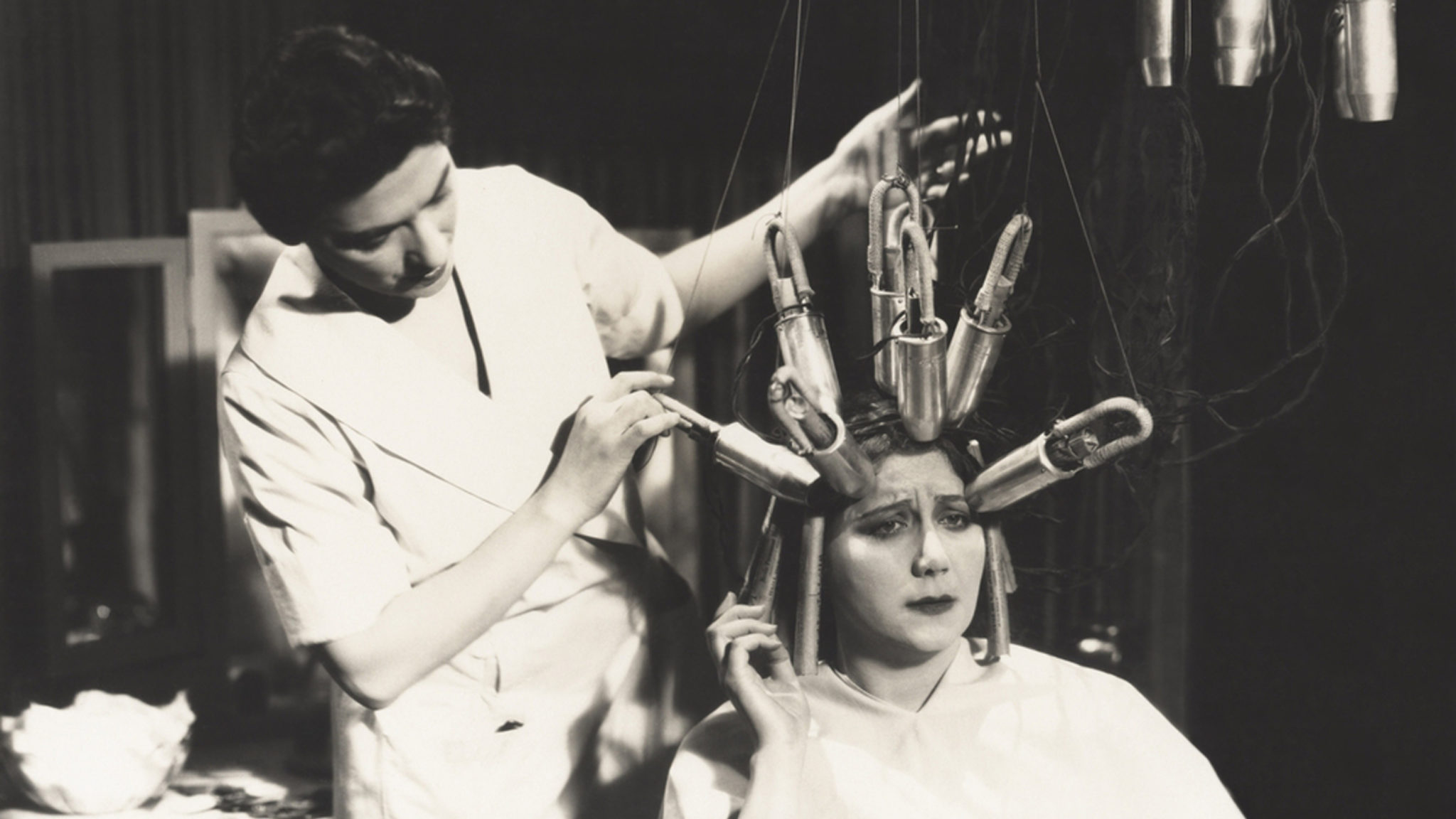 Consider an economy in which you’re entirely rewarded on your skill. No more curveball interview questions, no more schmoozing with your boss to get the promotion. And nobody cares where you went to college.

“Existing online platforms have pricey membership fees or high commission charges. Their search processes are time-consuming and complex payment systems create barriers and deter people from using them.” says Humans.net CEO and founder Vlad Dobrynin. The company is not alone in its pursuit of a reputation based marketplace. Semada and Bounty Networks, are also trying to create communities where job seekers are measured on ability, not just their knowledge.

These blockchain marketplaces onboard workers for free, and promise to take almost no commission. And because they’re often anonymous, blockchain platforms can reward productive contributions without any reference to a worker’s identity, which is subject to discrimination. But equally, a blockchain-based gig economy carries its own dystopian risks: a cutthroat meritocracy means little job security, fewer rights, and an increasingly isolating workplace.

Starting from the bottom

Early blockchain decentralised market platforms like Gems, Storm, and Coinworker allocated micro-tasks to millions of workers, like captioning photos, which way a photo is rotated, or captioning pictures of a cat called Pusheen. The market depends on humans easily performing certain tasks that computers find difficult.

These blockchain platforms promised big things: unlike older micro-task platforms like Amazon’s Mechanical Turk, anyone could sign up: even the unbanked can start working. If you can do the work, you’re in, no matter who you are. And if these companies could crack the micro-tasks labour market, then the same tech could scale up to challenge job recruitment platforms like LinkedIn.

But this early generation of blockchain micro-task companies hit snags early on. Corruption was rife, and the reputation systems failed: reporting by Decrypt showed how Storm refused to pay users until their token fell in value, and then only offered 25 percent of the agreed payment— even after the coin had already fallen in value. And, because these systems rely on trust, it’s easy to create ‘sockpuppet’ accounts--fraudulent accounts created to artificially upvote specific users into high-paying positions. These platforms are still operational, but users are wary, and their coin values have plummeted.

Out of the ashes rose Semada. Started by a team of researchers at St. Thomas University in Minnesota, team leader Wulf Kaal claims they are the only reputation-verification platform that can’t be corrupted, and that their protocol is scalable enough to support an economy that’s entirely decentralised.

“A simple mechanical turk for repetitive work is easy to emulate on a Semada network,” adds Gee Sivalingam, Semada’s Head of Product. “Semada is capable of more.” Kaal claims that Semada solves the ‘Blockchain Trilemma’: it can process transactions fast enough to be suitable for commercial use, it’s fully secure, and it’s fully decentralised. To use the platform, task requesters pay money into Semada, which holds the requesters’ funds as a low-volatility currency (SEM) that’s always valued close to the dollar.

And with Semada’s scalable solution: any user can create complex market contracts for the exchange of information, goods and services. These contracts, otherwise known as DAOs--short for Decentralised Autonomous Organisations--allow users to create markets that don’t require any third party interference.

“Once Semada’s out, it’s fully autonomous and fully self-regulating. It’s a type of evolutionary governance that nobody can control,” says team leader Kaal. Each DAO market generates its own unique reputation score, and each task has a separate reputation token: if you’re good at coding, for instance, you’ll be rewarded with reputation tokens issued by the software developer market protocol.

Unsuccessful DAO’s with weak reputation and poor business behavior will deteriorate, while healthy successful DAO markets will generate consistent fees and revenue for users. Semada’s Gee Sivalingam says that this could change how job marketplaces work. Currently, large corporations decide which markets matter--and who’s allowed to operate in them. “If there’s no economic value [for corporations], or not enough traction, sometimes markets get axed,” adds Sivalingam.

Semada could hail in a new era of blockchain’s libertarian strand of anarcho-capitalism: if it’s possible to apply decentralized reputation systems to any market, then that means we can do away with large institutions and corporations that control the markets. But there’s a flip side: what happens if these systems start to work so well that everything becomes a lot worse?

In an interview with Decrypt, Mark Beylin, CEO of Bounties Network, a peer-to-peer blockchain platform, gushes about workers competing for a specific ‘bounty’--usually a knowledge or service task someone wants accomplished. “I could create an Uber bounty where I can say, I want to go from here to the city cente, and I’ll pay 20 Euros for that, and I will find someone who will drive me,” says Beylin.

In part, that’s because it’s simpler -- Beylin says he doesn’t want to rely on weird algorithms to calculate reputation. Beylin’s system suggests that a decentralised blockchain-based economy is no better than the current gig economy if it doesn’t perfectly allocate workers to tasks -- all it offers is a quicker race to the bottom.

Without perfect efficiency, a decentralised gig economy doesn’t sound liberating, but anxiety-inducing. As more and more money is being pumped into reputation systems, both on and off the blockchain, the future of decentralised labour markets, need to be worked out, and fast. But though it’s impossible to predict the future, it’s becoming clear that the past--the old, informal, snooty world of fancy degrees and revered lawyers--is about to be handed its notice.