Craig Wright could wreck the whole BCH network if he thwarts a pending fork this week. But he doesn’t care. 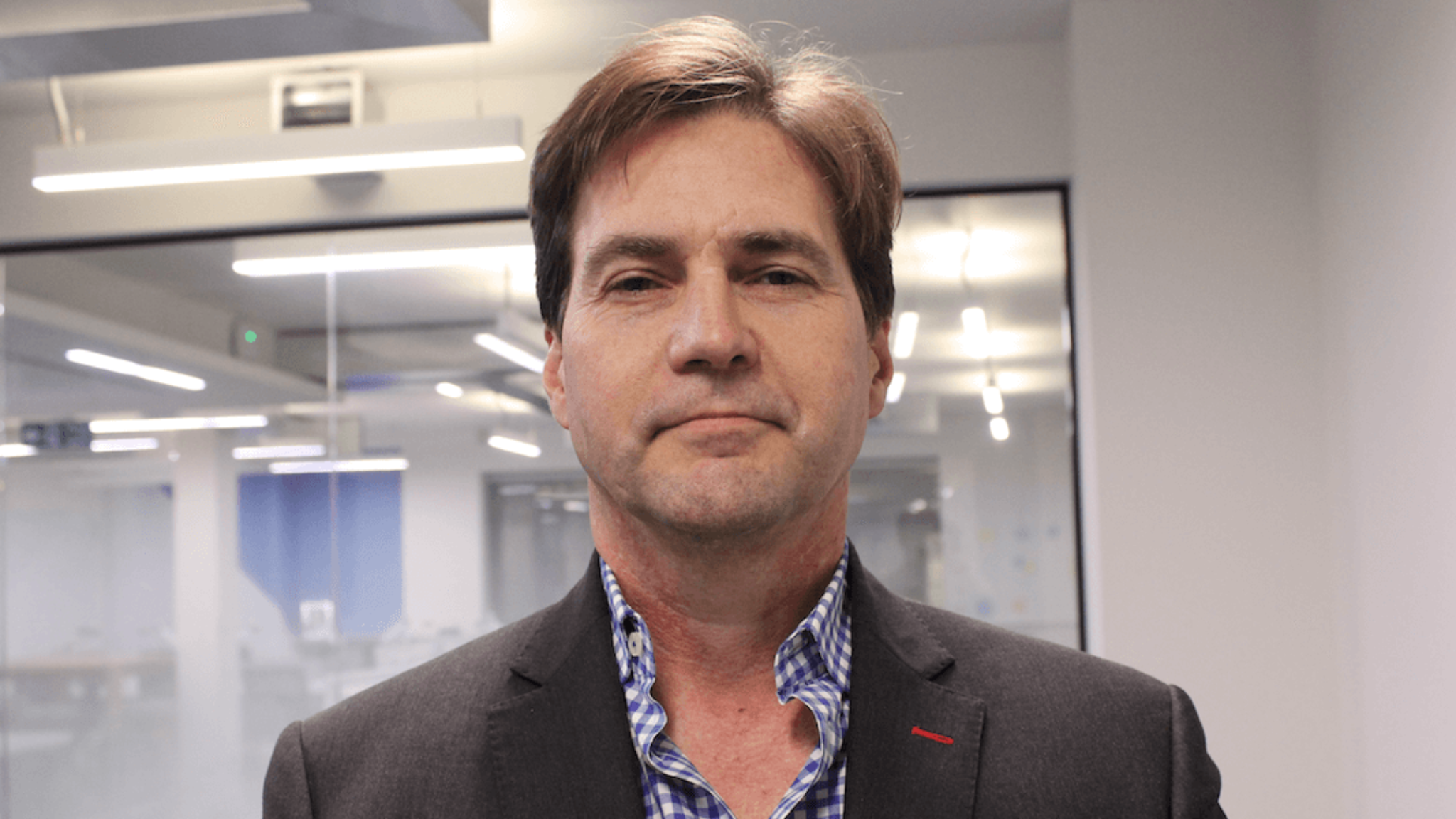 Have you ever played chicken? The goal is to make the other person lose their nerve and give up first. Hardcore players lash themselves to their steering wheels so escape is impossible. The only outcome is victory or death.

That's the philosophy of Craig Wright, the Australian computer scientist and Bitcoin Cash zealot: Don’t back down. Ever. He refused to back down over block-size limitations, the issue which also resulted in the first Bitcoin split—to Bitcoin Cash, in August, 2017. He refused to back down from his claim that he is the mysterious Bitcoin inventor, Satoshi Nakamoto, even though it's been widely discredited. And now, he refuses to back down over Bitcoin Cash, whose future he's putting at risk in a fork that threatens to upgrade the network to the turbocharged "Bitcoin ABC."

Aiming to maintain the Bitcoin Cash status quo, Wright and his company, nChain,  are allied with billionaire Calvin Ayre, who runs the world's largest Bitcoin Cash mining pool, CoinGeek. They face formidable competition from the pro-fork contingent, which includes Bitmain, the biggest mining company in the world. Bitmain and its allies can bring massive computing power to bear on forcing the fork. Even Roger Ver, the CEO at Bitcoin.com who created Bitcoin Cash from the original bitcoin split, thinks Wright and the Bitcoin Cash miners are goners. Ver puts their odds of winning the “hash wars” at 10:1 against.

And still, Wright won’t give up. “They will go bankrupt. I’m very happy to bankrupt them. We will bleed them,” Wright tells Decrypt.

The Bitcoin Cash network's hard fork is planned for November 15. The basic idea is that the software upgrade to ABC would help the network scale and provide for smart contracts. That rankles Wright and his compatriots, who are strict fundamentalists and believe that such changes would corrupt the Bitcoin Cash blockchain, which, they argue, ought to be used exclusively for financial transactions.

If the network splits into two chains, the result is potentially devastating. Indeed, Ver (who thinks the split is likely) says that users and exchanges could lose money due to "double-spending" vulnerabilities. That's because when chains split, a kind of parallel universe is created in which users have the same funds on both chains. An attacker could buy funds on one chain and submit the same transaction on the other chain, cheating the system by mirroring the transaction on both chains.

Typically in a split, network consensus among miners is reached to impose so-called "replay protection," which prevents double spends. But in the pending fork Wright has vetoed the protection,  forcing the community to choose between Bitcoin SV ("Satoshis's Vision") or Bitcoin ABC.

“There is no bitcoin gold, no BTC vs ABC-type battle here. This is one or the other. Long term, one dies. There is zero chance of both surviving.” Wright says, and practically cackles when he adds: “You get yourself into a nice, big, solid old Land Cruiser, you cut the brakes and you lock the accelerator down as fast as it will go. Then you put a blindfold on and wait until either everyone’s dead, or you win.”

Thus far, the opposing Bitcoin ABC camp has not flinched. The ABCers are led by Jihan Wu, founder of both Bitmain Technologies, and Bitcoin ABC, currently the most popular version of Bitcoin Cash software.

The ABC proponents see the fork as preserving the security and immutability of Bitcoin while giving it a wider array of functions. The smart-contract friendliness of the software paves the way for tokens to be issued on the network, similar to the Ethereum network. In fact, Vitalik Buterin, generally recognized as the head priest of Ethereum, favors the Bitcoin Cash ABC split.

But Wright is a bitcoin fundamentalist. He only wants to reintroduce elements of code that were present in the first Bitcoin release, version 0.1, and increase block sizes to 128 megabytes–arguing that "Satoshi's vision" was never to have any, except as a measure to stop spam. It is his fervent belief that bitcoin has always been, and shall always be, a way of sending and receiving digital money without a middle man.

“I’m a dogmatic bastard who has a single laser focus on what bitcoin is.”

Wright said as much—actually, he said a lot more—in a bellicose email to Ver. It's hard to say whether it was his pugnacious attempt to woo, or threaten Ver, back into the fold. ("I AM Satoshi. Have a nice life. You will now discover me when pissed off.")  Ver quickly brushed it off, sided with ABC and went onto YouTube to tell his following: “I support ABC because I think it has a better team, I think it has people that are easier to get along with.”

Roger Ver: "I wish everybody could all get along." Photo Credit: Decrypt Media

And so a battle royale is on the horizon, as the anti-Wright forces continue to amass. Bitmain is reportedly deploying some 90,000 Antminer S9s to its Chinese mining farms, which will provide it with a lot of hashpower—the computational power which helps to determine which miner gets to produce the next block in the chain.

How can Wright and Bitcoin SV defend against the onrushing army?

Last week, Wright was strategizing from nChain’s London office, almost gleefully welcoming the battle. Aside from normal business attire, he wore bright red Calvin Klein socks, which contrasted with the ochre coffee stain on his shirt.  A pair of brass balls, a gift from a recent event, sat on his desk.

An hour of conversation continually returned to the same my-way-or-the-highway theme. “I’m a dogmatic bastard who has a single laser focus on what bitcoin is—which is money—and wants it to be global. And doesn’t want stupid scams such as bucket shops [illegal betting on securities] to illegally pump the price.”

What’s unclear is why he is being so intransigent. When Bitcoin Cash split from Bitcoin, it allowed miners, developers and owners to choose which chain they wanted to support. With a similar divide looming between him and Bitcoin ABC, it would seem to make sense for the two to run alternative chains rather than fight over one, destroying it in the process.

“Bitcoin—as in the whitepaper—matters to me, and I’m not going to let go,” he says, adding that the alternative "is anarchism."

“They can have whatever they want—ano-coin, anarcho-coin, no-state-coin—I don’t give a shit. But it’s not going to be Bitcoin.” With hands firmly handcuffed to the steering wheel, and a two-kilo lead weight on the accelerator, he barrels down the highway.