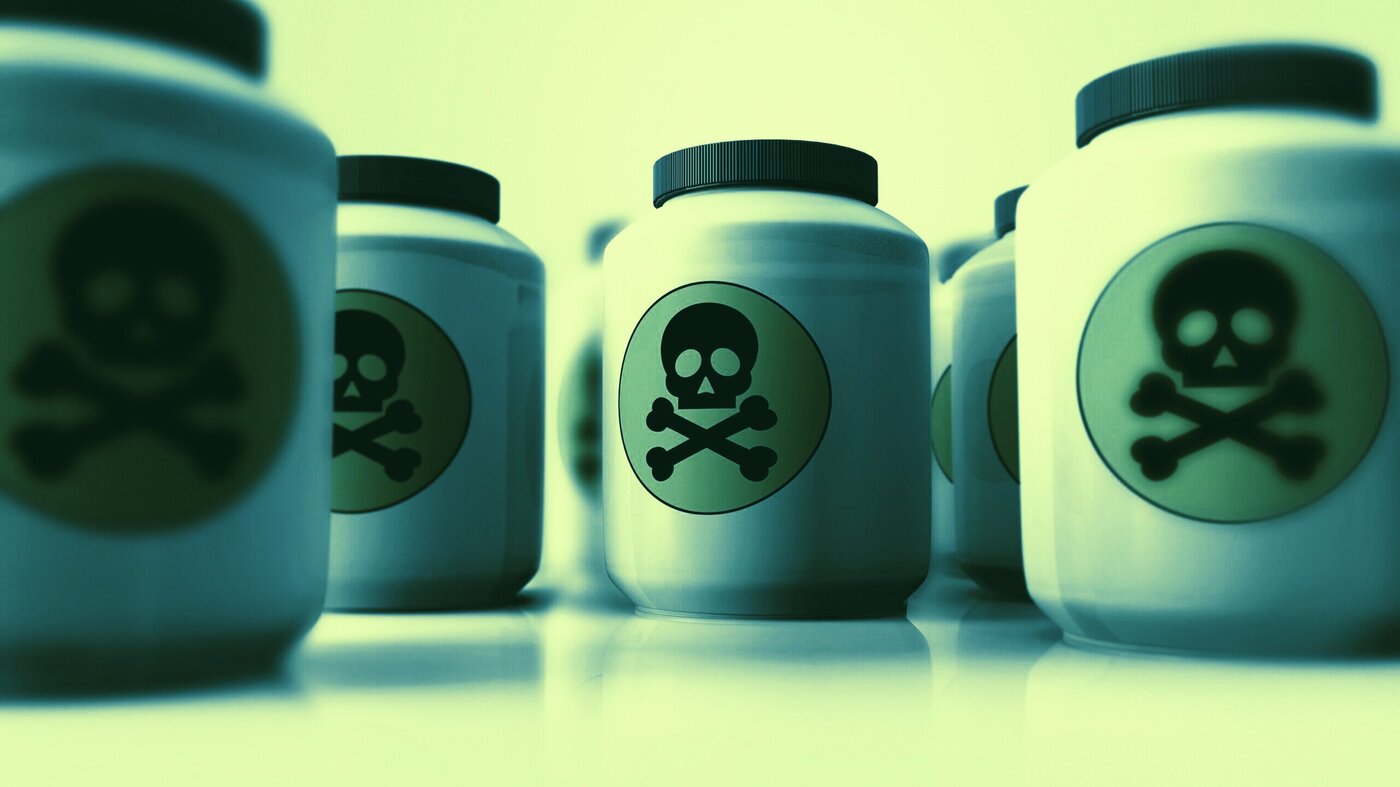 The CEO of budget airline Ryanair is the latest celebrity whose likeness has been used to promote a fake Bitcoin auto-trading scheme, similar to those that have exploited stars as diverse as actress Kate Winslet and billionaire Sir Alan Sugar.

But when probed on his involvement by The Sunday Times, CEO Michael O’Leary said he had nothing to do with the auto trading scheme and that Bitcoin itself was a scam, “equivalent to a Ponzi scheme.”

The fraudulent ad—which has apparently been hosted on numerous high profile websites—links to a fake interview about Bitcoin between Ryan Tubridy and O’Leary, on The Late Late Show.

“I’m glad I tried [Bitcoin] because it was some of the biggest and easiest money I have ever made. I’m talking tens of thousands of euro[s] a day on autopilot,” he reportedly said.

The fake interview claims that O’Leary made the money from Bitcoin Lifestyle, an auto-trading bot, “Bitcoin Lifestyle,” and that his bank—National Ireland Bank—couldn’t reach O’Leary to stop him from spreading his secrets.

Almost sounds too good to be true, right? Here’s the thing: O’Leary never had anything to do with the scheme, and National Ireland Bank doesn’t actually exist.

O'Leary is just the latest to get caught up in a plethora of fake Bitcoin scams. The ruse is the same: fake a celebrity endorsement to encourage punters to invest money in your Bitcoin money-printing machine, then rug-pull the project and run away with their money. It

Then the celebrity usually distances themselves. A spokesperson for Kate Winslet calmly reminded her fans that she was not a shill for a fake Bitcoin automatic trading program that promises to win trades with 99.4% accuracy, but that the advertisement was a "misleading promotion [that] is completely disingenuous and categorically false."

O’Leary played things a little differently. He used the opportunity to tell The Times that he hates Bitcoin. When asked to comment on his involvement with Bitcoin, O’Leary gave a to-the-point summation of his view on the scam and crypto.

“I have never, and would never, invest one cent in bitcoin, which I believe is equivalent to a Ponzi scheme,” he began. “I would strongly advise everyone with any shred of common sense to ignore this false story and avoid bitcoin like a plague.”

Who knows what'll happen next. The Winslet spoke said it was "dealing with this through the appropriate channels." But a Qatari billionaire, Wissam Al Mana (coincidentally the former husband of Janet Jackson)  this year sued Facebook for running a fraudulent Bitcoin ad that used his likeness. O'Leary's stern words could be enough to scare the scammers away.