Decentralization promises a censorship-free vision of the internet–it just needs to find a way of not using the censored and controlled version of the web we have currently. 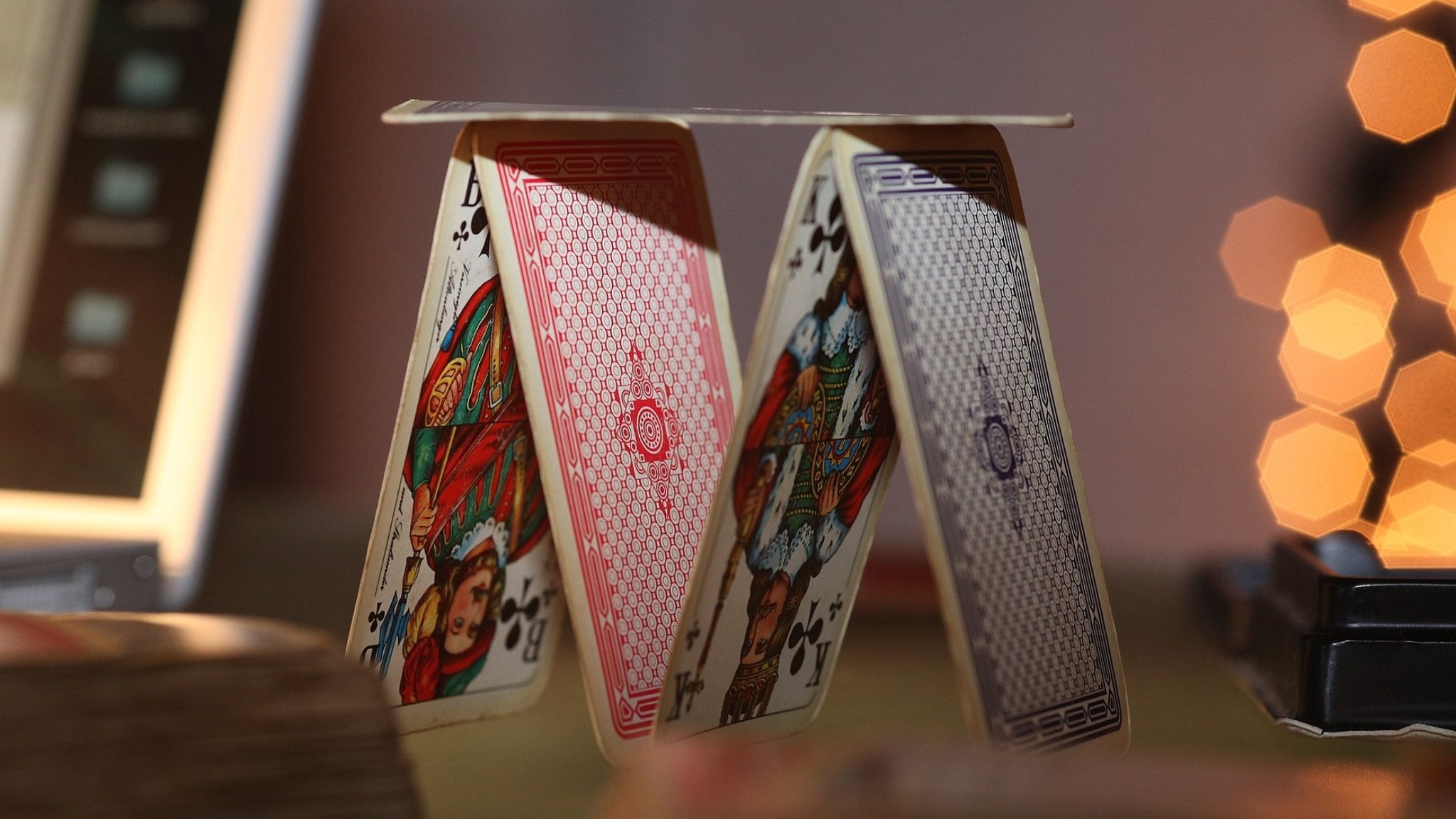 Once upon a time, the internet promised to be a free space where censorship was a thing of the past–well, that’s what the Cyberpunk Manifesto promised anyway. The internet we know today however, is a bit different. A case in point: Gab, the free-speech lover’s alternative to Twitter was blocked by internet service providers–the pillars of the current web– after Robert Gregory Bowers used it to broadcast his anti-Semitic views before allegedly walking into a Synagogue in Pittsburgh and killing 11 people. For advocates of the decentralized web–and it’s ability to avoid government, and any other form of censorship–this is a bit of a problem. How can you be censor free if the foundations you’ve built your product on can be undermined?

It’s a theme that echoed around the hallowed halls of Devcon last week. The optimists believe we can truly decentralize the internet by building an entirely new type of internet. The critics say it’s impossible and we just have to find better ways of hiding online. Mozilla, the open-source internet company born in the halcyon days of web 1.0 is in the former camp, and says it’s taking the first step towards a radically new internet that doesn’t rely on central points of control.

The company, responsible for the Firefox web browser and privacy-focused Thunderbird email app, is working on an extension for Firefox under the moniker “libdweb”, which will be similar to MetaMask, and allows users to hold crypto within the browser and spend it in Dapps without relying on a centralized hub to hold it. After rejecting the idea of putting Dapp capabilities into Firefox itself, a browser extension is the right middle ground, for now, says Dietrich Ayala, head of Mozilla’s developer relations team. “This gives us some extensibility, it gives you some capabilities in a way that’s a bit more malleable.”

Another group making the first forays into a truly decentralized web was the Inter-Planetary File System (IPFS), a new internet protocol aiming to make the web more open. The company teamed up with Firefox to successfully access Turkish Wikipedia–which is banned to people living in Turkey–through a decentralized network. Essentially, the content was shared on a peer-to-peer system rather than trying to access it from the original source. This is a prototype of how a decentralized internet could work.

In fact, this progress has been whetting developer’s appetites. Nabil Naghdy, COO at Status, says he imagines this is what it must have felt like creating the internet in the 90’s–full of excitement and ideas yet nobody knows how it will end up. “It’s changing the entire protocol stack, the fundamentals of how communication is transferred between devices.” Web3 is not about building a new layer on the old internet, is about creating a fundamentally new one­–and this is going to take some doing.

“We are building a new internet, a decentralized internet where data liberty, ownership of your own data, security and liberty, is at the forefront of everything we do.”

This is because the old web is now centralized. According to Ayala, the internet today is, “Easy to censor. Sites go down. Sites get DDoS’d [Distributed denial of service attack]. A business goes down or they get bought by a bigger fish. A service you’ve used gets taken down.” In his view, the internet is full of choke points, and governments know how to press them.

But, how will it get past internet service providers–the connection from users to the internet? Naghdy says, right now you can’t get around them until mesh networks become more widely used. These are local networks, where computers connect peer-to-peer rather than through main access points. This contains the potential to create a new internet but will initially be slower.

“When the motorcar first came out, it was less efficient than the horse-drawn buggies, they were still experimental. You could tell it was a vastly superior architecture but there were usability issues that need to be sorted out,” says Sid Coelho-Prabhu, product lead at Coinbase Wallet.  He explains that the current form of the decentralized web isn’t very usable because it is so new but that it has the potential to become something much greater. There has been plenty of chatter about the ability for crypto to scale but looks like it has plenty of time to do so, the web3 is coming but it’s going to take a lot longer than anyone thought.