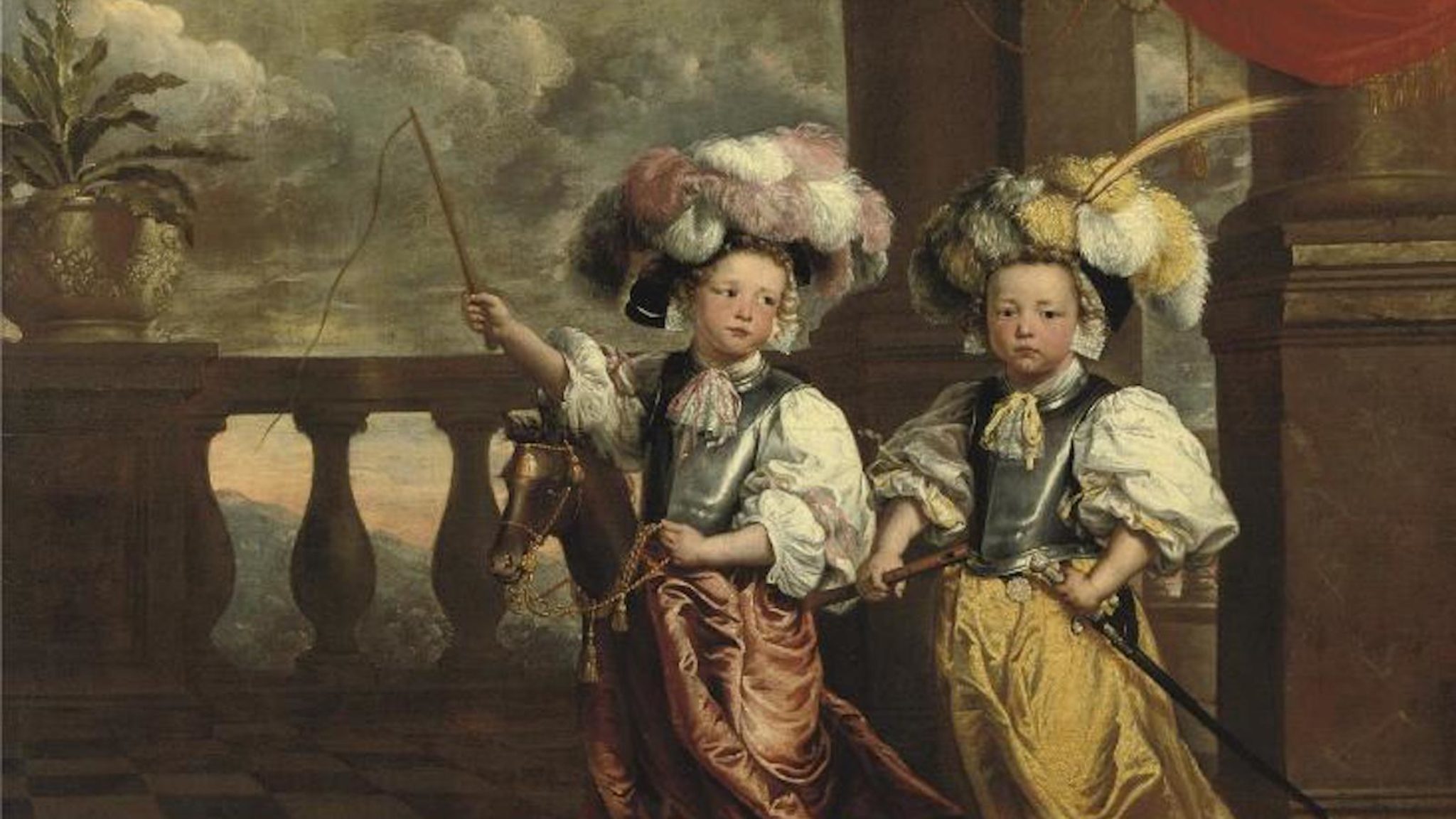 The Winklevoss twins, as is their wont, are suing a former business associate. This time it’s bitcoin entrepreneur Charlie Shrem.

In 2012, the Winklevii entrusted Shrem with roughly $1 million to buy bitcoin on their behalf, but Shrem—who has spent a year in jail on money laundering charges related to his now-defunct exchange BitInstant—allegedly fleeced the twins of 5,000 of the bitcoins he bought, worth $12.50 each and now worth around $32 million in total.

Shrem plans to “vigorously” defend himself.

The People’s Bank of China is extending its cryptocurrency crackdown to airdrops, in which companies distribute digital tokens free of charge. More often than not, the companies then retain a portion of the tokens, profiting as spectators ramp up the price.

It’s easy to see why China isn’t keen. Airdrops bear an uncanny resemblance to that other bete noire of the Chinese institutional class—the initial coin offering. As with ICOs, airdrops allow companies to raise money without going through the Chinese financial system. Indeed, the People’s Bank calls them “disguised” ICOs.

Since China’s crackdown last year on typical ICOs, the airdrop format has proliferated. Other companies have simply fled the country, while cautious Chinese investors are employing foreign third-parties to invest on their behalf. Their dedication to profit is inspiring.

View from the Hard Fork

Excited for Bitcoin Cash’s November 15 hard fork? Gagging for that front-seat view? Look no further. Crypto derivatives exchange BitMEX has built a “fork monitoring tool” that will allow fork connoisseurs to observe as the fork unfolds, spot any “irregularities,” and just generally have an all-round good time (that last one’s an assumption).

The Bitcoin Cash fork is one worth watching (or not). Sects within the BCH community—itself an offshoot of the Bitcoin community—have been at each other’s throats for months now over which upgrade to implement.

On one side is Dr. Craig Wright, lead researcher at blockchain research firm nChain, who wants to increase the average bitcoin cash network block size from 32MB to 128MB so that it can handle more transactions. Bitcoin ABC, the mining giant that accounts for two-thirds of bitcoin cash’s hashrate, wants to postpone this until next year, and instead wants the upcoming fork to accommodate smart contracts and oracles, and improve scalability. (Another option, “Bitcoin Unlimited,” proposes to reconcile both sides.)

All bets are off on this one.