China’s new draconian crypto guidelines could ruin us all

China is leagues ahead of the U.S. in the race to regulate crypto. And if the People’s Republic gets there first, it could have dire consequences for the networks, even Bitcoin. 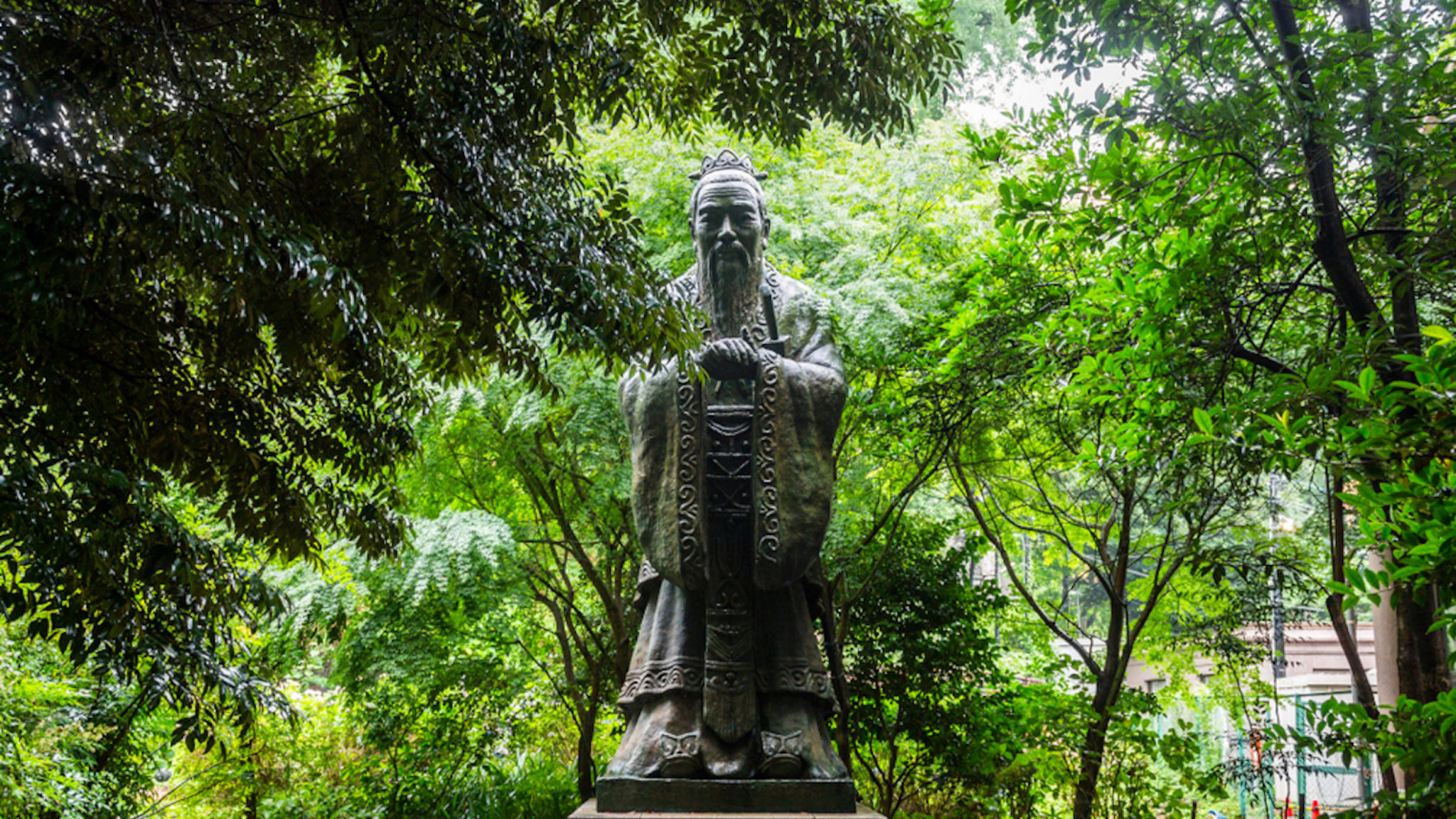 China doesn’t much like cryptocurrencies, but it nevertheless controls them. A recent report found 74 percent of bitcoin nodes are Chinese. The leading delegate on the EOS network, too, is Chinese. Some 225 blockchain patents—the highest number filed by any country—are also Chinese. Now, it turns out, all our blockchains may soon be Chinese—in a manner of speaking.

Let us explain: Over the weekend, apparatchiks at the Cyberspace Administration of China, a cyberspace regulatory watchdog, published a set of guidelines with one particularly worrying entry. Soon, China-based “blockchain service providers”—which includes blockchain tech businesses as well as individual nodes—will have to register with the administration within 10 days of setting up shop. Those signed up will then have to abide by Chinese crypto laws, which require them to provide a running account of information stored on their ledgers, as well as know-your-customer metadata (like passport photos) to the government.

As Fran Strajnar, CEO and co-founder of crypto research company Brave New Coin, puts it: “Due to the broad language used in this draft policy, anything remotely 'blockchain' is essentially subject to compliance considerations, not just cryptocurrencies and tokens.”

For one, this means that U.S. regulators have some catching up to do. The Securities and Exchange Commission, beyond quietly arranging ruinous settlements with ICOs, has only so far managed to announce a “Strategic Hub,” a kind of regulatory Q&A service for would-be blockchain entrepreneurs. Otherwise, there have been no definitive, transparent guidelines on how blockchain companies should act from U.S. regulators. Sure, China’s demanding such companies forfeit all their customers’ private data, but at least it’s being honest. It’s a “who gets to regulate Web 3.0” arms race, and China is winning.

China, you see, with its immense hold over the world’s crypto networks, now has a means to closely regulate the pseudonymous users who populate them, including non-Chinese citizens—anyone who uploaded KYC info to Binance, for instance. This, says, Jake Choi, CMO of decentralized smart-contracts platform Fantom, "strips people of their right to anonymity.”

More pertinently, the new guidelines could—conceivably—apply to anyone who stores currency on a distributed ledger that exists partly on Chinese soil. Like, say, bitcoin.

The battle lines between "decentralized unstoppable technology vs. ever increasingly censored solutions,” he concludes, are firmly drawn.