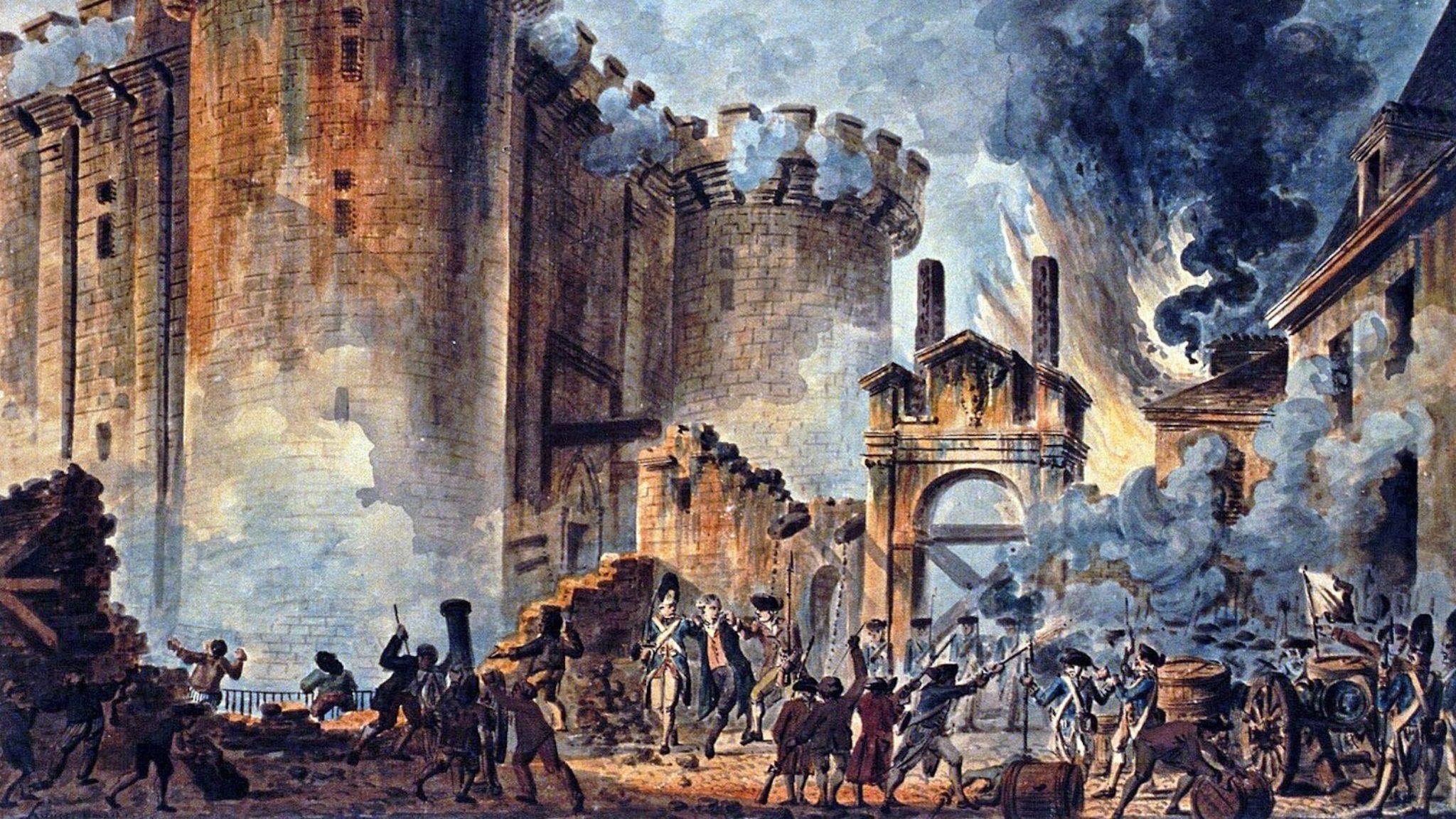 Bitcoin was doing so well. It was coming top of its class when it came to volatility, and had been on its best behavior to investors.  Aaand then it went and sank. In half an hour. By $400. Speculators say it was thanks to a whale offloading some $140 million worth of bitcoin in one transaction. Blame the whales and their persnickety ways. Or not, argues a report published by Chainalysis. The company says its analysis of whale activity reveals that these bulging bitcoin holders are a stabilizing force for good rather than a bunch of loose cannons, shooting their loads wherever, whenever. Who'd have thunk it.

The same can't be said of the SEC. An investigation by Decrypt and Yahoo Finance found that the SEC has been quietly diddling many of the American ICOs that had, hadn’t, or thought they had complied with the commission’s ever-expanding set of vague, contradictory rulings on whether token offerings count as security sales. Many of the ICOs have settled, refunding investors their original stakes. It’s a hard time to be not-necessarily-a-fraud.

China’s feeling the bull, too. A joint report written by researchers from Princeton University and Florida International University has found that around six Chinese mining firms, with their hard-to-acquire, specialist hardware, hold sway over74 percent of mining output on the bitcoin network.

The big takeaway is that Bitcoin isn’t decentralized. Indeed, “bitcoin mining has become heavily centralized due to advances in specialized hardware that render commodity hardware obsolete,” the report says. Moreover, China’s got the requisite hoards of surplus power to waste. Bitcoin, it seems, isn't the free-wheeling anarchic community everyone wanted it to be. Rather, it’s just a vacant throne, with China’s buttocks hovering above it.

Similar insinuations plague the Ethereum network. Or at least that's the view of Nouriel “Dr. Doom” Roubini, the economist best known for predicting the 2008 financial crash. Now Dr. Doom, concerned that he’s a one hit wonder, is betting on blockchain as the next explosive financial catastrophe, and he says it's all Vitalik Buterin's fault.

Continuing a Twitter spat that began Tuesday—both rounds of which Roubini squarely lost—Roubini accused Buterin of operating as part of the “criminal pre-mining sale/scam that created Ether” and of having stolen “75 percent of the Ether supply.” Buterin demurs: “I never personally held more than -0.9% of all ETH.” The scores on the board: 23-year-old hacker 2, esteemed NYU professor of economics, 0.

Though Dr. Doom routinely declares crypto a scam, it may be—reports CoinDesk—the salvation of the Democratic Federation of Northern Syria, a de facto autonomous region in Rojava, Northern Syria that faces throttling blockades on all sides from Turkey, Iran, Iraq, and, well, Syria. The region, home to 4 million people, no longer wants to—nor can afford to—depend on the increasingly worthless local paper money, the Syrian lira.

Now Amir Taaki, an early bitcoin developer who played a part in the 2011 Rojava uprising against Assad, is setting up "new technological academies, with a particular emphasis on cryptography and cryptocurrency,” intended to help usher in a new era of total monetary independence. So let’s hope there’s a bitcoin price bump—if not for us, for Syria.