Worshipping at the wrong altar

Blockchain startups are spending too much time trying to convert investors, not users, argues CEO of Coinshares, Meltem Demirors 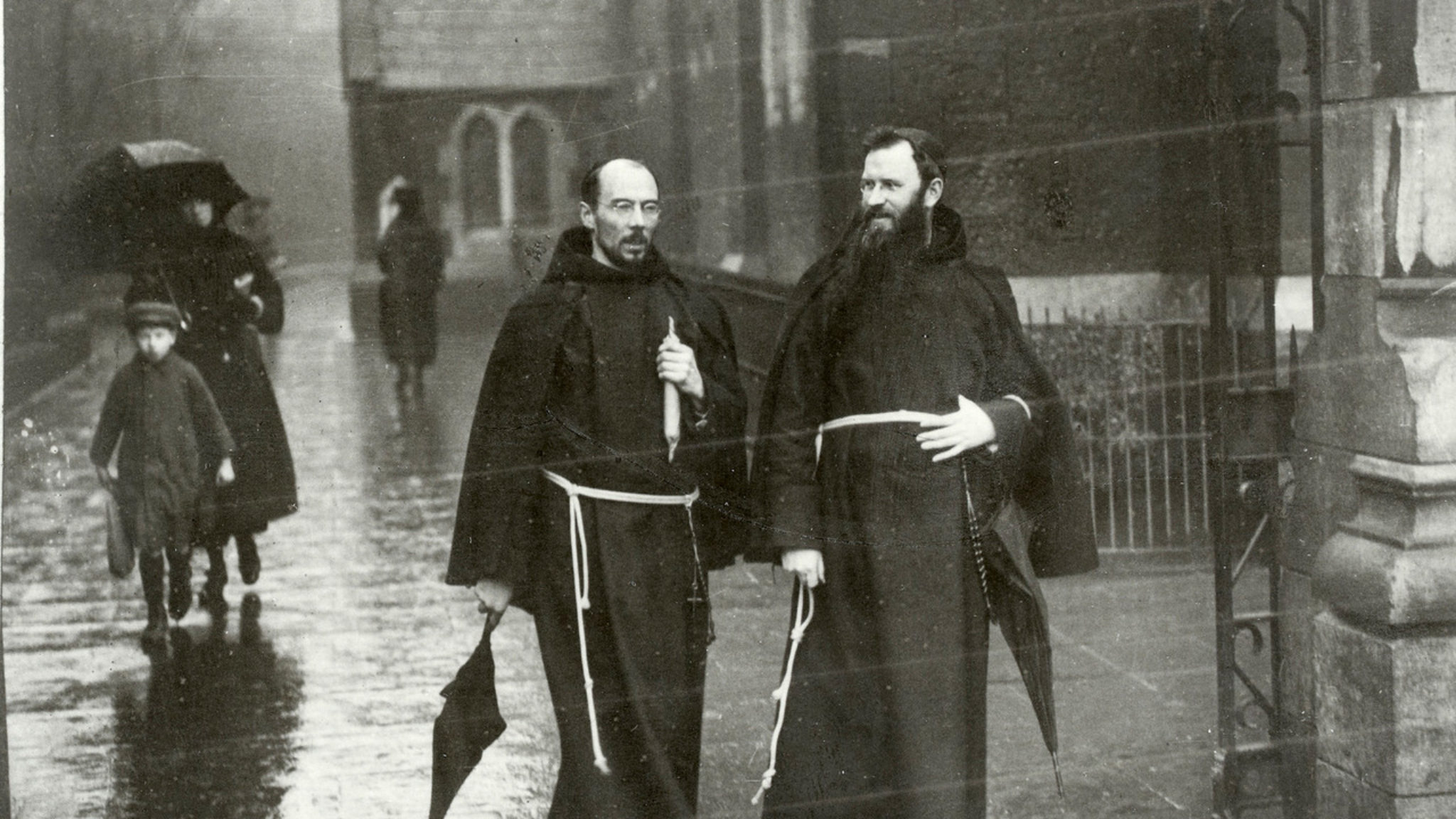 Blockchain startups have got it all wrong, says the charismatic, controversial Meltem Demirors, CEO of Coinshares, at the Crypto Springs conference last week.

“This system attracts charlatans. It attracts speculators and it also attracts people who are trying to build things,” she said. “We need to be honest with ourselves, a lot of the stuff that we’re doing isn’t what we set out to do.

Demirors was referring to the way in which startups across crypto-land have courted investors first, and largely ignored any attempt at converting the 13-million people who have bought crypto into a customer of a product or service.

“A speculator is not a user; there’s a fundamental difference between the types of purchase. They do not have the same incentives, they want fundamentally different things. And what happens when investors have all the tokens? Shitcoin waterfall. They push the stuff onto the exchanges—that they own stakes in—and they say, ‘this thing is amazing, it’s the next Ripple!"

Ripple jokes aside, Demirors' tone was decidedly down beat. But, she believes, it's precisely this sort of tough love the industry needs.

“People say ‘oh, we’re at the early adopter stage.’ But I say, no, no, no—everyone who would have bought their coin has already bought their coin, and no more people are going to buy this shit until there is a change in the addressable market, and people can actually use this stuff.  And that’s why conferences like this—talking to one another and actually building things that humans can use—are really important.” Meltem Demirors, CEO of Coinshares

Demirors believes that, rather than improve your protocol, the only thing that investors are interested in is doing what’s best for them: “And as long as we continue to worship money, and worship investors, the shit is never going to be decentralized.”

The false idol line seems to have struck a chord with the audience at Crypto Springs, who, for the past week, have listened to the speakers' rallying cry for a more collegiate atmosphere among startups in the space. It's a community that has, in recent months, developed a love of mud-slinging.

However, while everyone seemed keenly aware of the damage that's been done by greed run rife--measured by the number of nodding heads in the audience--people seemed less concerned with the irony of preaching a message of financial prudence while sat around a pool in a luxury hotel in a town known for its celebration of excess. Still, you've gotta start somewhere, right?