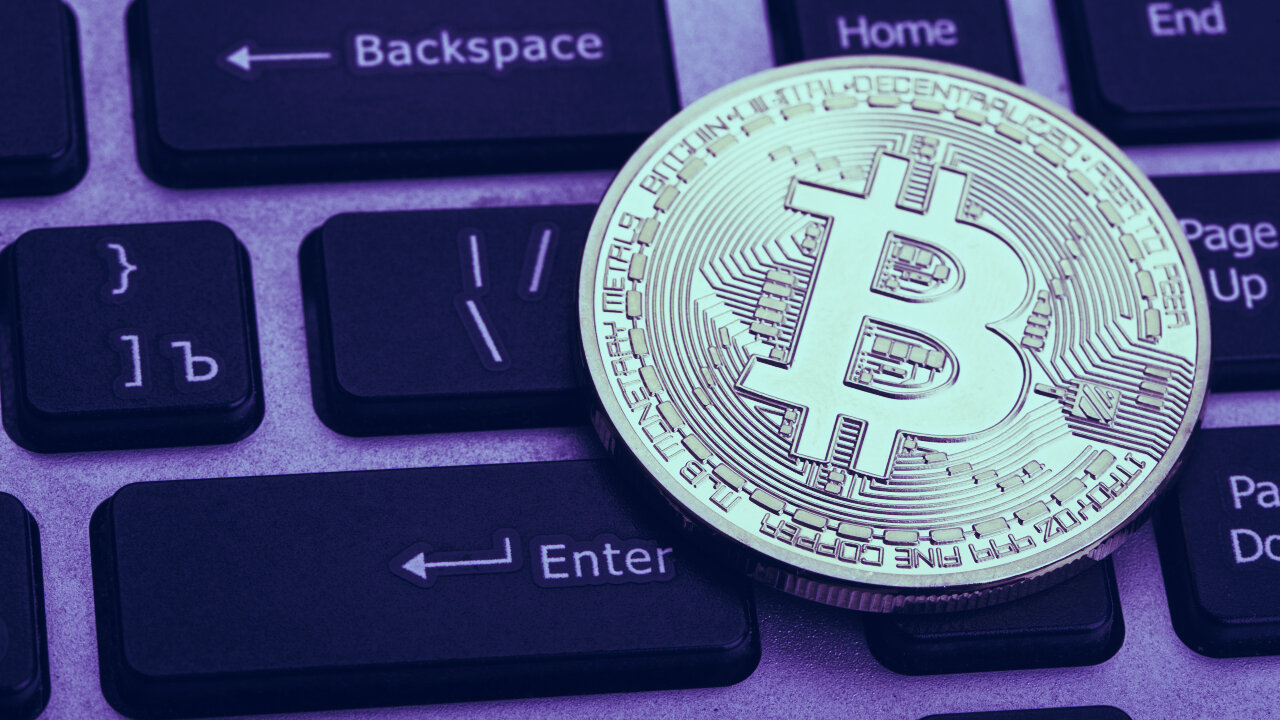 It took Christopher Allen, one of the forefathers of the modern cryptographic protocols, longer than you might think to discover Bitcoin.

A co-author of the OpenSSL/TLS protocol for encrypting and sending data over the web, first developed in the late 1990s, the crypto pioneer didn’t become involved in Bitcoin until 2014. Having been familiar with the concept of digital cash (and even trying to crack the problem himself way-back-when), Allen made Bitcoin the focus of his work soon after discovering it.

The cryptographer was one of the first employees at Blockstream, a leading Bitcoin tech firm co-founded by OG cypherpunk Adam Back, before he went on to establish his own Bitcoin development hub. The Blockchain Commons, as it’s called, was founded as a not-for-profit organization to bolster free and open-source development for blockchain projects, principally those related to Bitcoin. Allen acts as its executive director and principal architect.

Now, Allen is taking his decades of experience to initiate a new class of developers into the realm of free and open-source software (FOSS). Usually, the Commons accepts one intern each summer, but this year, it’s taking on seven after receiving 20 or so applications.

According to Allen, the surge in interest, while unexpected, is an optimistic sign for the future of FOSS development, an area of software curation that can often be neglected for lack of funding.

“In past summers when I've offered internship opportunities, I've received a number of qualified CVs from students. What is different this year is the number and the greater quality,” he told Decrypt.

“A successful business ecosystem must find ways to nurture new talent and give them the context, else risk not finding the talent needed for the ecosystem to grow.”

When Allen started the Blockchain Commons, he had two primary motivations, he said. And the first was to learn some hard lessons from history.

OpenSSL/TLS is a standard for encrypting communications over internet applications like email, instant messaging, VPNs, and more.  But when exploited, the Heartbleed bug “allows attackers to eavesdrop on communications, steal data directly from the services and users and to impersonate services and users,” according to Silicon Valley term firm Synopsis, which developed a website dedicated to explaining the bug.

“I don’t want to see that happen again,” Allen said.

And according to the Blockchain Commons founder, the more development hubs crack away on Bitcoin, the less likely such a bug will worm its way into the dozens of protocols and applications that comprise Bitcoin’s free-and-open-source ecosystem.

His second motivation, which in a sense is tied to the first, is for the Commons to be “focused on privacy, security, and decentralized digital identity,” the last of which has been a focus of Allen’s professional cryptography career for some time.

The seven new interns will work on a “small, manageable, 8-12 week project which will pay a small honorarium in Bitcoin,” Allen said, with most of the work relating to on-going projects at the Commons.

One of these includes adding QR code support for the LetheKit, a hardware wallet kit for offline private key management to store funds. Another intern will work on developing a Windows OS version of BitcoinStandup, tools and standards for running a cloud-hosted full node.

One of the interns, going by Cooper, told Decrypt that he initially set out to help architect a Bitcoin price data feed over Tor, the open-source software that enables anonymous web browsing. Eventually, he said, someone with “more technical prowess” took over the project, so Cooper now helps with documentation work.

Allen said that each intern has his or her own proficiency in different areas, but that they’re all relatively new to Bitcoin. One intern, Jodo, who will be helping with Bitcoin Standup’s Windows iteration, said that he started learning computer science because he wanted to work on Bitcoin. Three years after that journey began, Jodo said he's excited to mentor under Allen and cross-pollinate ideas with other interns in the program.

The future of 'free' ain’t free

Both interns found Allen, and the job, on Twitter, where he advertised the opportunity.

It’s a testament to not only the role of Twitter as the watering hole of choice for young developers, and specifically the Bitcoin community, but also the budgetary constraints involved in funding FOSS projects.

Free and open-source development projects typically don’t have the deep pockets, or deep recruiting pools, like a Twitter or a Google—but ironically depend on these networks to pull in talent.

A slew of Bitcoin developer grants in recent months have shown that private entities can relieve some of this tension with their personal contributions to fund the developers who create FOSS tools and applications for free (often, as is the case with Bitcoin’s global developer base). Twitter CEO Jack Dorsey, for example, has done precisely that through various grants to Bitcoin startups through Square Crypto—the Bitcoin-focused division of payments company Square.

The Blockchain Commons internships are another effort to bankroll next-generation talent to cultivate code for the future of Bitcoin applications. Past alumni of the program have gone on to work for Apple and Google, Allen said, which reveals another tension long felt by computer talent in academia: the brain drain to FAANG companies which offer salaries the little guys can’t compete with.

Will this class of Bitcoin interns follow the same path and leave FOSS development for bigger paychecks? It’s too soon to say, but judging by the way some of them talk about this opportunity, this round of talent might be here to stay.

Said Jodo: “Ultimately, I started learning CS because I wanted to work on Bitcoin [...] my hope is to gain enough understanding, skill, and direction to continue working.”

Editor's note: This article has been updated to clarify that Blockchain Commons is a not-for-profit, benefit corporation, not a non-profit.