The moral quandary that coils at the heart of bitcoin

Bitcoin’s recent bug shows the currency to be terrifyingly, debilitatingly fragile - And it relies on the goodwill of miners to keep it afloat. 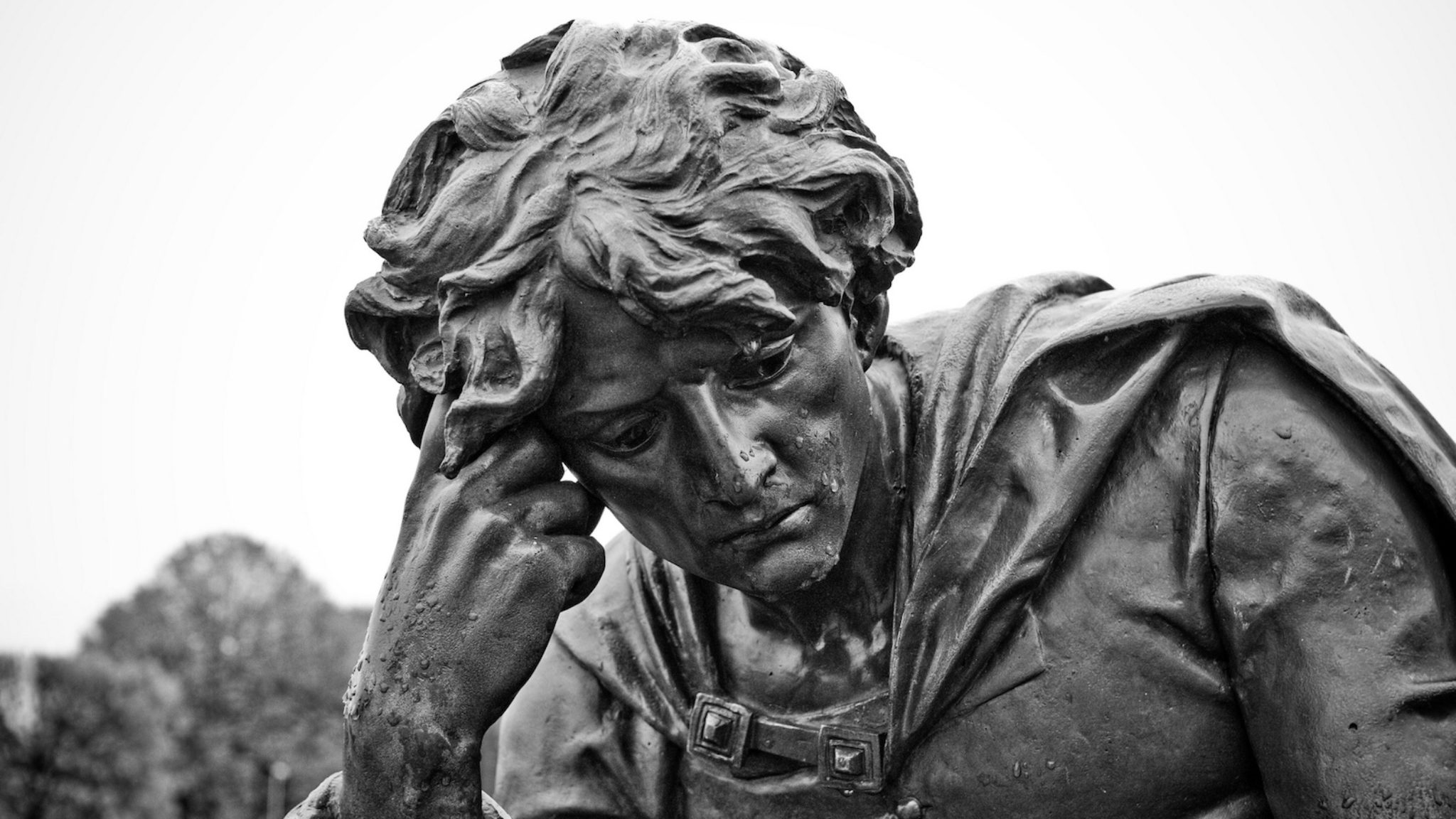 Hamlet, following the death of his father, finds himself at a moral impasse. He could avenge his deceased pap, sure. But that takes effort. What if he just does nothing?

The Danish King’s hopeless moral conflict now has surprising resonance for, of all things, the Bitcoin community. Several days ago, developer Matt Corallo identified a deadly strain of bug amid the strands of bitcoin’s code. A canny hacker, they say, could have exploited this bug to produce a “denial-of-service” attack and crash the network.

It gets worse. The bug, sufficiently exploited, would have let malign hackers inflate the supply of bitcoin beyond its 21 million BTC hard cap-- simultaneously destroying the network's credibility as an inflation proof currency. The threat of that actually happening? Minimal. To pull off the inflationary trick, a miner would have had to forfeit the (roughly) $80,000 block-mining bounty for little, if anything, in return.

Mercifully, developers swiftly produced a working patch, which was aggressively plugged on several cryptocurrency forums. “Half” of miners have already downloaded it, according to the subsequent “Full Disclosure” report. But what if the other half, taking a page from Hamlet’s playbook, decide to about turn and say: "Nah, screw it?”

The immediate threat is a “chain-split,” which occurs when an incompatibility in mining software halves a blockchain network. In 2013, for instance, an accidental programming oversight split the bitcoin network for six hours. But it got better again.

Such a split might be on the cards again now. “There is currently a small risk of a chain-split,” announced the Bitcoin team. “In a chain-split, transactions could be reversed long after they are fully confirmed.”

The report adds, not at all reassuringly, that there is a “small possibility of any transaction with less than 200 confirmations being reversed...
If a chain-split happens, action may be required.”

Whether this occurs, unfortunately, depends on the good intentions, buoyed by self-interest, of Bitcoin’s powerful miners. Miners alone hold the power to upgrade to the new patch and fix bitcoin’s vulnerabilities, and they will likely do so, provided not doing so poses a big enough risk to their profits.

Yet mining power is ever centralizing, and its influence grows daily. The leverage of mining giants continues to grow unabated. And already there have been cries of market manipulation, most recently surrounding exchange BitMEX’s scheduled halt in trading and the subsequent price surge.

If it suits them the miners might, then, choose to simply ignore the latest update, and keep the network vulnerable. Indeed, it has been alleged that mining giant Bitmain once tried a similar tack.

In 2017, an incoming update called “SegWit” had threatened to override Bitmain’s “Asicboost” chips, which had, some contended, given the company a covert edge in mining (Bitmain denied this). Bitmain notably fought the SegWit update—and lost, capitulating along with everybody else.

This time, a top-down flat-out rejection of the patch is unlikely. To exploit the bug would inflict a disproportionate cost on the hacker—to the tune of $80,000—with little reward. Nevertheless, the next bug—and there’s always another bug—might be sufficiently appealing to rouse the miners into mutiny against the noble Bitcoin development team.

It would be an easy mutiny. As Hamlet figured, doing nothing is troublingly simple.