Both cryptocurrencies are courting banks around the world as they attempt to take on cross-border payments. But the “Game of Coins” has only just begun 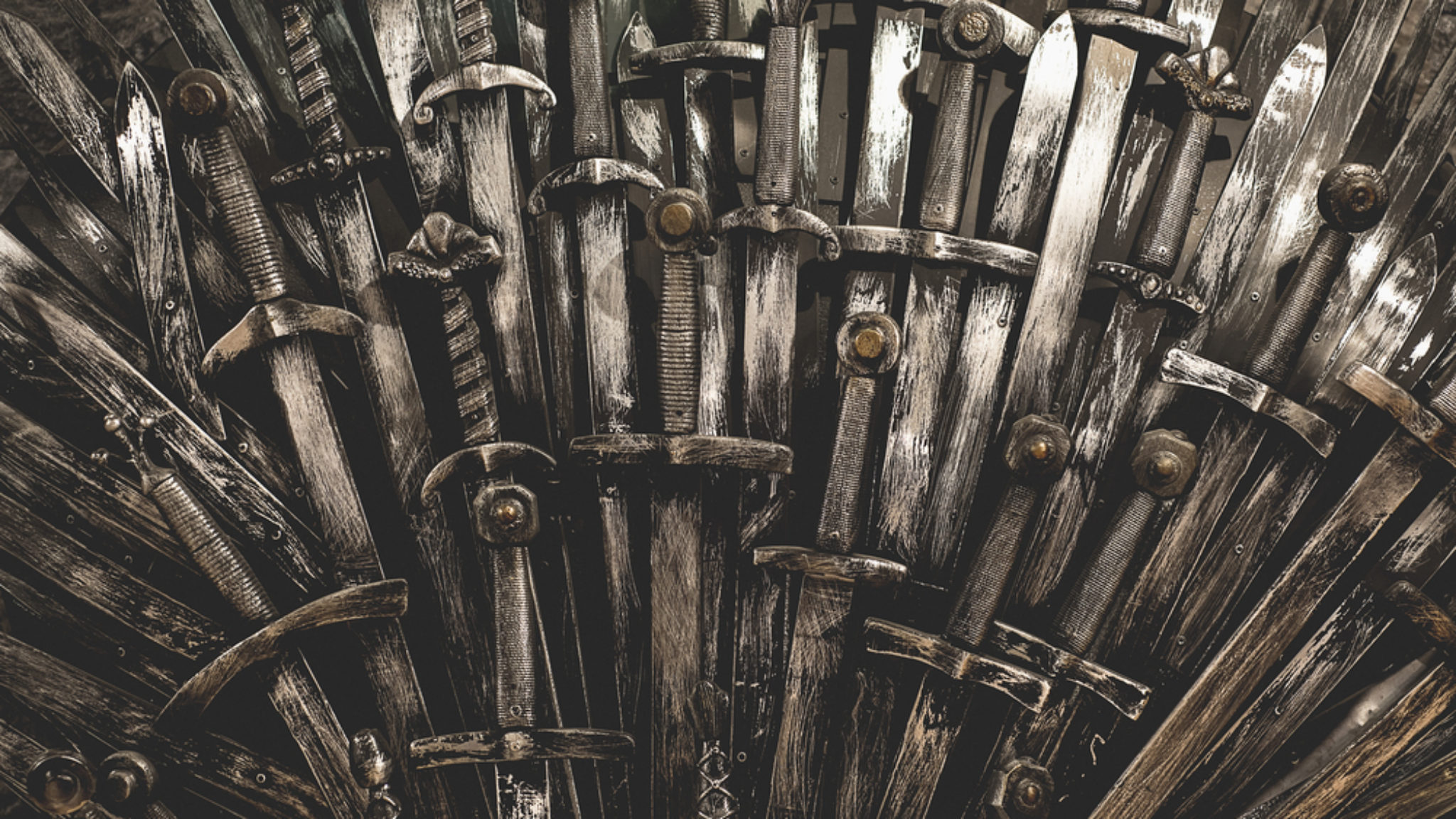 Ripple and Stellar go way back—like, all the way to birth. In 2014, Ripple co-founder Jed McCaleb felt the company shouldn’t be for-profit, and had a falling out with Chris Garlinghouse, whom he brought on as CEO. So he left Ripple, and tried to sell off his XRP. Happily for him, as the story turned out, Ripple sued McCaleb to stop him from selling the crypto—and made him an unwitting billionaire along the way.

That’s important since McAleb did something after leaving Ripple: He forked its code, giving birth to Ripple’s twin, Stellar (XLM).

Over time, Stellar grew a new set of code, and behaved different in significant ways from Ripple. Stellar is a decentralized organization with a coin to match. Ripple is a centralized for-profit company which offers multiple solutions that can use XRP, an arguably centralized coin. But both of them have one important thing in common: Each is focused on cross-border transactions—and each is trying to topple SWIFT.

That rivalry came into focus yesterday when the National Commercial Bank of Saudi Arabia, one of the preeminent banks in the Middle East, joined RippleNet, the blockchain-based network that uses XRP and other cryptocurrencies for international transactions.

The move appeared to cement Ripple as the favourite in the Middle East, and followed a pilot with the Saudi Arabian Monetary Authority that trialled one of its solutions, xCurrent, for settling payments in and out of the country. The National Commercial Bank has more than 5.4 million customers, and will start connecting with financial institutions in North America and Asia, beginning with Singapore.

Ripple is also tackling the Far East. Japanese financial services provider SBI Holdings is preparing to release its domestic payments application, which runs on RippleNet, this fall. MoneyTap will be available for customers of SBI Net Sumishin Bank, Suruga Bank and Resona Bank before it’s rolled out to rest of the Japan Bank Consortium (which has 61 banks on board.)

Stellar is not just sitting at home alone, knitting of course. It has quietly lined up the backing of major technology company IBM, working out a package that positions itself as a real competitor to the cross-border transactions network SWIFT. Privately owned in Belgium company, SWIFT handles around $5 trillion in transactions a day. Even taking a slice of this market would alleviate investors worried about the price.

But that’s exactly what Stellar, and IBM, are attempting. IBM released the Blockchain World Wire on September 4 which runs on Stellar. IBM, which already has a blockchain arm, works with 97% of the world’s largest banks and 90% of global credit card transactions are processed on its mainframes. The Blockchain World Wire aims to connect financial institutions using a stable coin, central bank digital currency or any cryptocurrency. IBM is also working on its own stable coin pegged to the US dollar.

Their worldwide successes notwithstanding, Stellar and Ripple, like everything else in the cryptoverse, have dropped 75% during this bear market. Combined, they have a 24 hour volume of $350 million. Either way, both coins are closing in on SWIFT—and sitting a throne is a thousand times harder than winning one. The real bloodletting between the siblings though looks like it has yet to flow.