Gleb Naumenko, a Bitcoin Core developer, is the second person to receive such a grant.

Bitcoin derivatives exchange BitMEX today announced a $100,000 grant to the Bitcoin Core researcher and contributor, Gleb Naumenko. The developer grant will be provided by HDR Global Trading Limited, the company that owns BitMEX.

The money will fund development of the Bitcoin protocol. All work generated must be open source, relate to Bitcoin development, and must not harm the reputation of Bitcoin or HDR Global Trading Limited, according to a contract. 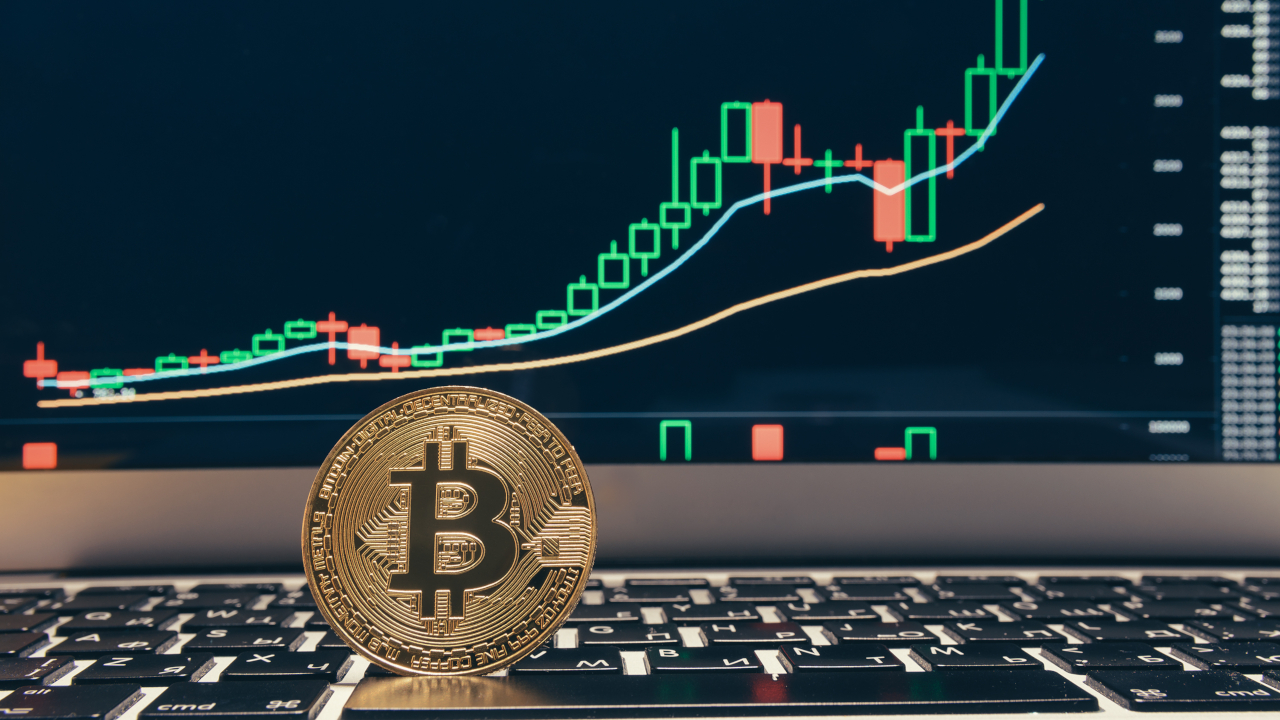 Apart from that, anything goes. “The Grantee shall be entitled to choose the projects and other assignments to be undertaken relating to the Bitcoin Development at his/her sole discretion,” according to the contract—although developers must submit reports to HDR Global Trading Limited every six months.

A profile on BitMEX’s website explains that Naumenko plans to “keep working on the security and privacy of the core software, protocol analysis, advancing Bitcoin research and bringing attention to the open problems we have.” Naumenko is also interested in the Lightning Network, a layer-two protocol that sits atop the Bitcoin blockchain and speeds up transaction times.

The developer has been making significant contributions to Bitcoin Core, the open-source software that serves as the standard for the Bitcoin protocol, since 2017. His improvements were “mainly focused on making the network more robust to attacks and spying,” wrote BitMEX.

Naumenko was also the brains behind Erlay, a transaction relay protocol that saved on bandwidth. It “significantly reduce[d] the requirements to run a full node, and enable[d] the security increase ‘for free,’ BitMEX wrote on its blog.

He is the second individual to receive a grant from HDR Global Trading Limited and the third recipient overall.

Anyone can apply for the grants. But be quick: the application window closes on June 30.