The cost of using Bitcoin has fallen considerably over the past week while the transaction backlog has begun to subside. 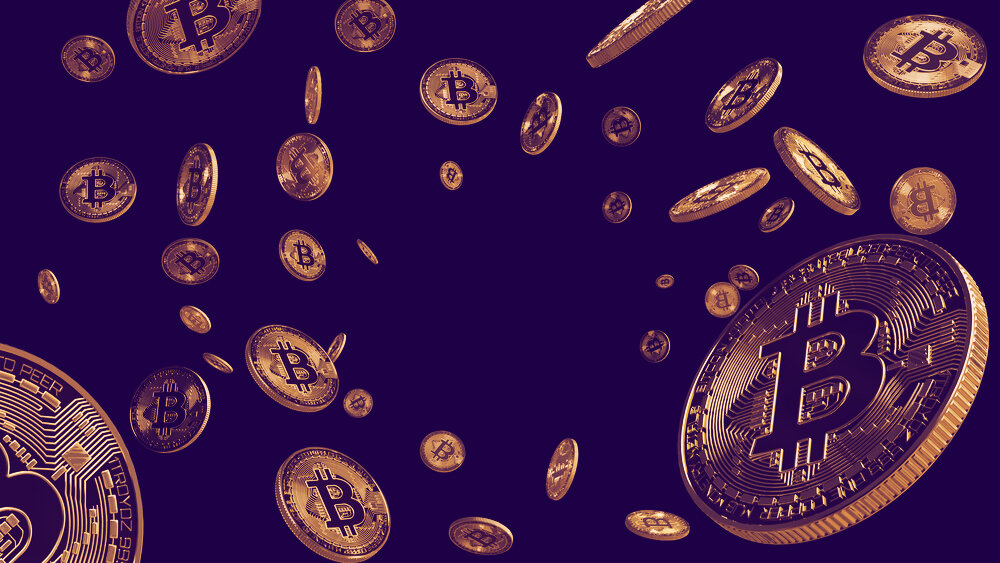 The cost of making a Bitcoin transaction has fallen by 50% in five days, with the backlog of transactions, which had been clogging the network, starting to lessen up.

That marks a swift reversal for Bitcoin, where transaction fees had skyrocketed by more than 2,000% in 2020 alone.

Seen below, the average fee incurred by users of the Bitcoin network fell by 53%—from $6.64 to $3.06, according to data from Bitinfocharts.

While the sheer number of transactions have fallen hard and fast in the past five days, the size of its mempool in megabytes remains relatively high. Right now, Bitcoin has a congested mempool equalling just under 60MB in size—down 33% from its recent peak of 90MB on May 20—as per data from Blockchain.com. Given Bitcoin’s ten minute block times, which produces six blocks per minute, the 60MB backlog could subside in just over 10 hours.

This does assume a continued low transaction rate. But Bitcoin’s transaction count has been dropping recently. The overall number of Bitcoin transactions has fallen by 37.9% in the past two weeks since the block reward halving, according to data from Bitinfocharts. So while fees are coming down, transactions are too—and that’s not a good thing.