Wall Street is legitimizing the crypto market with a blockchain ecosystem backed by Microsoft and Starbucks. 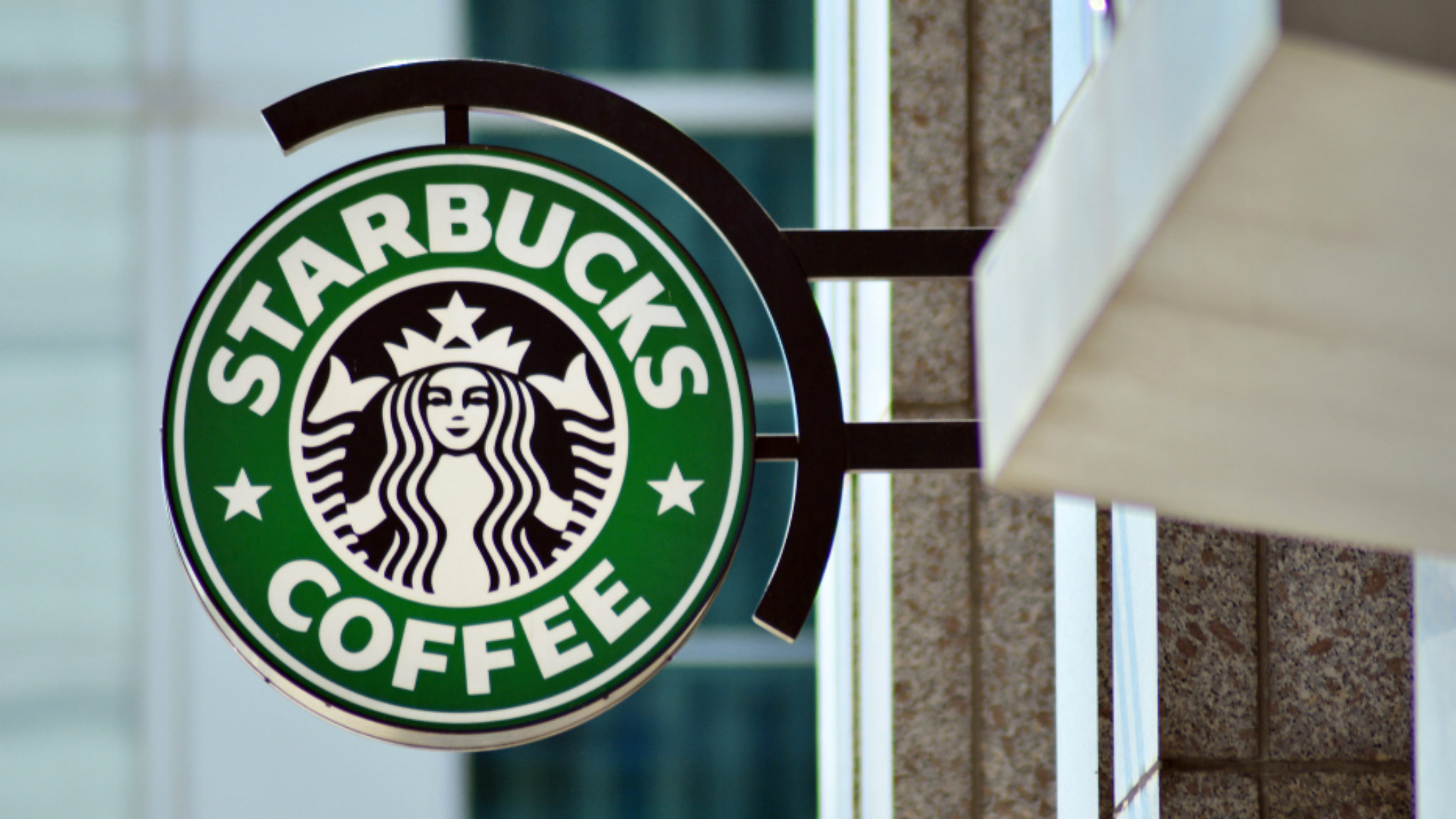 Bitcoin has struggled to shake off its affiliation with illegal drugs on the darknet. Crypto exchange hacks and thefts have also been a PR disaster.

But a new blockchain network that lets you buy a latte with some crypto? It just might be crazy enough to work. That’s the idea, anyway, of Baakt, an integrated marketplace that’s aimed at merchants, consumers—and, of course, investors.

“Companies are rightly spotting the potential for real world applications and want to get in on the action,” says Iqbal Gandham, a managing director at crypto exchange eToro, an online brokerage and “social investing” hub that also caters to crypto enthusiasts. Analysts there believe the move will help strengthen adoption of bitcoin as an actual medium of exchange—which would, of course, drive up the currency’s value.

Bakkt is being created by Intercontinental Exchange, owner of the New York Stock Exchange and other global marketplaces. Intercontinental is collaborating with Starbucks, the Boston Consulting Group and Microsoft’s cloud platform to build out its network in an attempt to tap into the $270 billion digital assets market.

As a crypto ecosystem, Bakkt will allow consumers and larger investors to buy and sell crypto, starting with bitcoin. The network holds the users' crypto, thus creating a large, federally regulated liquidity pool for over-the-counter traders to exchange large amounts of bitcoin. That pool is then connected to businesses that wish to accept crypto, giving them instant access—and peace-of-mind—to digital cash.

Bakkt will only offer fully collateralized trading, meaning that traders can only trade using currency they own. With leveraged trading, some brokerages permit the speculator to bet 20x what they possess. Earlier this month a trade was “force liquidated” on global bitcoin exchange OKEx after a long position worth $416 million went downhill. By offering a risk-averse ecosystem, Bakkt will attract institutional investors who wouldn’t typically trust unregulated exchanges with client funds.

“As more goliaths enter the cryptoasset arena, 2018 seems to be shaping up as the year mainstream business woke up to crypto,” Gandham says. “These kind of landmarks are coming thick and fast. Rather than focusing only on price movements, companies are rightly spotting the potential for real world applications—and want to get in on the action.”

“It was inevitable that the larger players would get involved at some stage,” adds Ben Morley, CEO of crypto exchange Digax. Though Digax is potentially competitive with Bakkt, he argues the move would do more good than harm. “We welcome it in terms of increasing adoption and the opportunities cryptoassets can provide.”

All that remains is to see whether any hodlers will actually use bitcoin to buy coffee—or even illegal stuff, for that matter.