Ethereum has taken a clear lead in the category over the last year, but the risks are real. 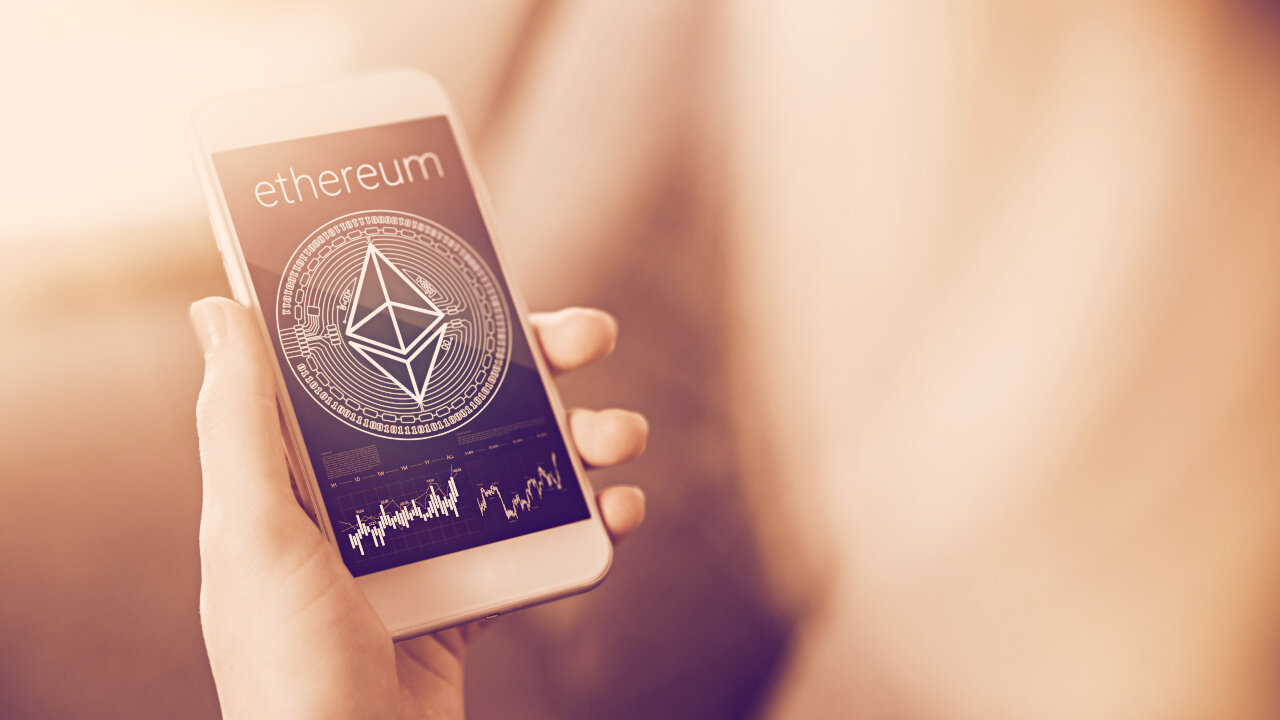 There's been an explosion of growth in 'high-risk' decentralized apps over the past year, especially on the Ethereum blockchain, according to a new report from data analytics site DappRadar.

What constitutes a “high-risk” dapp? DappRadar Communications Director Jon Jordan told Decrypt that while there is some overlap with gambling dapps—a separate category—the high-risk designation suggests a different kind of interactive experience that may not always fully state its risks and rules.

“The formal definition of being ‘high-risk’ is also one which recognises that the sort of products you can build on blockchains are very different to centralized gambling apps, indeed uniquely so when it comes to the creation and transference of financial value,” said Jordan.

The data also represents a dramatic shift in the lead protocol for high-risk apps. TRON had been the clear leader in Q1 2019, with Ethereum representing only a tiny sliver of the total volume at the time. In Q1 2020, the stats had reversed, with TRON relegated to a very small portion of what was a larger overall total category. EOS also lost significant ground to Ethereum during that span, and isn’t even visible on DappRadar’s chart over the last two quarters.

“Most common are high-risk dapps that invoke some form of hot potato/game theory in which users pay their tokens into a prize pot and one user walks off with the entire pot either by luck, or by a combination of luck, smarts/use of bots, etc,” Jordan said. “Of course, if this setup/conclusion is made very clear to everyone at the start, it's fine, but it's not always the case.”

DappRadar’s data suggests that many of these high-risk dapps burn out quickly. The category is the second-largest on the site, yet only 14% of the 724 listed dapps are still active.

A handful of especially popular apps have been inflating the overall category volume, such as the controversial HEX, an Ethereum dapp that is described as “the first high-interest blockchain CD.” HEX alone commanded 64% of the category volume for Q1 2020. DappRadar will be sharing additional research into HEX in the near future.

Even with the “high-risk” designator attached to such dapps, it hasn’t stopped the volume and users from surging. Still, the question mark lingers around the category, and Jordan said that past examples of fraud or mysteriously missing token pots have helped sour perceptions about the legitimacy of dapps.

“Such high-risk dapps have reinforced notions about blockchains encouraging at best scammy, at worst illegal behaviors,” he said.