DigiPulse: The app that guesses when you're dead

DigiPulse says its software can determine whether someone has died. Then it can automatically disburse crypto assets to their heirs. 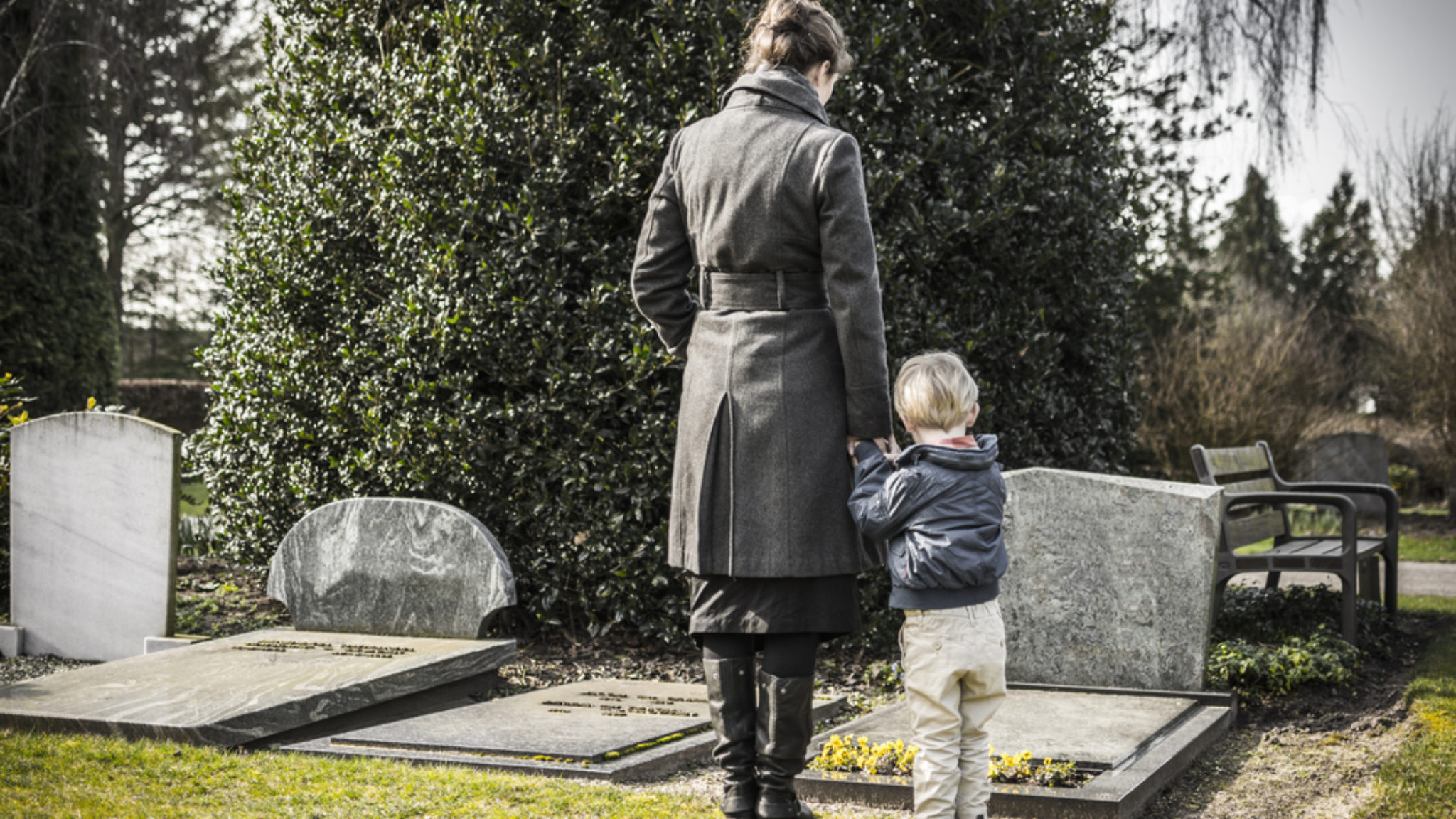 How will you dispense your digital cash when you die? You'll have a hard time doing it yourself. Unless you're willing to trust a third party with your cherished private key—which our foremost experts have strongly advised not to do—those cryptographically secure funds are going nowhere.

DigiPulse, a Latvian startup, says it has a solution. The company allows users to secure their funds in an encrypted bitcoin wallet, or digital “vault.” When the owner dies, funds in the vault "automatically" transfer to a designated heir, who can answer a raft of security questions and gain access.

But here’s the tricky part: since the owner can’t notify DigiPulse when they die, the underlying technology attempts to guess that the decedent has shuffled off this mortal coil.

“It’s very difficult to write an email saying, 'you’ve won an inheritance in bitcoin,’ that you didn’t expect. It sounds like a Nigerian prince scam.” Cryptoasset Inheritance Planning: A Simple Guide for Owners

How? During set up, a DigiPulse user defines a “period of inactivity,” of up to two months; the software then tracks the user through social media and cryptocurrency trading accounts. If it notices that the account holder has, er, gone dormant and reached the defined limit, it will try to get in touch through contact details supplied by the user.

No reply? RIP, baby. DigiPulse will presume the wallet owner has leveled up to the Great Hereafter, and will disburse his or her crypto according to his or her anonymous and encrypted digital wishes.

Norm Kvilif, DigiPulse's CEO, acknowledges that the expiry-verification process is prone to error. “Some can be this way,” he laments.  The algorithm could feasibly misreport an impromptu three-month vacation, in, say, the WiFi-less Sahara Desert, as a tragic passing.

It could then hand down funds from a user who is still very much alive, with no protocol for getting them back in case of a Jesus-like reemergence. (Though presumably, the heir is a friendly who would refund the money.)

Since none of DigiPulse's 450 customers have yet died, Kvilif confesses, this is yet to be truly tested. Barely two years old, DigiPulse has nine employees and raised $1 million worth of ETH via a token sale last year, though it's since voided all the tokens and is now free to use.

Pamela Morgan, author of Cryptoasset Inheritance Planning: A Simple Guide for Owners, says that it could be confusing for an heir to be notified out of the blue by email of a cryptocurrency windfall. “It’s very difficult to write an email saying, 'you’ve won an inheritance in bitcoin,’ that you didn’t expect.  It sounds like a Nigerian prince scam.”

But Kvilif has an answer, of sorts: recipients won’t actually know the wallet’s stuffed with death-cash until they crack it. It’s less obvious what DigiPulse will do if the heirs' contact details change—short of hiring a private detective to hunt them down, Kvilif can only vow to “do our best to find them.”

Well, it's a start anyway. Until the technology notches a few deaths, skeptics will likely continue to hire lawyers to decide whether they are actually dead