Tether gets into DeFi with flash loans protocol Aave 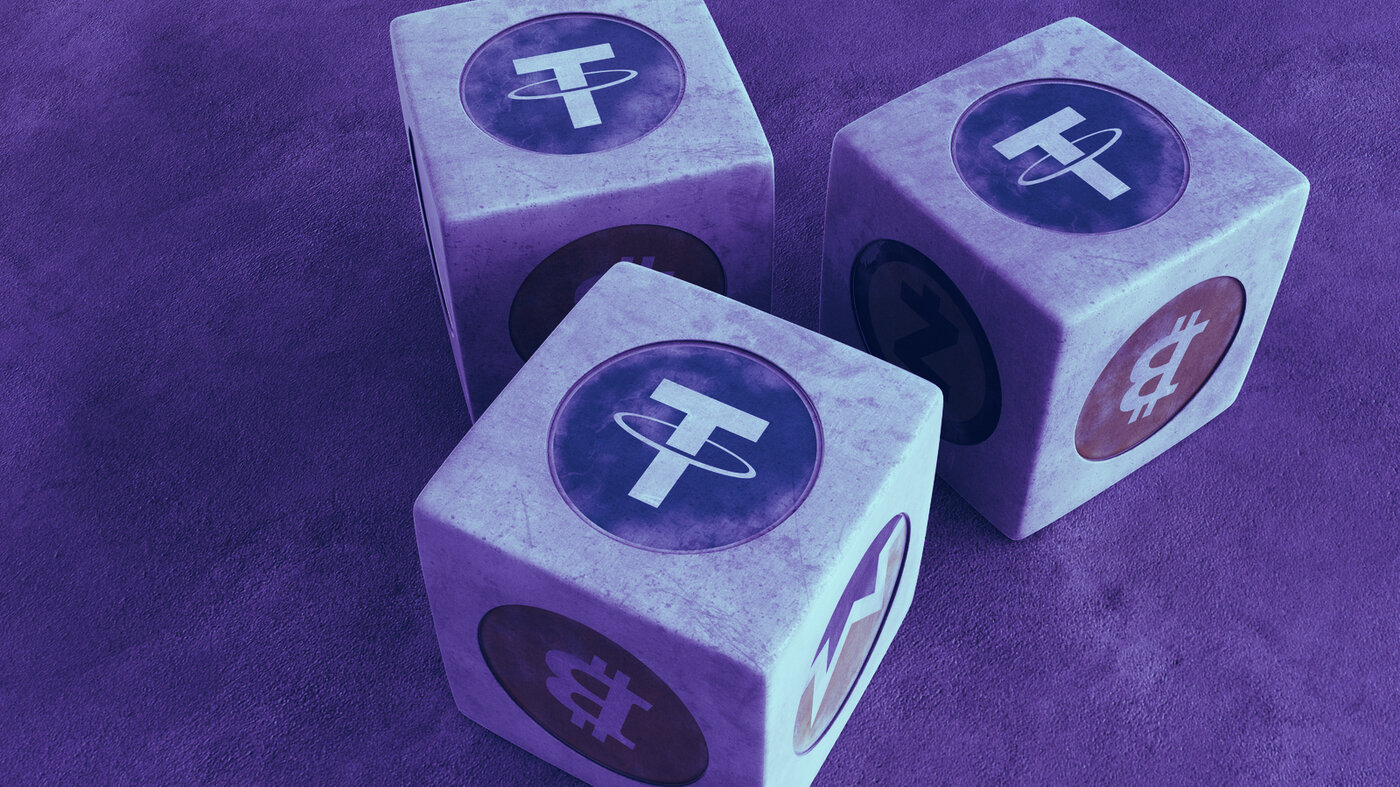 At long last, the beleaguered stablecoin giant, Tether, has come to the small but growing world of decentralized finance.

Essentially, customers borrow money, use it, then repay the loan immediately. Customers can also lend out their money on the protocol for interest—lenders of Tether can earn up to 17% per year (though these rates fluctuate wildly).

Stani Kulechov, founder and CEO of Aave, told Decrypt that the new partnership with the US-dollar-pegged stablecoin could help the growing DeFi space hit the big time. That’s because Tether has the largest market cap of any stablecoin, at $4.9 billion.

“Tether is basically the most liquid stablecoin out there,” said Kulechov. And, because “most of the demand for Tether comes from institutional participants in the DeFi space,” according to Kulechov, bringing Tether to DeFi, through flash loans, could bring more money into the space.

Flash loans themselves are relatively new—Aave, based in London, launched in January, and other companies aren’t much older—but some already have a bad rap. Tricksters have used them to raise money quickly before exploiting another DeFi protocol. Last month, bad actors exploited DeFi protocol Fulcrum to profit close to $1 million, all at the expense of other users.

“You can use them for good and bad,” said Kulechov. Road bumps aside, some DeFi apps are popular: Aave’s smart contract holds around $35 million. Adding Tether to the mix would only mean that more money is pumped through DeFi’s veins.

There’s one snag, though, that could make Tether DeFi’s burden, not its savior.

Tether, and its sister company, crypto exchange Bitfinex, are the subject of an investigation by the New York Attorney General. The NYAG alleges that Bitfinex used Tether to cover up an $850 million hole left in its finances after its disgraced former payments processor, Crypto Capital, was shut down, and its founders arrested.

The investigation last year forced Tether to concede that it’s not one-to-one pegged to the US dollar, as promised. In fact, it’s just 74% backed by the US dollar.

But Kulechov isn’t worried. “Even though there are legal allegations against Tether, there still is a basic demand,” he said, calling out in particular Asian markets. In any case, Aave’s a decentralized, open-source protocol, he said. If Tether can’t clean up after itself, “it’s up to their community to basically increase that demand.”