Huobi Argentina also announced that 5X margin trading will soon be on the way. 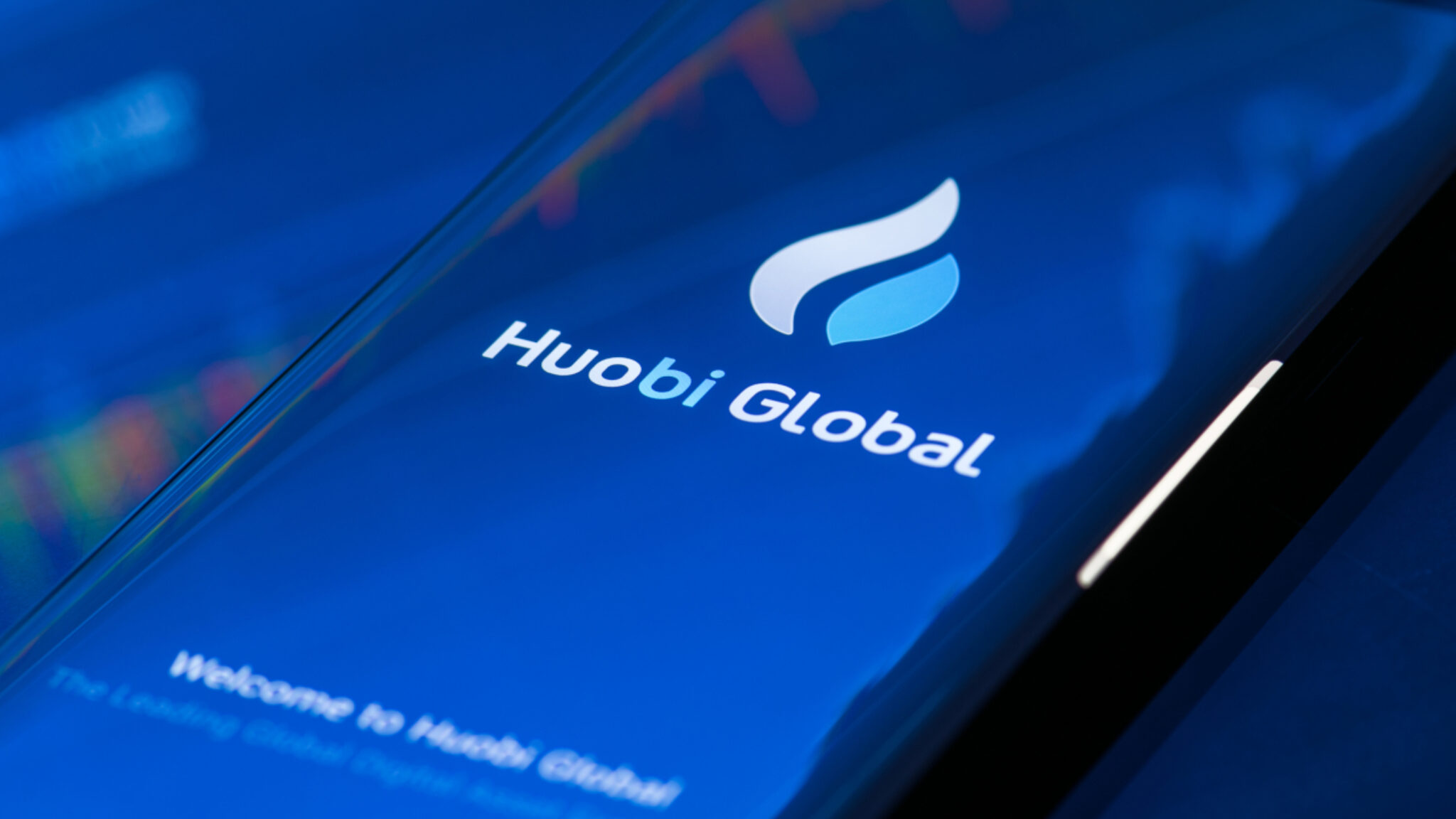 This makes it easier for Argentinians to trade on the platform with their local currency. Users can exchange Argentine pesos (ARS) for BTC or USDT, and vice versa, without any intermediaries or third-party platforms. Users can transfer funds to Huobi Argentina from any bank in the country.

Soon, Huobi Argentina will add margin trading at up to 5x leverage, matching Huobi’s current offering on its larger platform, Huobi Global, which will allow its users to trade with more buying power. Buy $100 of Bitcoin with a 5x margin, and you’ve essentially got $500 to play with. Of course, you’re responsible for bearing the losses if your trade goes wrong.

Huobi launched Huobi Argentina in September, and in November announced plans for a $100 million data center in the country.

Ciara Sun, VP of Global Business at Huobi Group, said in the statement that expansion is to capitalize on the country’s market, which is “ripe for crypto adoption.” 16% of Argentinians have used or owned crypto, according to a Statista survey.

Today’s news sees Huobi catching up its rival, Binance, which already lets users buy crypto using the Brazilian real and the Argentine peso. The rivalry is tense: At the end of last month, Binance hired Josh Goodbody to grow its Latin American crypto market, among other responsibilities. Goodbody was formerly of Huobi.

Indeed, when the Argentine markets panicked back in August following a surprise result in the country’s general election, Bitcoin was traded for a premium of around 15 percent.