The first Bitcoin ATM in El Salvador is now live

Athena Bitcoin expands to El Salvador, bringing the country its first crypto ATM in La Libertad. It enables the purchase and sale of Bitcoin, Litecoin, and Bitcoin Cash. 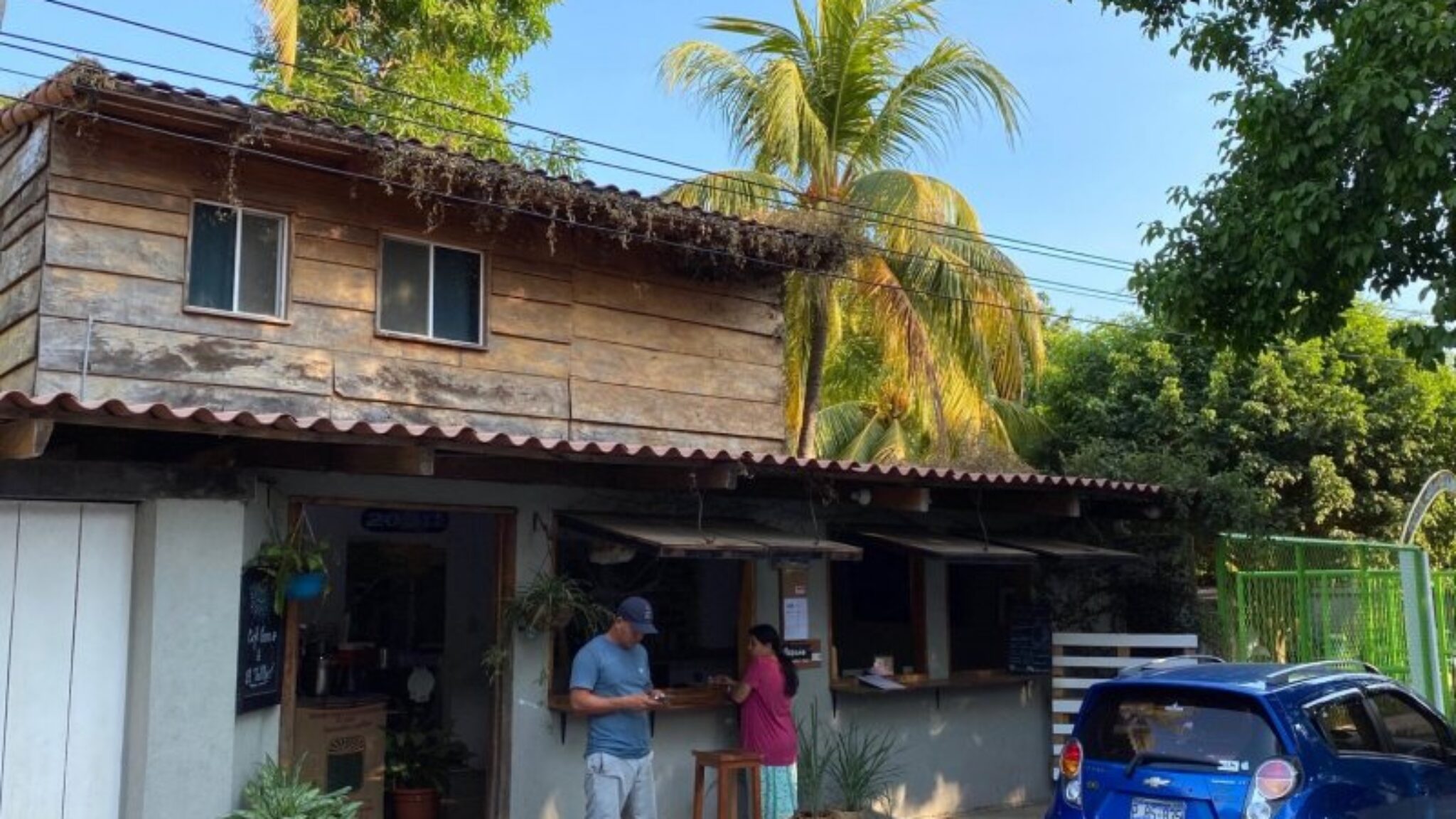 The Café Cocoa shop in the city of La Libertad is now the first location in El Salvador with a Bitcoin ATM. The ATM also allows people visiting the store in the tourist area of El Zonte beach to buy and sell Bitcoin Cash and Litecoin.

The crypto ATM is operated by the Chicago-based Athena Bitcoin, which currently operates nearly 100 Bitcoin ATMs across the United States and South America. The system allows users to purchase the digital tokens without the need for a bank account or credit card.

A purchase can be made in just 90 seconds using a mobile Bitcoin wallet, although there are some limits: $2,950 per purchase transaction, $2,000 per sale transaction, and a maximum daily total of $9,900. Exchanges are made through the company's peer-to-peer exchanges, BitQuick and MercadoAthena.

The ATM is a sign of Athena's desire to expand the existing base of crypto users. "Athena Bitcoin supports the use of Bitcoin as a currency to improve the lives of people everywhere. Our network of Athena Bitcoin ATM is continuing to expand in the US and Latin America," Athena Bitcoin CEO and co-founder Eric Gravengaard told Decrypt.

The machine installed in the shop is the Genesis Coin, which is the same model already in use at 2,272 locations globally and was built in the United States. The system includes the required anti-money laundering and KYC protections for identity verification and fraud prevention.

El Salvador getting its first Bitcoin ATM is yet another example of the increased demand for such products in Latin America. Recently, for example, a partnership between BBVA, Tauros, and Dash in Mexico enabled 11,000 BBVA ATMs nationwide to receive Dash cryptocurrency in exchange for fiat.

In the United States, Bitcoin ATMs are similarly on the rise: Bitcoin Depot recently surpassed 500 machines on its network, and competing ATM operator Coinsource just crossed the 600 mark.