Andrew Yang’s bid to become the next US President has come to an end, after securing just one percent of votes in the Iowa caucus. 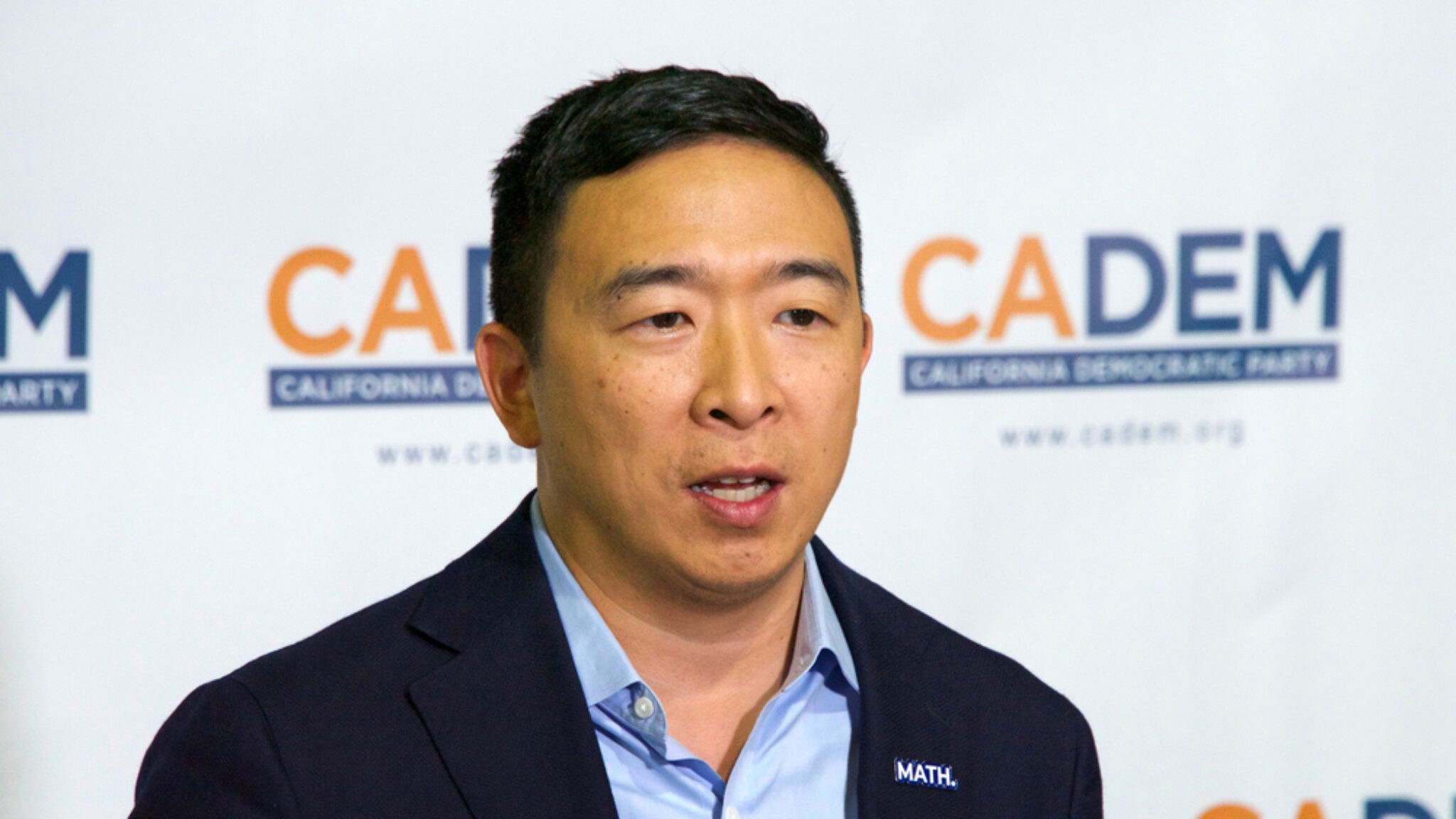 Andrew Yang takes his hat out of the ring. Image: Shutterstock.

Andrew Yang has dropped out of the presidential race after securing just a handful of votes in the IOWA caucus. Receiving just one percent of votes sounded the death knell for Yang's presidential ambitions.

"I am the math guy, and it is clear tonight from the numbers that we are not going to win this race," Yang told reporters in New Hampshire on Tuesday. "I am announcing that I am suspending my campaign for president."

Yang was one of the only presidential candidates willing to talk openly about Bitcoin and other cryptocurrencies. Over the past few years, the Yang Gang leader curried favor within the crypto sector—at one point even suggesting that his vision of the economy was "consistent" with the cryptocurrency community.

Back in November 2019, the former presidential candidate published a blogpost, damning existing crypto regulatory strategy, while promising to introduce a cohesive national framework for crypto policy.

"Cryptocurrencies and digital assets have quickly grown to represent a large amount of value and economic activity, outstripping government's response. A national framework for regulating these assets has failed to emerge, with several federal agencies claiming conflicting jurisdictions," he wrote at the time.

The blogpost also issued a stark warning to big tech firms—the likes of Google and Amazon—stating that they had amassed "too much power." Instead, Yang proposed establishing data as a property right, enabling users to generate value from data ownership.

The one-time presidential hopeful also built his novel campaign upon the guarantee of a universal basic income, pledging $1,000 per month to every American aged 18-64. He even suggested it could be paid in Bitcoin. But, despite his crypto advocacy and promise of free money, it wasn't enough to secure Yang a place in the runnings.

Still, it’s not all over. In true Terminator style, he tweeted, “We'll be back.”