Bitcoin has numerous advantages to gold, reads a new blog post on the company’s Medium page. 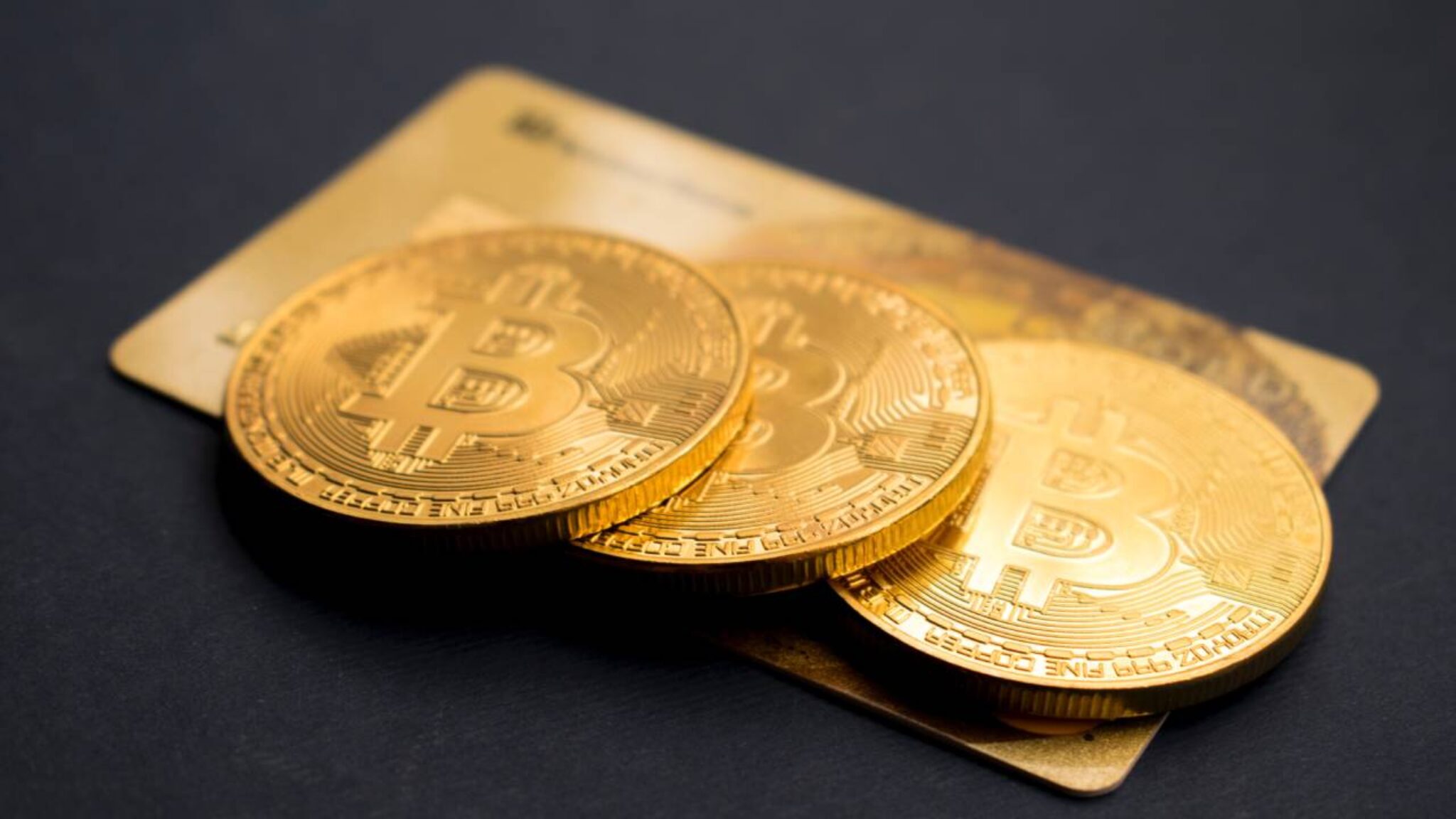 “Bitcoin is a store of value to rival gold in the digital age,” concludes a new Medium post by the cryptocurrency exchange Coinbase, making both gold and Bitcoin “safe havens from fiat currency devaluation, which historically tends to be incited by surging government debt.”

The post, “Digital Scarcity, and Bitcoin Halvings,” promises that Bitcoin’s place in the world economy is secured by its scarcity. “Gold’s predictable supply, elemental scarcity, and global market has allowed it to become a stable store of value against fiat currency.” wrote “Mike Co”, the post’s author. And anything gold can do, Bitcoin can do better, he argued.

“Imagine for a moment that there was a base metal as scarce as gold with one special property: [It] can be transported over a communications channel,” wrote Co, citing Bitcoin’s creator, Satoshi Nakamoto. If you’ve conjured up an image of a Bitcoin in your mind’s eye, you’re on the right track.

Bitcoin scarcity and the halving

That’s because Bitcoin’s scarcity is written into it. There are a finite supply of Bitcoins—the final Bitcoin will be minted into existence in 2140—and scarcity is proven by the upcoming “halving”, a feature of Bitcoin’s monetary policy, hardcoded into its protocol, that will cut the block reward in half at some point around the middle of May, 2020.

This will be Bitcoin’s third halving—it takes place around every four years. Following the halving, 6.25 new Bitcoins will be minted every ten minutes; opinions are divided as to whether the next halving will drive the price of Bitcoin up or whether it’s already priced in.

The halving is somewhat of an excuse for Coinbase to proclaim the wonders of Bitcoin as its price starts to rise (it rose around 30% in January). In addition to its scarcity, here’s Coinbase’s reasoning, in brief, for its preference for Bitcoin over gold:

Such marketing makes Bitcoin seem irresistible, and tantalisingly secure against big, bad government, whose central banks are capable of printing new money with reckless abandon. As Coinbase points out, new money supply is not a solution that magically creates more resources.

“Printing money has a hidden cost for all citizens, as new supply dilutes the value of existing stock,” wrote Coinbase. The result is to drive up historical demand for gold, especially in times of heightened economic uncertainty. “In times of trouble, the temptation to print money is always highest,” Coinbase added. No risk of anyone flooding the market with new Bitcoins, unless Satoshi Nakamoto comes back and goes on a spending spree, of course.