The Ethereum Foundation has given Nimbus further funding to get Ethereum 2.0 running on mobile devices. 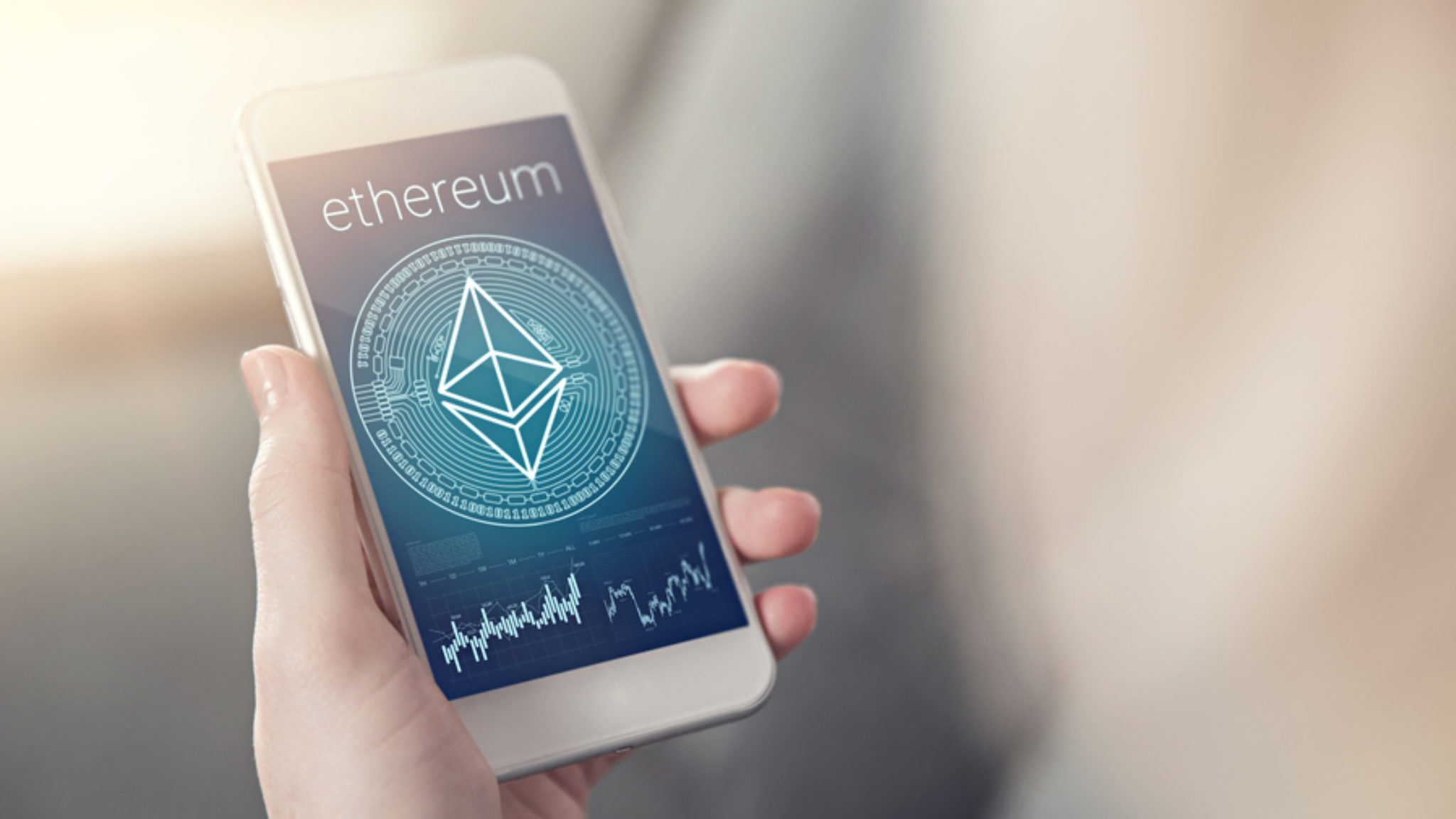 Nimbus is working on bringing the new version of Ethereum to your phone. Image: Shutterstock.

The Ethereum Foundation has granted a further $650,000 to Nimbus, a project that’s building infrastructure for Ethereum 2.0—the next step in Ethereum’s evolution. Nimbus has now received a total of $1.65 million from the foundation.

The point of Nimbus is to research how to run a version of Ethereum on smaller devices, the team told Decrypt.

“We have been making good progress on Nimbus and this grant enables us to not only continue our R&D of the Eth2.0 client, but also explore additional areas of focus which can make Nimbus an even more versatile and important piece of infrastructure and accelerate the upcoming development phases,” said Jacek Sieka, Head of Research at Nimbus, in a statement.

Part of the project is to work out how to make Ethereum scale, so that more businesses can use it concurrently and run more power-hungry applications.

The Ethereum Foundation is looking for ways to scale its platform because it’s almost full to bursting. Network utilization has been spiking in the past few months, hitting highs of 90%. Should it reach 100%, the network will slow down considerably and become more expensive to use, making it harder for businesses to build on it.

That’s why Nimbus is written in Nim, a lightweight programming language that’s built to work on phones—particularly older ones that aren’t so powerful.

Nimbus was created in 2018 by The Status Network, which produces decentralized applications, infrastructure and tools designed to help local communities “transact securely, communicate freely, and organize with confidence,” according to a press statement.