Blockchain could help streamline and modernize copyright processes, protecting artists from pirates. Here’s a look at how and who’s behind it. 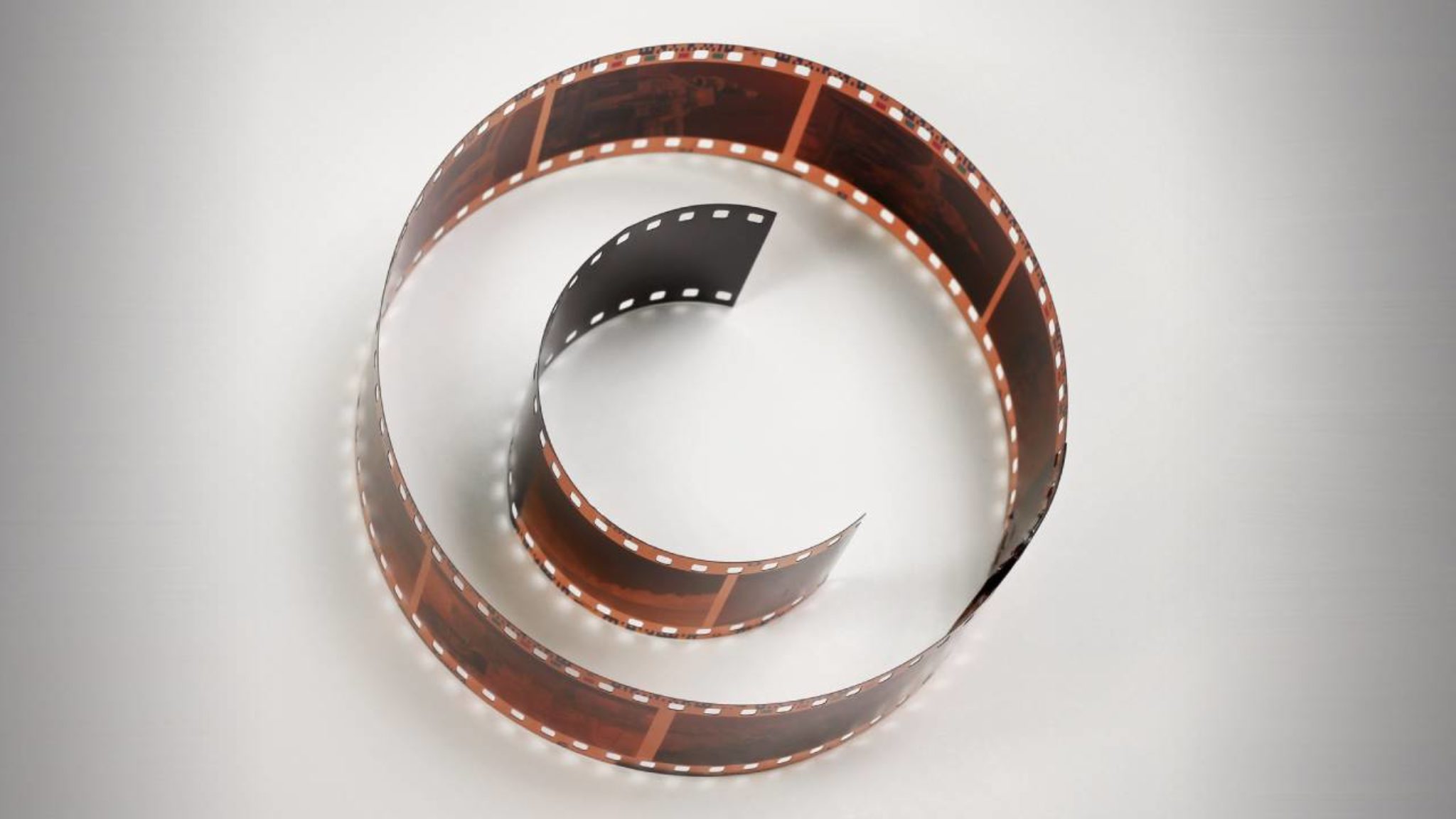 Comic fans got an unexpected gift in mid-December when cartoonist Gary Larson announced that The Far Side—his popular newspaper comic strip that ran from 1980-1994—would finally be officially available online, along with new content.

Larson long resisted the allure of the internet due to concerns over the use of his work, asking fan websites not to share his strips in a late-90s letter written in response to “unauthorized” reproductions. “Please, please refrain from putting The Far Side out on the internet,” he wrote. “These cartoons are my ‘children’ of sorts, and like a parent, I'm concerned about where they go at night without telling me.”

If a well-known and successful creator struggles with copyright protection on the internet, then what about everyone else? Copyright protection is one of the more intriguing use cases for blockchain technology, and we’re already seeing its potential impact, with a number of companies exploring the concept. Here’s how blockchain could change the way we handle copyrights for intellectual property, and a look at some of the bigger players in the space today.

Why use blockchain for copyrights?

Blockchain uses a decentralized, distributed model that creates a ledger with an immutable record of entries, verified by consensus. For artists and creators, there are obvious benefits; with blockchain, they could essentially timestamp a creation (and later revisions) on the ledger, providing proof of ownership of that creation. That information would be immediately made public, and would effectively be immune from tampering or modification.

That proof of original ownership is essential when fighting piracy and enforcing rights claims. Some blockchain copyright service concepts offer the ability to identify potential rights issues—such as someone trying to register an already-listed work, or unauthorized usage of an image—and alert the original owner. Blockchain technology won’t eliminate piracy altogether, but it could provide tools for IP owners to better police and protect their rights.

Another potential advantage comes from blockchain’s ability to execute smart contracts. As a result, it may be possible to streamline the process of licensing a work by making contract terms available in the ledger, and allowing interested parties to accept them as desired.

Who is working on blockchain copyright protection?

There are already many different companies and organizations exploring the space around blockchain and media rights. The nonprofit Content Blockchain Project is focused on creating an open standard called the International Standard Content Code identifier, which would be used for all types of media—including text, music, images, and video. The initiative hopes to provide the core infrastructure for such a system, including smart licenses for transactions.

Po.et is another interesting project that sees a path to a “better web” through decentralized ownership, as well as monetization and discovery functionality. Its “Proof of Existence” protocol has been built with those tenets in mind; while it was originally planned to be based around Ethereum, the group partnered with blockchain development platform Echo last fall and will now tie its future to Bitcoin instead.

Pixsy is a blockchain-driven service focused on images, and it’s a comprehensive offering: it tracks more than 50 million images across the internet daily to find instances of infringement of registered images. Should it find an unauthorized use, you can have Pixsy’s copyright lawyers seek fees and damages on your behalf.

Other players in the space include GoChain, an enterprise blockchain solutions company that works with such clients as Lenovo and Microsoft, as well as Rights Chain, which uses blockchain as just one part of its rights management platform (alongside digital signature technologies). Even giant Sony Music Entertainment Japan has turned to blockchain for a digital rights management (DRM) solution, using an Amazon Web Services-based system to ensure ownership rights with minimal transactions thanks to the shared ledger.

Copyright law can be a complicated and convoluted system, and it varies by country—but it’s how creators protect their rights to their intellectual property. As with many potentially exciting blockchain implementations, “potential” is the key word for now. Even with so many different projects out there, we’re a long way from widespread adoption of blockchain technology for ensuring IP rights.

Still, gradual acceptance may be more likely than a sudden sea change. For example, China’s courts have recently implemented a blockchain-based system for proving ownership and managing evidence in copyright infringement disputes. Decrypt recently wrote about how internet writer Chen Hongyan has used the system to save ample time and money in the process of enforcing IP rights, part of a wider movement to use blockchain to automate judicial processes in major Chinese cities. First China, then the world?