How unhappy Chinese authors protect their work with blockchain 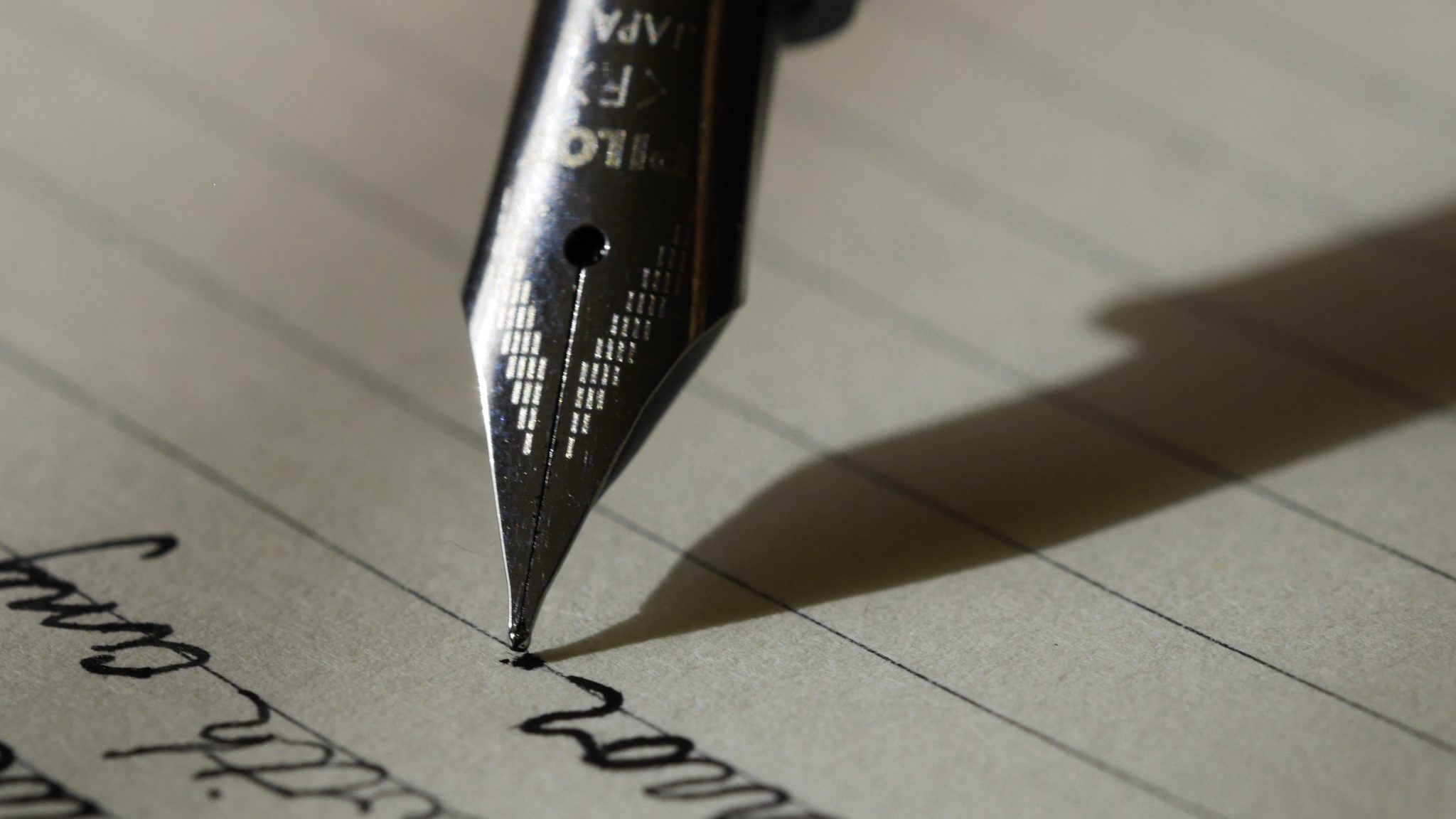 Chinese authors are using a recently developed blockchain solution in a bid to stop their writing from being plagiarized.

According to local news reports, internet writer Chen Hongyan is one of the first people to benefit from the new blockchain solution.

While working on new projects, she saves them to a blockchain-powered database and is provided with an electronic ID, intended to combat intellectual property theft.

Like many other writers, Chen has been affected by plagiarism. She told Xinhua News Agency, “According to our rough statistics, one of my works was pirated by more than 3,000 websites, and it would take me a month to call all these infringers.”

In the past, copyright holders like Chen would have to ensure they had appropriate evidence and pay for lengthy lawsuits to show they were infringed. But showing evidence was hard to do.

However, with blockchain, Chen finds it much easier to prove her identity as a writer. Using the unique ID generated by the blockchain platform, she can quickly prove her copyright.

The software was developed by Hangzhou Internet Court in September 2018 as part of its efforts to fight IP-related crime, and records information such as time, location and identity.

Officials explained that this information could be used as evidence for writers if their work is infringed upon and improves IP protection overall.

Since launching the technology more than a year ago, Hangzhou Internet Court claims to have processed 2.1 billion bits of data.