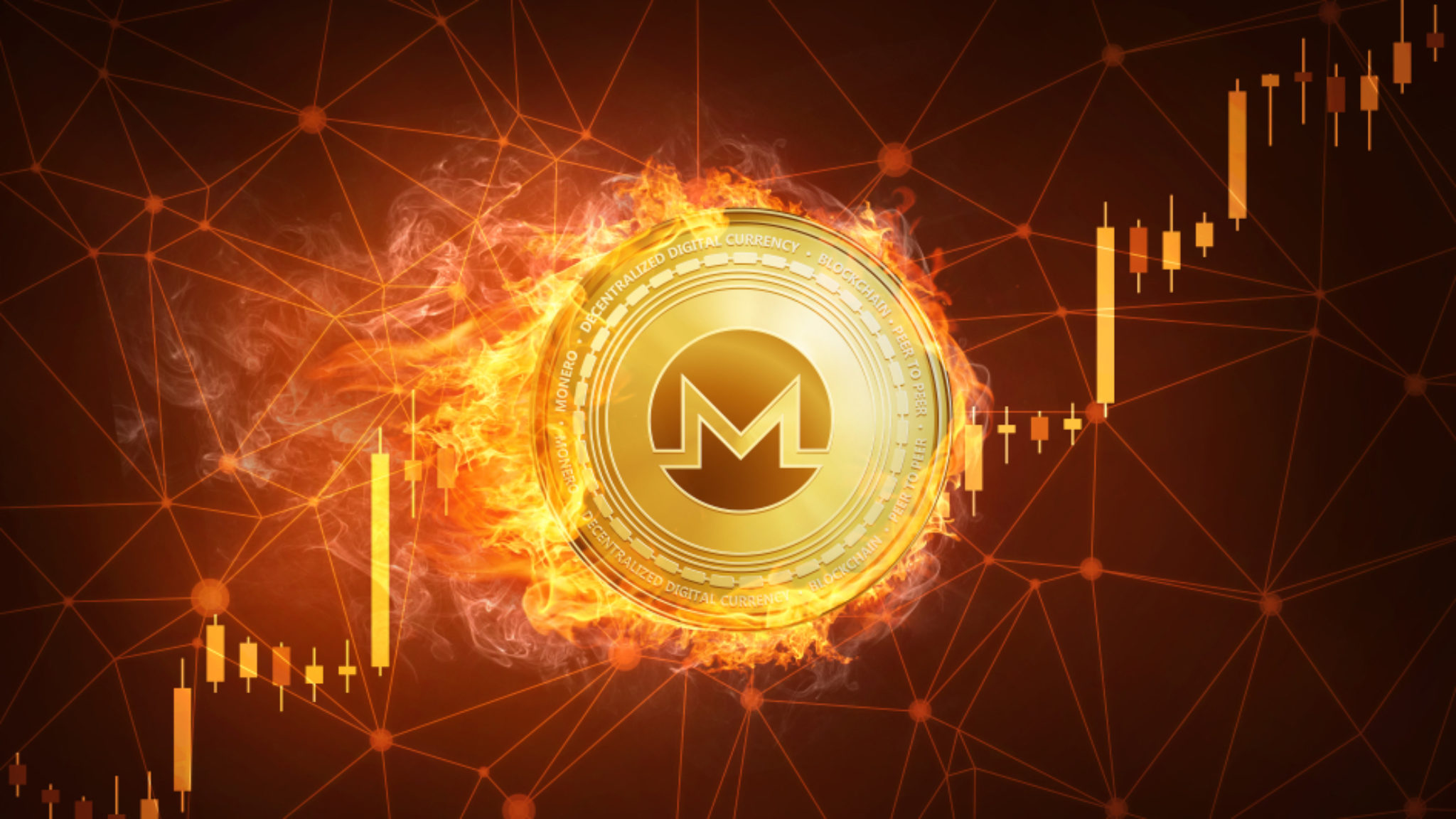 Monero (XMR) has just captured more than 5% gains in the last 24 hours to reach $58.57—its highest value since late November 2019. Monero is one of the most popular privacy coins for making anonymous cryptocurrency payments.

Monero's recent bullish momentum may have been caused by recent comments made by John McAfee, who slammed Bitcoin (BTC) in a recent tweet, while praising newer blockchains that offer privacy features—like Monero.

Like practically the entire cryptocurrency market, Monero began seeing significant gains on January 2 and has now appreciated by more than 30% in the last week. This recent bullish activity breaks a more than six-month-long bearish trend, which saw Monero decline from a 2019 high of almost $119 last June, down to just $44.52 on January 2, 2020.

As it stands, Monero is currently leading the top 10 largest cryptocurrencies in terms of 24-hour gains, slightly edging out Bitcoin at 4.8%, while knocking Stellar (XLM) out of position as the tenth-largest cryptocurrency by market capitalization. However, with January historically being one of the worst months for cryptocurrencies, it remains to be seen how long Monero can keep going strong.