Elvira Nabiullina, governor of the Central Bank of Russia, remains cautious of the technology—and wary of its promises. 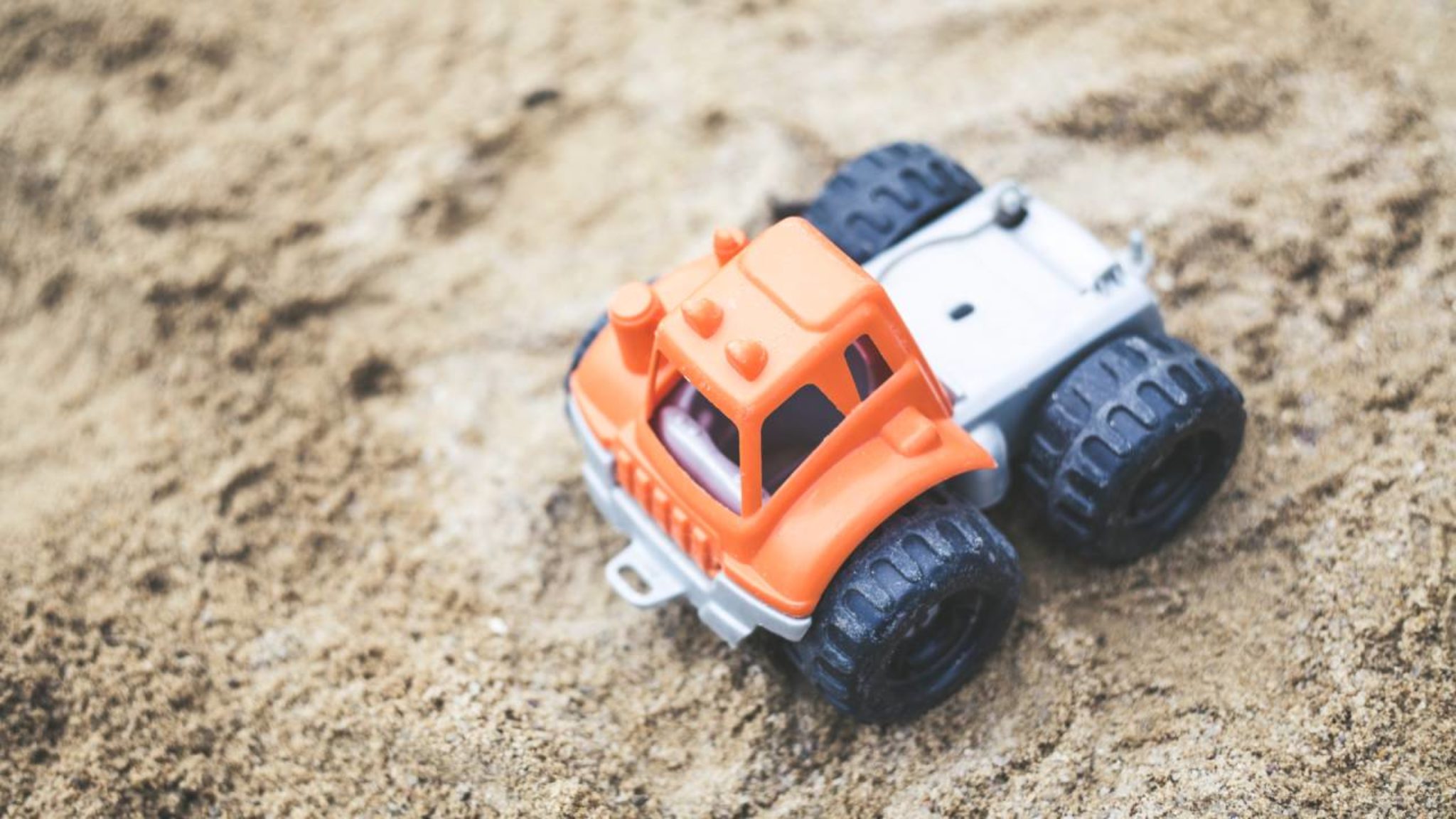 Nabiullina, who has previously expressed skepticism about cryptocurrencies, which she said would violate the financial sovereignty of central banks, told Interfax that Russia has launched a regulatory sandbox in which companies can test out so-called stablecoins.

“We test stablecoins in our regulatory [sandbox, that welcomes] companies that want to issue tokens secured by some real assets,” she told Interfax. The bank will look at how they work, but with the caveat that, “we do not assume that they will function as a means of payment and become substitutes for money," she said.

Who’s playing in the sandbox?

Nabiullina told Interfax that the bank is studying stablecoins, which are being “actively discussed by many countries.” In particular, China and Sweden. But for now, she has yet to be convinced, and is quick to point out the dangers of the technology.

She said that if people can keep money in accounts with the Central Bank, it would significantly alter the amount of money commercial banks have. In rough times, people might rush to take money out of the banks, leading to a surplus of money in the system, she said.

Nabiullina would prefer that other countries experimenting with the technologies make the first mistakes. In any case, she said that interest in cryptocurrencies in Russia is waning, and is skeptical about the technology. “We are against private money,” Nabiullina said. “If many digital currencies were designed as a replacement for private money, we cannot support this.”

Nevertheless, she said, “there are those who sincerely believe in this prospect. And not only those who would like to earn money. You know, the ideology is also brought in here—in essence, the creation of a system of private money, without government intervention.”