For those on the threshold of donating large sums, the IRS may have just made donating in crypto more trouble than it’s worth. 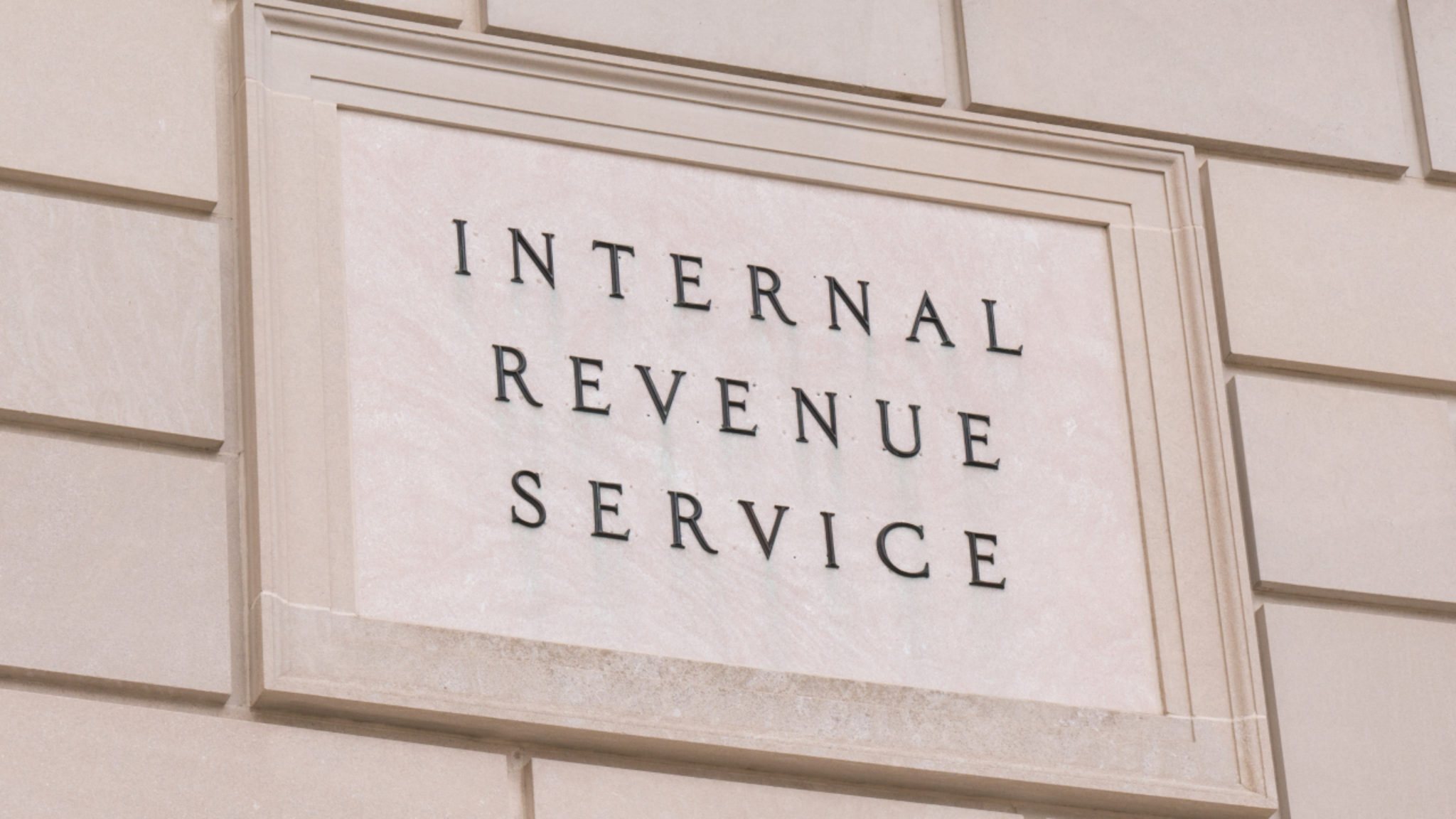 The Internal Revenue Service last Thursday updated its FAQ to clarify that donors who give more than $5,000 in cryptocurrencies to charities must have their donations appraised.

All this might hurt crypto’s burgeoning charity sector. Alex Wilson, co-founder of The Giving Block, an organization that provides a platform for crypto charities, said that “ultimately this new appraisal requirement is going to make people think twice about donating more than $5,000.”

Getting an appraisal is pricey, and filing your taxes in the US is complicated enough as it is, according to Wilson. “And let’s be real. Any ‘qualified appraiser’ is just going to CoinMarketCap and checking what the price was, spending 30 seconds and charging $500,” said Wilson.

“I think the result is that people who may have given $10k+ might decide to give $4,999 instead because it’s easier and doesn't require the pain in the ass appraisal,” he said. “The main incentive for donating crypto to a nonprofit is that it is not a taxable event.” Of course, it won’t be the crypto millionaire who’ll be hurt by this, but those for whom hiring an appraiser could be a dealbreaker.

Tax lawyer Lisa Zarlenga, partner of Steptoe and Johnson, told Decrypt that there aren’t that many appraisers who are qualified to appraise cryptocurrency—even if all the appraiser does is use the exchange rate value. “That will make it more difficult for taxpayers to make donations of cryptocurrency in excess of $5,000,” she said.

But the IRS isn’t coming up with new rules, Zarlenga said; through the FAQ, the IRS simply provided clarification of what’s already there.

Wilson concurred: “Up until now, it was a bit of a grey area whether or not appraisals needed to be done,” he said. “Some people were getting appraisals to be safe, and others argued that since the price of most cryptocurrencies is publicly available, an appraisal wouldn't be needed,” he added.

Still, he thinks the limit is arbitrary. “It seems a little ridiculous. I hope this is just a temporary measure and we plan on engaging the IRS around this issue,” he said.

The IRS’ regulation on crypto is still a work in progress. In October, the IRS issued new guidelines on hard forks, but legal experts said the IRS’s new rules made things worse. The guidelines tried to clarify how people should file taxes if a hard fork creates a new currency—even if the owners of said crypto didn’t ask for the fork.

Organizations such as the Electronic Frontier Foundation, UNICEF, and Binance Charity Foundation all accept donations in cryptocurrencies. Will they become the IRS’ latest victim?