Coinbase CEO: Bitcoin to "deliver control back to users"

Brian Armstrong says that Bitcoin will successfully bring cryptography to the Internet—and take power away from the tech giants. 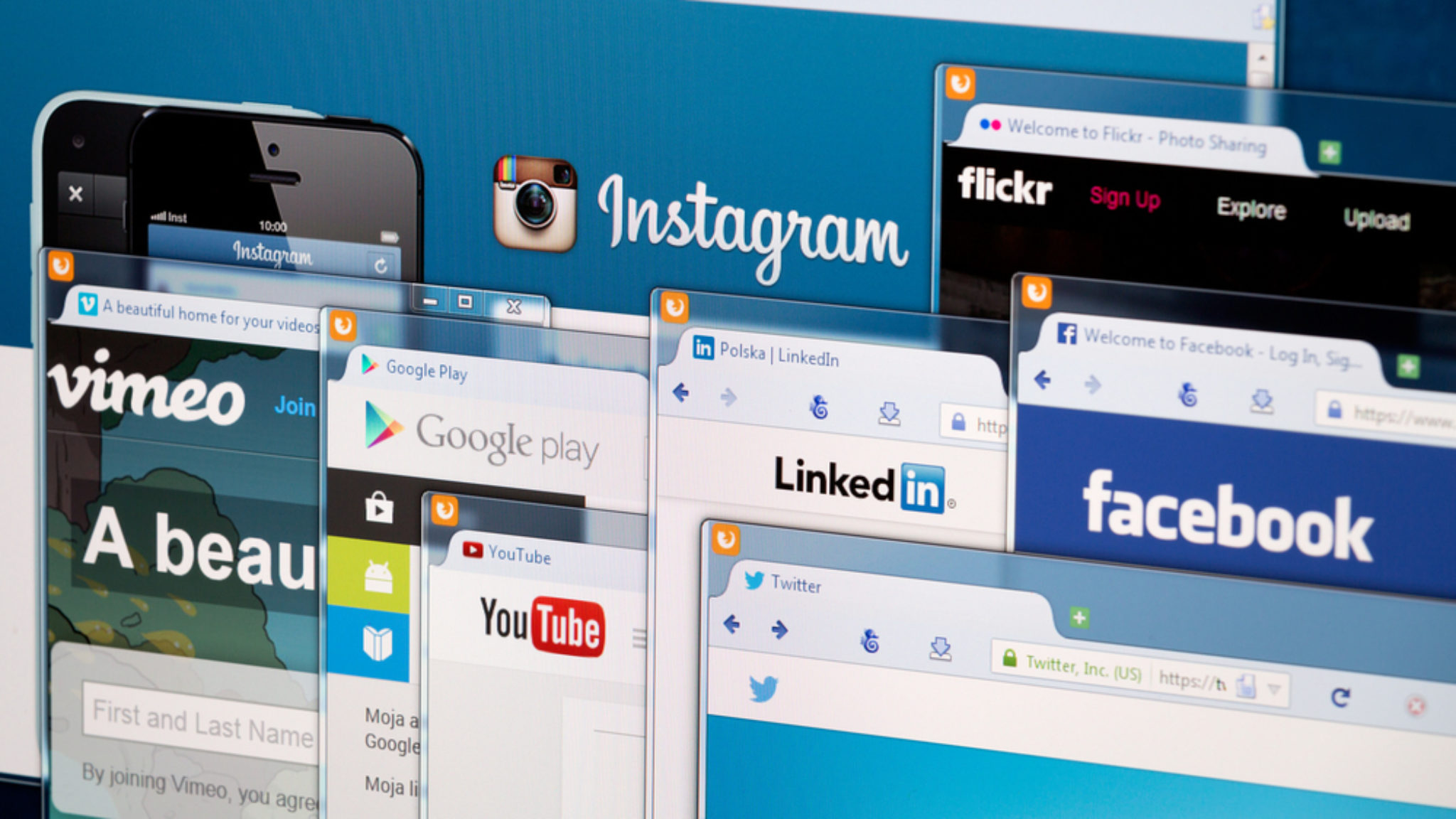 Coinbase CEO Brian Armstrong has a reputation for not using the word “Bitcoin,” instead favoring “crypto” or “cryptocurrency.” But in his latest blog post covering—and entitled—“What Happened in The 2010’s,” he made sure to use the B-word.

In his reflection, he argued that Bitcoin was one of the biggest technological inventions to come out of the last decade because it will lead to a stronger, healthier Internet—one where cryptography is baked into it, not sprinkled on afterwards.

“The emergence of Bitcoin and decentralized money this decade has shown the way and set the stage for cryptography to be built natively into web and mobile applications and deliver control back to users,” he said, in the blog post.

The problem is that while cryptography has been around for decades, developers didn’t focus on using it to build more secure web applications, designed to keep user information safe. “Modern computer cryptography came of age in the 1970s,” said Armstrong. “But the emergence of the Internet, web, and mobile computing largely did not integrate many of the central ideas of cryptography natively into the protocols that these platforms were built on.”

The failures of Web2 companies like Facebook are resulting in the creation of a privacy-focused Internet. Image: Shutterstock.

You don’t have to look far to see what Armstrong is going on about. Tech giants such as Facebook now control the majority of our data, and the populace is rarely able to exercise control over who can access their data. The Cambridge Analytica scandal highlighted how personal data is sold to monetize social media sites; other revelations, such as Facebook storing user passwords in plain text, show a lack of even basic encryption for important data.

When it comes to Bitcoin, cryptography is used to ensure that each person using the network has control over their own bitcoin and nobody else’s. It also prevents people from rewriting the blockchain on a whim—again stopping the misuse of funds.

That same encryption could be used for securing personal data when interacting with social media sites. Twitter CEO Jack Dorsey recently highlighted that this may be the future of social media, creating a team called Bluesky to build a standard for decentralized social media. He said this was now possible thanks to technologies such as blockchain—which underpins Bitcoin.

Armstrong said that a presentation by Blockstack CEO Muneeb Ali helped him understand how cryptography could rebuild the Internet.

“Some of these ideas are actually coming from crypto but they also overlap with what we are used to as the Web 2.0. I think what’s going on is that these two communities are finally merging with each other and all of these things are going to be a single network, a single community.”

It’s an intriguing idea that could not only create an ‘Internet of Value’, but one of privacy too—something that is sorely lacking with the current iteration of the Web.

However, there are stumbling blocks to overcome. It may cause tension with governments, who tend to resist encrypted messaging services and other private online services that they can’t access. Another concern is that people are notoriously bad at looking after their own passwords, and even their private keys that control their bitcoin.