Virgil Griffith, accused by the feds of helping North Korea avoid sanctions, had been incarcerated since Thanksgiving without bail. But a judge today said if he posts $1 million bond, he can stay with his parents in Alabama. 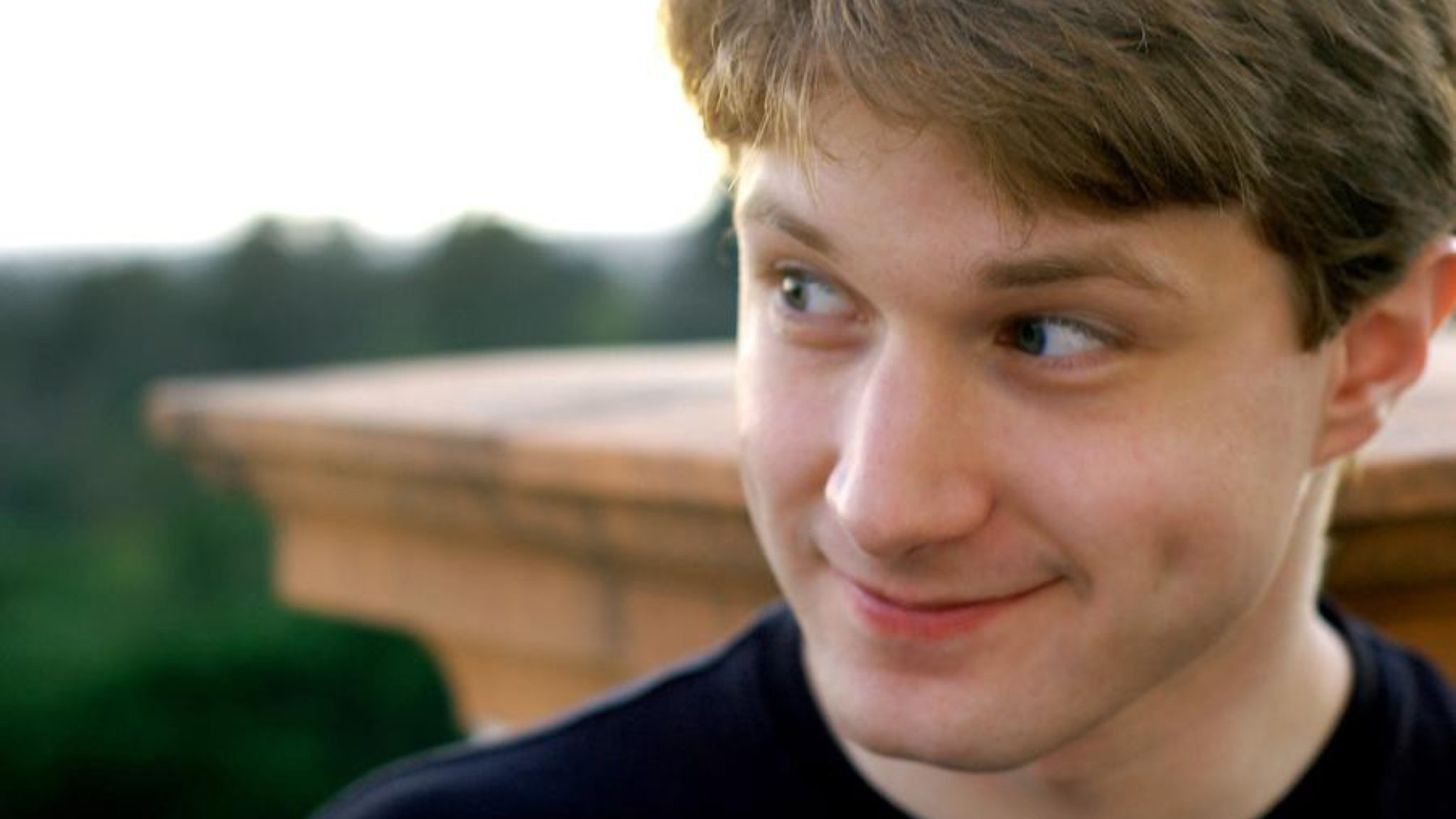 After he posts the bond, Griffith, who according to his attorney has been suspended from his work with the Ethereum Foundation, will be released into his parents' custody in Alabama. Federal prosecutors had argued that Griffith, 36, who has been held without bail since his arrest on Thanksgiving Day,  was a flight risk and had been looking into getting a passport to St. Kitts, in the tiny Caribbean nation of St. Kitts and Nevis. A federal magistrate agreed with prosecutors last week and declined to set bail after prosecutors claimed that Griffith had told his parents via text messages that he was considering setting up a money laundering company in North Korea and was planning to renounce his US citizenship, among other things.

However, this morning, Brian Klein, Griffith's attorney, convinced U.S. Federal Judge Vernon Broderick that Griffith was simply being "verbose and provocative" in the messages to his parents, and that Griffith would not flee.

Initially, the judge appeared to be unmoved and said that "if you were in North Korea, you wouldn't be having a bond hearing." Broderick also said that "laws in this country are not suggestions... Assisting foreign governments with money laundering is illegal."

Klein pointed out that Griffith was not being charged with money laundering, but rather, helping North Korea avoid financial sanctions. He also noted that St. Kitts had an extradition treaty with the U.S.

Prosecutors say that during a February trip to a crypto conference in North Korea, Virgil Griffith “provided highly technical information to North Korea, knowing that this information could be used to help North Korea launder money and evade sanctions.”

After the judge approved the defense's request to set bail, prosecutors unsuccessfully petitioned Broderick to prevent Griffith from using the Internet.

Though the case has been effectively sealed since it was filed in November, and not available through the Federal courts' PACER database, prosecutors appear to be interested in Griffith's connection to the adult cam site SpankChain, where he was an unofficial advisor.

However, SpankChain is highly regarded in the crypto space, and considered to be one of Ethereum's more interesting success stories. With a $420,000 grant from the Ethereum Foundation, it built the first Ethereum micropayment channel implementation, and has  since built a crypto-payment processor, called SpankPay.