Following Jack Dorsey’s plan to improve social media, Commun hopes to be a decentralized version of Reddit. But has it jumped the gun? 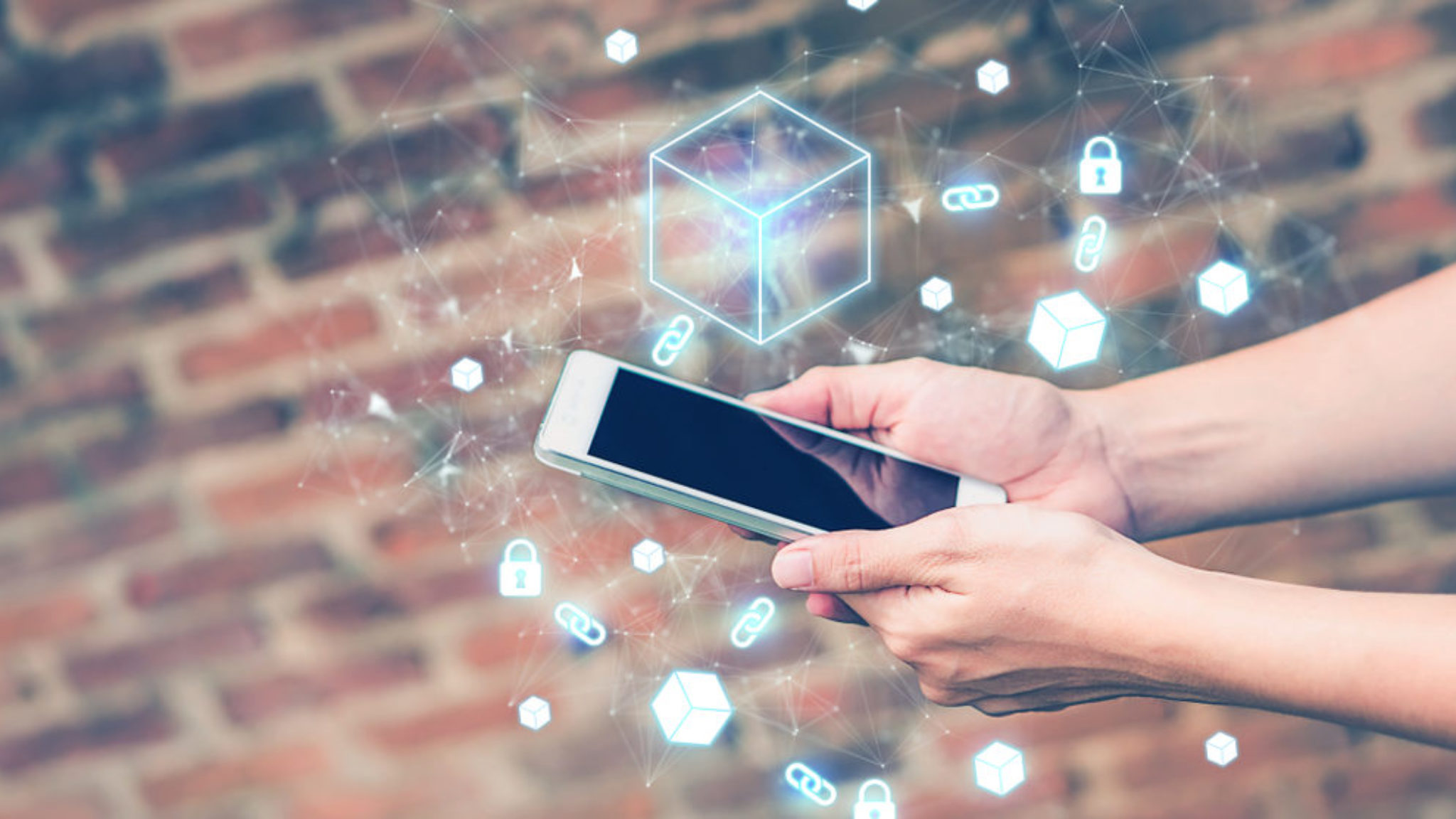 Commun comes from the team behind Golos.io, a Steemit fork launched by the same Moscow-based team. Like Steemit, Commun pays users for creating posts and voting on posts. The idea is that users are paid for their time, as opposed to regular social media sites, which profit from users’ data and provide them nothing in return.

But unlike Steemit, which uses one token for the whole network, Commun uses Bancor’s “Bonding Curve” to give each community its own token. So Commun’s art community would have its own token, as would its dog-lovers, DIY-ers, and flat-earthers.

If Commun’s artists gain enough traction, their community’s token will increase in value. Members of that community can then cash out to the platform’s unifying token, the Commun token, or use the art community's token to vote on their leaders, who’ll dictate the future values of the platform.

“The advantage of the blockchain is that the [platform’s] token itself could essentially be used as a value creation mechanism,” Marina Guryeva, CEO of Commun, told Decrypt. “When you bring tokens to each and every community, you give users the opportunity to capitalize on what they’re doing.”

A few years ago, Guryeva's words would have seemed farfetched. But Gurveya's words echo those of Dorsey's. "Blockchain points to a series of decentralized solutions for open and durable hosting, governance, and even monetization. Much work to be done, but the fundamentals are there," he said earlier this month. And after he made his tweetstorm, there has been a lot of follow up conversation about the potential of decentralized social media—something that could be both incredible powerful and very dangerous.

These questions unsurprisingly affect Commun. Because it’s built on top of an immutable blockchain ledger, it’s impossible to erase any of the information it records. The risk, then, is that Commun’s technology could end up other decentralized communities, which can degenerate into hate speech. Another decentralized community, Bitnation, started by the Jewish Susanne Tarkowski Tempelhof, was quickly taken up by Nazis.

Of course, Commun itself is just a website—it’s the technology that’s decentralized. Leaders of communities can ban content according to the communities’ rules; and to sign up, you’ll have to agree to a host of terms and conditions set by Commun, and abide by the rights to free speech laid out by the country you live in. But anything that does get published, is then placed on the blockchain forever.

In fact, Guryeva, added that Commun intends to make the site’s code open-source in the future, meaning that all a crack team of pedophiles has to do is replicate the site. “It's totally fine because then we will compete with them; the market will decide,” she said.

While the Commun team are willing to jump straight into the deep end, it's unsurprising that Dorsey, with a 321-million strong platform, is taking time to think how to build decentralized social media rather than just diving straight in.