The SEC hasn't forgotten about those 2017 ICOs

Blockchain of Things’ case is the latest among a string of ICO crackdowns conducted by the SEC this year. How many more are on the way? 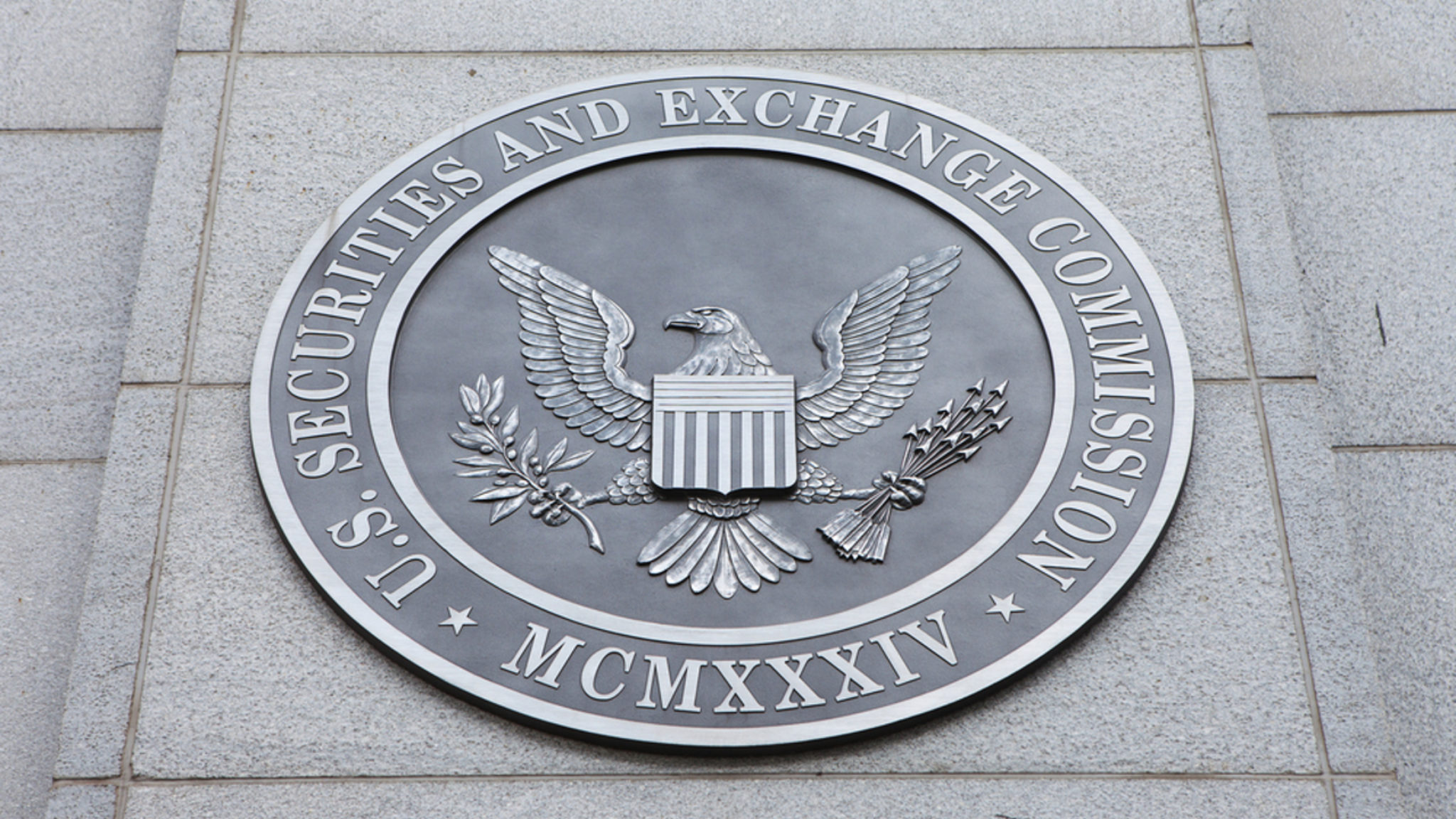 Initial coin offerings (ICOs) might be dead, but the SEC hasn’t forgotten about them--and the enforcement actions refuse to go away.

Once the subject of numerous headlines, ICOs have suffered an aggressive SEC crackdown over the last two years. The crypto winter further cast a chill on the prospects of token price appreciation for ICO investors.

But a recent spate of cases, several stemming from the ICO mania that characterized the latter part of 2017 and early 2018, have ensured that this type of offering is still making news.

In the latest such case, the SEC settled charges of unregistered securities offering against a company’s 2017 ICO by imposing a penalty of $250,000 and asking it to return funds to investors who requested them.

Blockchain of Things Inc. (BCOT) allegedly raised $13 million from an ICO in December 2017, at the height of a mania for such offerings. Per the SEC’s Howey Test criteria, tokens are considered securities if third parties are employed to promote and profit from them. BCOT’s tokens, which the company claimed were not securities in its filing, employed the services of four “resellers” as exclusive sellers, thereby setting up the potential for profits to an exclusive group of stakeholders.

“BCOT did not provide ICO investors with the information they were entitled to receive in connection with a securities offering,” stated Carolyn M. Welshhans, associate director in the SEC’s Division of Enforcement, in a press release.

The BCOT settlement is the latest in a string of cases that have either settled or locked horns with the federal agency this year. Block.one, an Ethereum competitor, purportedly raised $4 billion in a year-long offering but got away with a relatively light $24 million fine for an unregistered ICO.

Telegram, a messaging app, was the subject of an emergency injunction from the SEC that delayed the release of its GRAM tokens. The company’s founder is expected to depose before the SEC in January next year. Then there’s Kik, which famously publicized a fund to take on the SEC and has been accused by the agency of conducting an offering to revive its faltering business. Some say that the case could be a deciding trial for the Howey Test.

Taken together, the cases represent a diverse cross-section of the crypto industry and legal analysts and industry observers have had a difficult time ascertaining the Commission's thoughts on tokens based on its actions against them.

Still, their occurrence makes one thing clear to the crypto community:

The SEC is still watching.