Plustoken’s next steps could crush the crypto market. 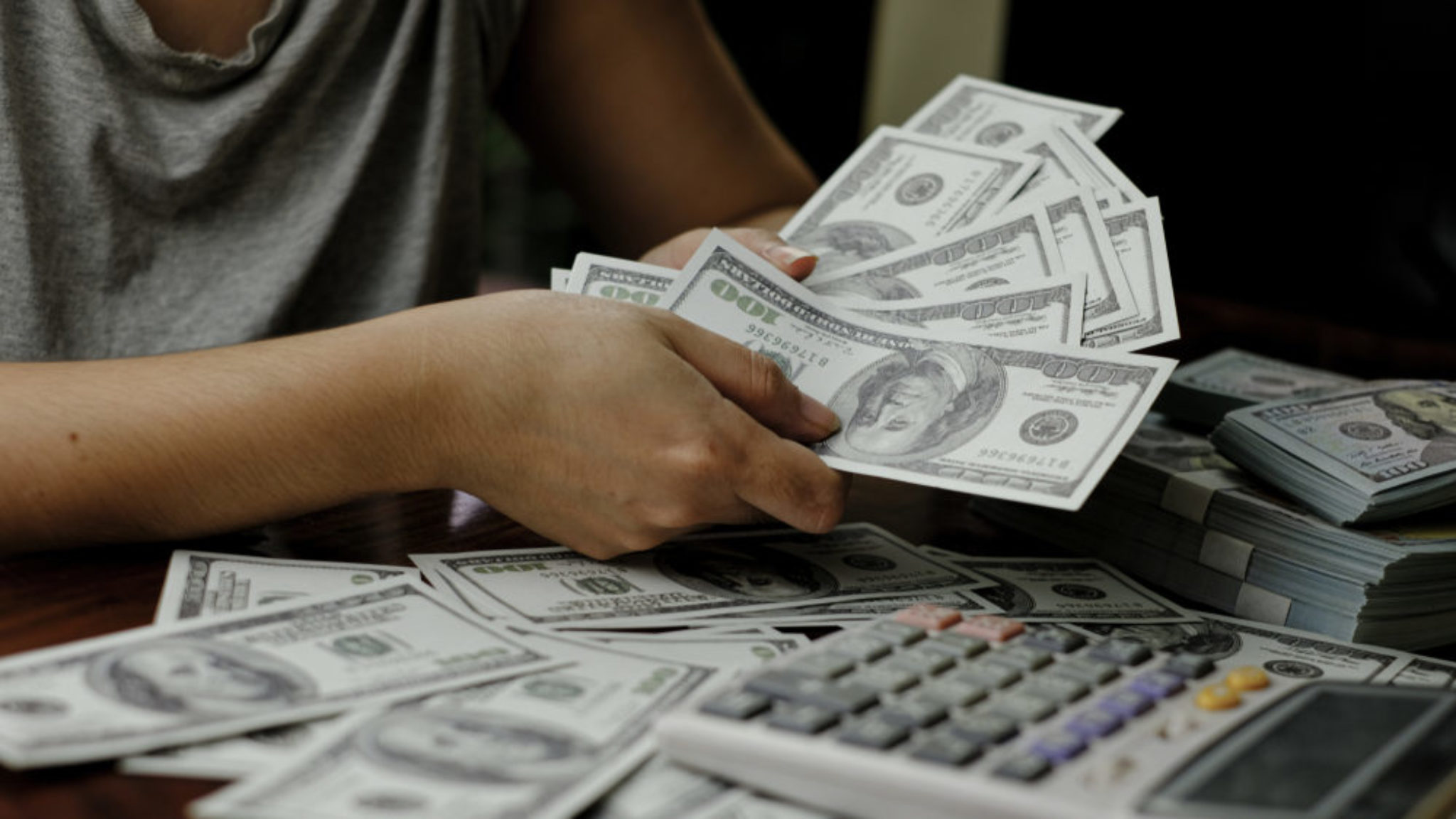 Plustoken, an alleged Chinese Ponzi scheme that took investors for over 2 billion dollars in cryptocurrencies, has caused concern that it could it could have pushed the price of Ethereum down as those responsible sell off their loot.

Investors and stakeholders are jittery about the latest development—the movement of over $105 million in ETH—and are worried that if the team members continue to dump their coins on the market, crypto prices could be affected negatively again notwithstanding bitcoin’s recent surge.

Already, the price of Ethereum has sunk to lows of $119.78—the lowest price in over 90 days. Any more selling pressure could lead to the price falling below the $100 mark.

Blockchain data analysis firm Chainalysis estimated that those responsible for the PlusToken scheme have sold around 25,000 bitcoin so far, and have dispersed another 20,000 bitcoin across over 8,700 crypto investors.

Kim Grauer, a senior economist at Chainalysis told Bloomberg that, according to its research, PlusToken could be partly responsible for “continued downward pressure” on the cryptocurrency market. “That’s certainly something to consider when you are thinking about where the price is going, at least in the short term,” she said.

Chainalysis’s report shows that many cryptocurrencies were siphoned through mixers, which obscure the origin of transactions, making it difficult to identify those who made them.

The firm also said that over-the-counter trading desks—firms that operate outside of exchanges to facilitate the direct trading of cryptocurrencies—have helped launder PlusToken’s money through Chinese exchanges.