Why someone just donated $1,000 in crypto to a billionaire

It’s not like Bill Pulte, a billionaire, needs the cash. But someone thinks giving him more money will boost their own interests. 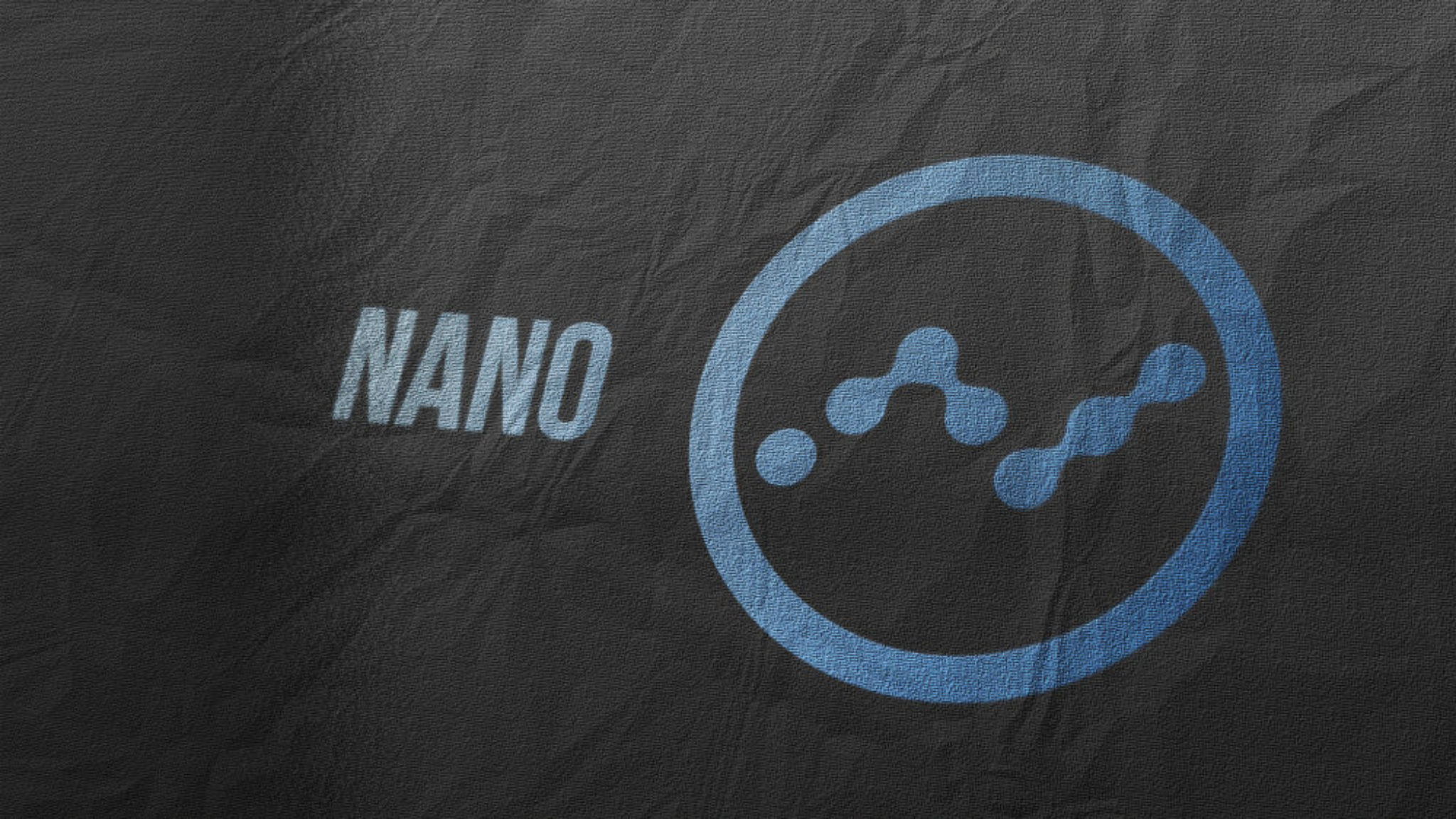 Earlier this week, billionaire Twitter philanthropist Bill Pulte promised to give out some satoshis to his 1.4 million followers. And, so pleased was Pulte with himself, he’s even bought some more bitcoin. If precedent is anything to go by, Pulte will give some of it out to his followers sometime soon.

Feeling the FOMO, a tipping account that gives out the cryptocurrency Nano, @nanillionaire, decided to send Pulte $1,000. To be clear, the tipping account didn’t receive Pulte’s satoshis, the recipients of which are yet to be announced. But it wanted to try to attract Pulte's attention to Nano, an alternative cryptocurrency that offers instant and fee-less transactions (ah, you got what you wanted, Nano!).

Pulte is yet to accept the transaction, but, with bitcoin costing a little under $7,000, accepting the tip in exchange for some bitcoin could be a chance for Pulte to make his money back. However, since Pulte is a literal billionaire—he made his money in the investment business—it’s not looking likely that he’ll accept the trade. If he starts shilling altcoins, he'll lose the respect of the bitcoin maximalists who are all too eager to retweet him right now. Nano suggested he give it away, but if the Nano twitter philanthropist account starts to attract his followers, Pulte might lose his flock.

Given that Nano’s market cap is $90 million, less than a tenth of Pulte’s entire wealth, dear ol’ Bill might have deep enough pockets to keep his disciples with him just yet.