Seriously. Bill Pulte, a billionaire and “Twitter Philanthropist" who just days ago bought first batch of bitcoin, is now giving one lucky fan some free satoshis. 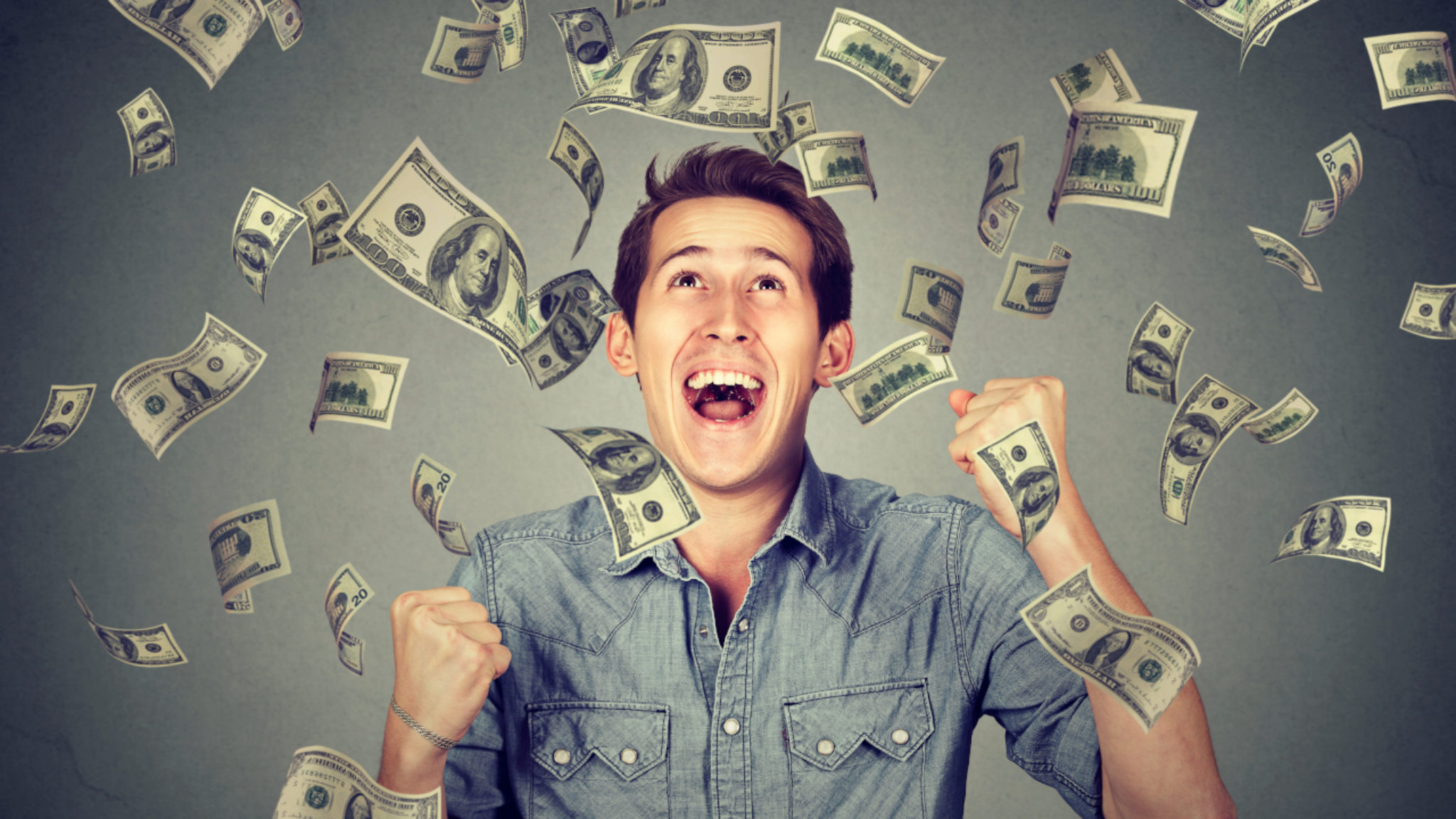 A billionaire wants to give you free Bitcoin. No, really.

Bill Pulte, a “Twitter Philanthropist” who inherited his fortune from his grandaddy’s construction firm, and made his own in an investment firm, has decided to give a few satoshis away to one lucky follower.

Pulte told his 1.7 million followers last Thursday that he’d bought 11 Bitcoins (worth roughly $75,000—and falling). Then, on Saturday, he tweeted: “I think I’m gonna give out cryptocurrency on twitter.”

Why? Pulte believes decentralization is the future, and he further believes crypto can help the world’s poorest, “especially those who are unbanked.” Giving it away on Twitter, he thinks, will boost its image. “If [the crypto community] want mass adoption, they got to give it out on twitter and social media. Being scared by “scams” is exactly how we got nowhere; INNOVATE!” he wrote.

But poorest schmoorest; the man’s giving away free Bitcoin—the why is likely less important to those lining up to stack some free sats. So how to get it? From Pulte himself: “Leave comment why you need Bitcoin and I’ll pick one person to send some satoshis to ... Yes this is real.”

The competition’s heating up. Here’s what you’re up against: One user needs a bitcoin to clear their Help The Homeless wish list; another one wants Pulte to pay for his therapy, and another simply said, “I need christmas.”

He’s definitely good for it: Pulte gave away one Bitcoin (or cash equivalent) to a fifth-grade teacher back in August (she chose cash). But not generous, mentally unstable, or religious? There’s still hope yet: Pulte’s forever showering his fans with money, and even gave one man a Tesla for a simple retweet.