Monero's Fluffypony reveals why he stepped down 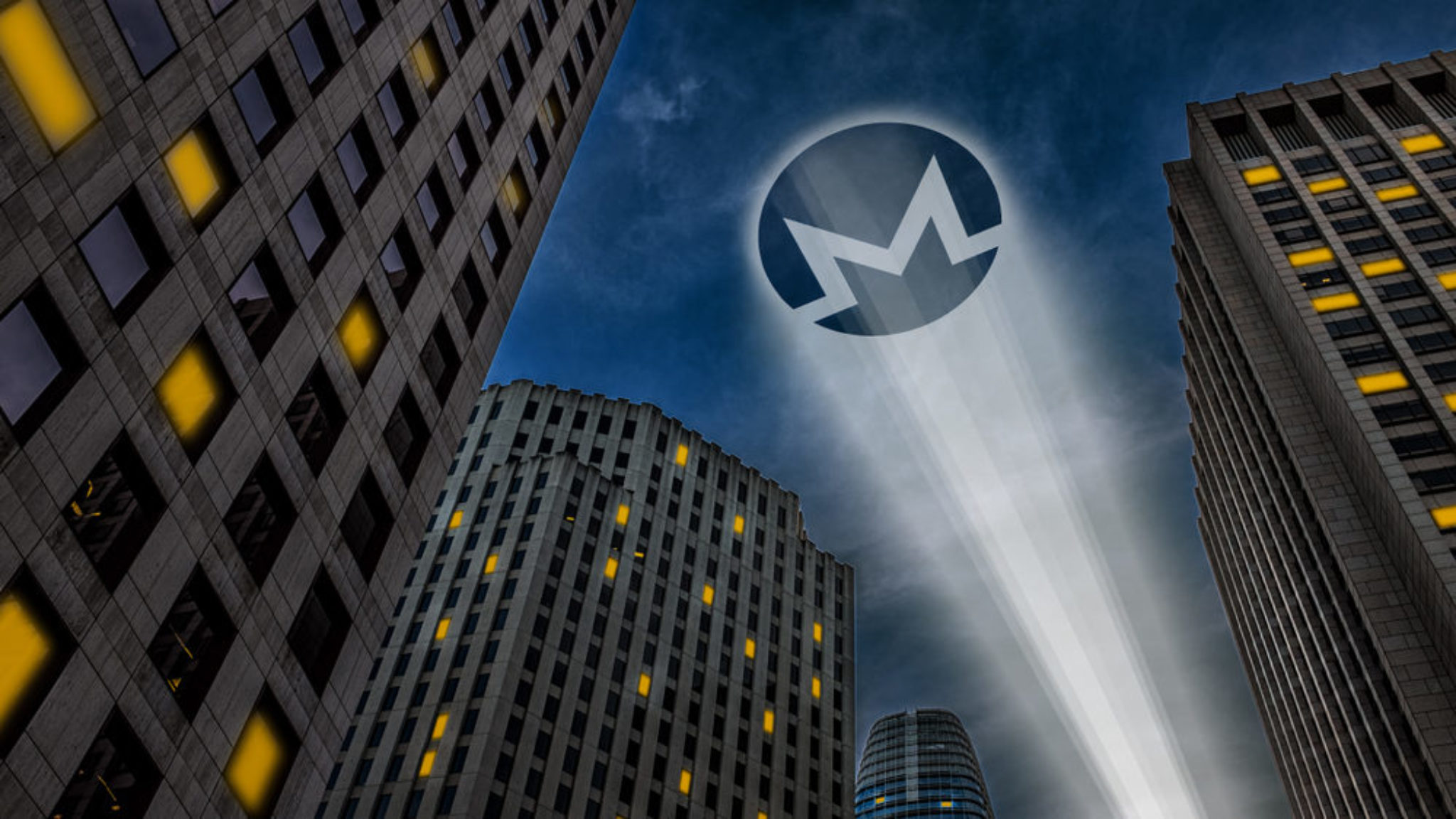 Riccardo Spagni, known as Fluffypony, has stepped down from his position as lead maintainer of privacy coin Monero, according to an announcement made Monday. He will be replaced by a developer known as Snipa. Spagni had been leading the project for five years.

Speaking to Decrypt, he explained why he decided to make this move. "I'm stepping back as lead maintainer, but continuing on as a maintainer, to further decentralise the project," he said, adding, "I've been talking about doing this for two years, since I stepped back as lead maintainer on the Monero website and Monero GUI projects, so it should come as no surprise."

The announcement stated that Spagni will continue to remain active in the Monero community and will serve as the backup lead maintainer, if needed.

Looking ahead, Spagni said, "I plan on continuing to focus on the broader Monero and privacy ecosystem, specifically my work on the Tari project, which will benefit Monero in different ways to what I was accomplishing as lead maintainer."

Tari is an open-source, decentralized project focused on crypto collectibles—unique digital assets—like CryptoKitties. It is being built as a "sidechain," connected to the Monero blockchain.