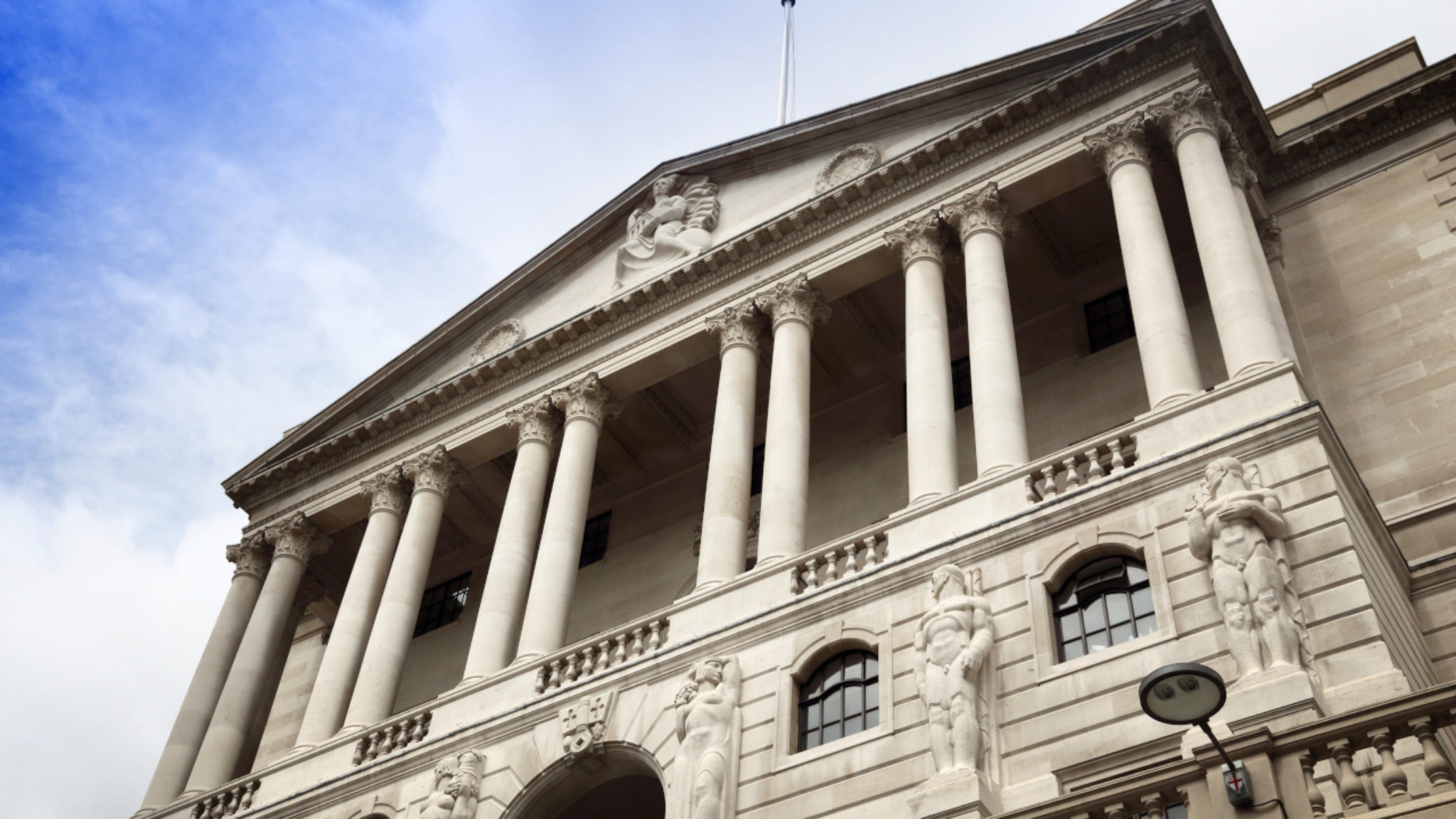 Cryptocurrency companies have had a tough time finding banking services, given the perceived risks involved.

Blockchain intelligence firm CipherTrace may have a solution: a new service called Crypto Risk Intelligence, which the company claims will help better manage crypto risks for banks and financial institutions.

CipherTrace claims that eight in every 10 banks in the U.S. is currently being utilized to send money between accounts by unregistered money service businesses (MSBs). Some of these MSBs, according to the firm, are cryptocurrency exchanges—and many of these banks are processing as much as $2 billion annually in concealed digital transactions. This, CipherTrace suggests, presents serious threats and opens the door to money laundering and other white-collar crimes.

“Financial institutions are exposed to cryptocurrency-related risks because they have no way to detect underlying threats,” CipherTrace CEO Dave Jevans said in a statement. “CipherTrace has been working with the most advanced banking security teams throughout the year so they can mitigate their risks.”

The firm’s proposed solution offers banks a few different ways to do that: First, it monitors approximately 500 cryptocurrency-related companies and exchanges and provides risk scores for all of them to give banks a better idea of who is trustworthy and who is not. It also aims to uncover risks that can occur when banks and virtual asset service providers (VASPs) connect.

This is meant to help banks assess and better understand any security issues. It also identifies MSBs and peer-to-peer (P2P) schemes utilizing bank accounts, and searches out any “dark market” activity for potential money-laundering efforts.

The whole thing is very much on-brand for CipherTrace. Founded in 2015, the company was initially funded by DARPA and the U.S. Department of Homeland Security and is primarily used by governments and financial investigators to monitor crypto activity. Last November, the company announced it had added support for Binance Chain, meaning it now tracks the goings on of the assets on Binance’s native chain, in addition to the hundreds of coins on other public blockchains.