CipherTrace has been busy making it harder for folks to flaunt anti-money laundering regulations. And Binance seems onboard. 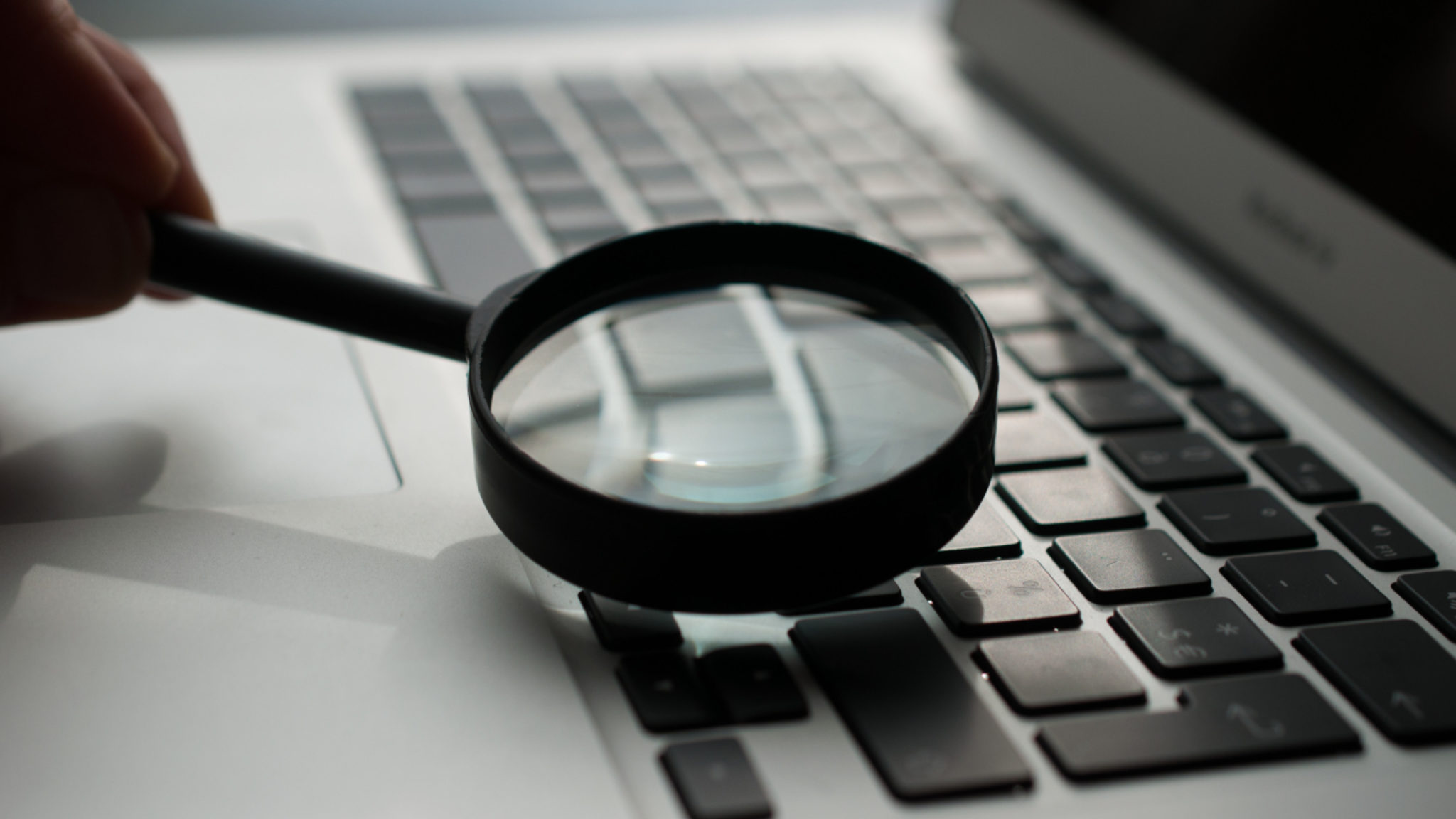 Blockchain companies are increasingly coming around to the idea that for cryptocurrencies to go mainstream, they'll need to play nice with regulations. Count this as one more step to mass adoption, then.

CipherTrace clients—which include government regulators monitoring suspicious activity, as well as exchanges hoping to avoid regulatory scrutiny—can already use the service to trace 700 digital assets, including Bitcoin Cash and Ethereum. Adding support for Binance Chain helps shine a light on the inner workings of the exchange and the popular BNB token, which ranks among the top 10 cryptocurrencies in the world by market cap.

Blockchains aren't the easiest things to read. While tracing transactions is possible, it takes a lot of thread-pulling. CipherTrace is meant to make that process easier, so institutions can analyze the path of cryptocurrencies and tell if they're going to illicit activities.

That may rile some privacy purists, but CipherTrace Chief Financial Analyst John Jefferies told Decrypt, "We believe pretty strongly in personal privacy. We just don't want terrorists bringing nuclear weapons into the country. We don't think that North Korea should have been able to use all that MtGox bitcoin to buy missiles."

The announcement comes amidst a busy few months for CipherTrace. In September, it made its open-source TRISA software freely available to exchanges scrambling to enact the so-called "travel rule." The U.S. Bank Secrecy Act requires banks and other money-service businesses to follow certain rules to deter money laundering and flag suspicious activities to the Financial Crimes Enforcement Network (FinCEN).

The travel rule is part of the act that requires money transmitters to supply name and account information when someone transfers money. In June, the Financial Action Task Force put cryptocurrency companies on notice that they must follow this practice when anyone moves $1,000 or more a day from one ‘“virtual asset service provider” (i.e. crypto exchange) to another.

Not every company is ready, Jefferies said. But Binance seems to be. CipherTrace is convening its Cryptocurrency Travel Rule Compliance Conference and Hackathon in San Francisco on November 5 and 6 with C-level executives and risk and regulatory compliance managers from several prominent cryptocurrency projects, including DASH, Coinbase, and—you guessed it—Binance.US.