Crypto forensics firm Chainalysis, which recently laid off 20% of its employees, says its doubled its customer count since April. 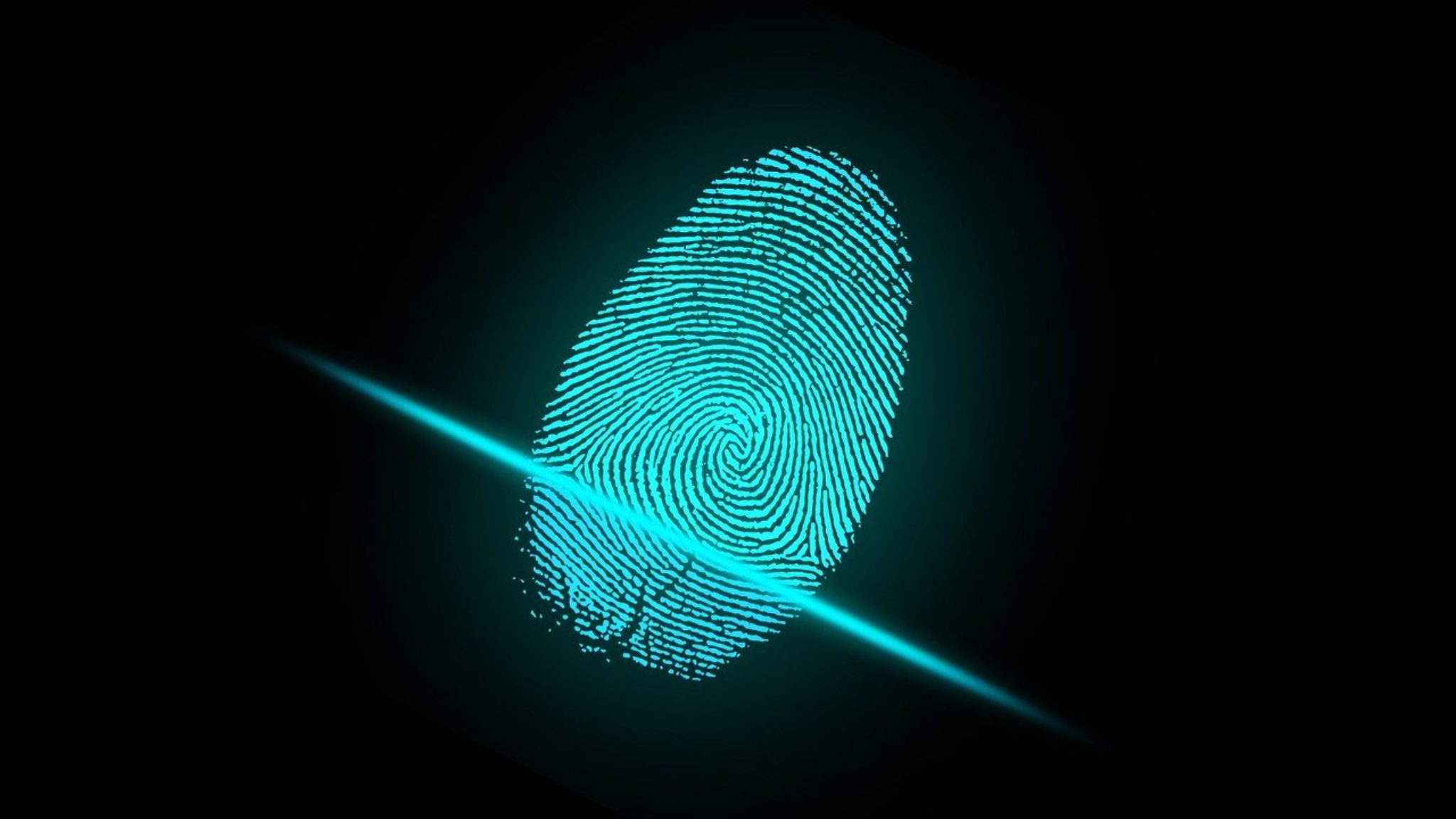 But for crypto forensics firm Chainalysis, increased government scrutiny has been a boon for its business—and has helped it propel a 100 percent increase in its customer count within just the last few months.

The New York-based startup, which specializes in software that helps track criminal activity on blockchain networks, now has close to 200 customers, up from 100 this past April, according to a Chainalysis spokesperson.

“Increased regulatory scrutiny across jurisdictions led to significant commercial momentum over the last few months and deepened. Many of our existing customer relationships are recognizing the importance of having proper compliance procedures in place,” Jason Bonds, chief revenue officer at Chainalysis, told Decrypt. News of the jump in customers comes amid reports that the firm has laid off 20 percent of its workforce.

A global rollout at Bitfinex

Chainalysis has also just completed a global rollout of its compliance solution at Bitfinex, one of the world’s biggest cryptocurrency exchanges by volume. The rollout will enable Bitfinex to monitor activity on its platform and identify activity patterns and high-risk transactions. Bonds said the latter type of transactions encompass a variety of illicit transactions at multiple venues, from the darknet to industries such as gaming.

The compliance solution also identifies suspicious trading patterns and activities, such as creation of several accounts and multiple transfers. “The solution does not share information identifying users, which is strictly in-house,” stated Peter Warrack, chief compliance officer at Bitfinex, in a press release. The two companies have been working together since 2016.

According to Bonds, Chainlysis’s products are now being used across industries in multiple verticals, from insurance to gaming. It has also expanded its coverage universe beyond Bitcoin to include more than forty coins. Coverage of a coin for Chainalysis means tracking activity on its blockchain to generate critical intelligence related to transaction activity and patterns. Bonds said that the coins in their list were responsible for approximately 90 percent of the economic value of all transactions occurring in cryptocurrencies.

Chainalysis has transformed itself from a specialized bitcoin forensics startup to a more generalized blockchain analysis company, able to provide economic insights and identify trends based on blockchain activity. The change is in line with industry dynamics. As cryptocurrencies enter mainstream conversation and become instruments for investment, they have also become popular with criminals who use them for illicit activities and money laundering. “Any business with exposure to cryptocurrencies will need compliance solutions,” said Bonds.