The 12 dapps of Christmas

Forget French hens and pear trees. This Christmas, we’re looking at the decentralized apps that are giving us financial freedom and control over our data. 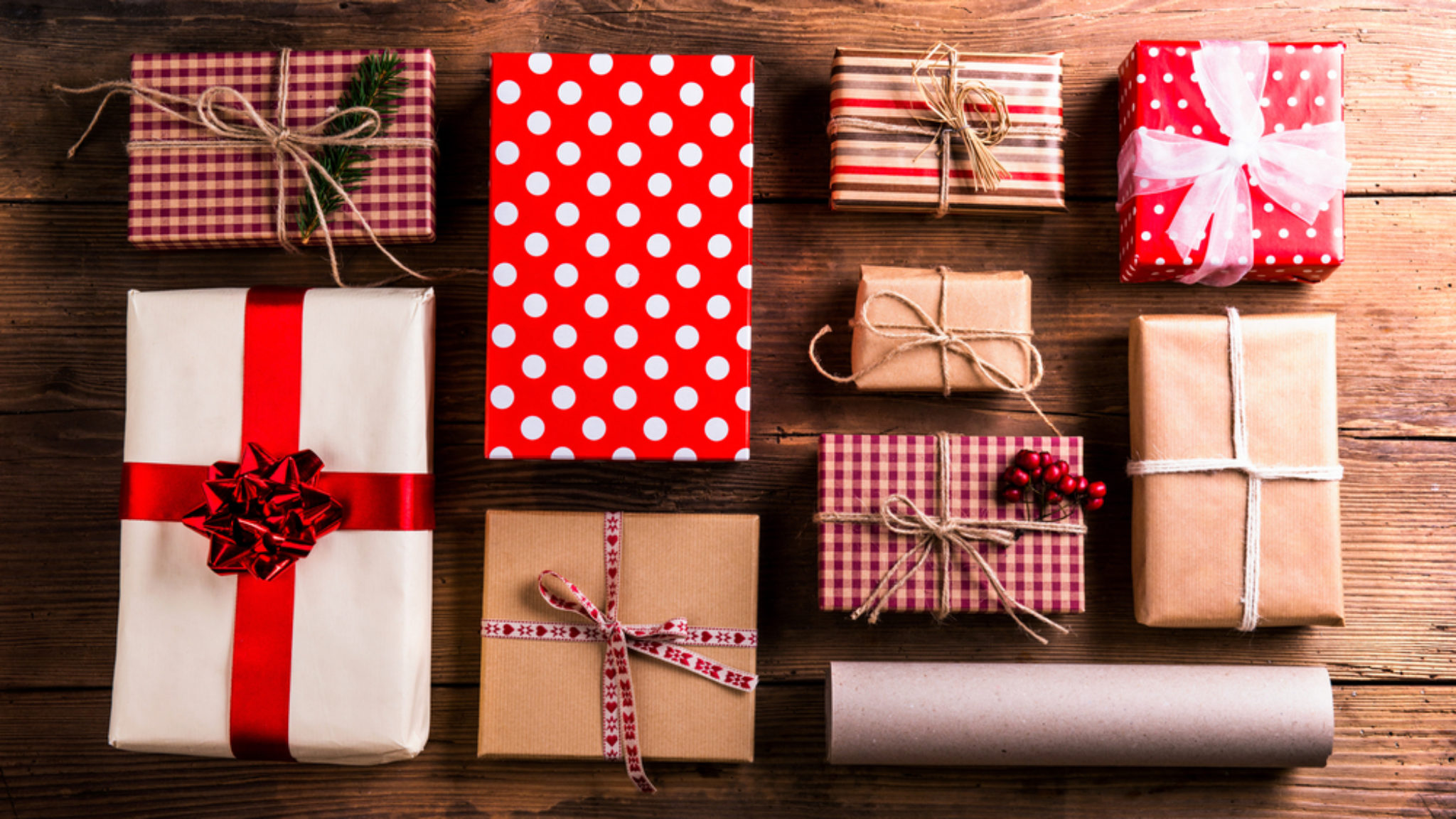 On the first day of Christmas, my true love gave to me...decentralized apps! The plum pudding’s been devoured, the last bottle of Bailey’s at the back of the drinks cabinet drained, and there’s nothing on TV but re-runs and 12-hour videos of crackling logs. So what better time to explore the exciting, emerging world of dapps?

Decentralized applications run on peer-to-peer networks, meaning that no one individual or organization controls the network. They include a wide range of different apps, from swashbuckling games to decentralized exchanges and financial applications that are being used by thousands of people around the world.  In fact, DeFi dapps alone, a revolutionary new form of finance, are holding $650 million worth of cryptocurrency, right now.

So what are you waiting for? Let’s dive into the wonderful world of decentralized applications.

A multiplayer role-playing game, MyCrypto Heroes tasks you with collecting a roster of characters and training them up before sending them into battle against other players. Your team of heroes—which includes historical figures like Marie Curie and Archimedes—can be upgraded to make them more effective in battle; rare heroes are unique ERC-721 tokens on the Ethereum blockchain which you own and can trade, if you choose.

Looking for directions out of Google’s data-harvesting empire? Arcane Maps is a free, blockchain-powered, open-source alternative to Google Maps that’ll put you on the right track. It’s built on the Blockstack decentralized storage platform and uses OpenStreetMap data; its accuracy is pretty bang-on in cities but a little flakier the further out you go. It doesn’t have all the bells and whistles of Google Maps or Apple Maps, but it’s a solid alternative.

ForkDelta has recently overtaken IDEX as the most popular decentralized exchange on the Ethereum blockchain. It lets anyone trade tokens with other people without involving a third party. It also claims to offer the largest number of Ethereum-based tokens available to trade on the platform.

The world of decentralized trading is slowly expanding. Image: Synthetix

Synthetix is the third most popular decentralized finance (DeFi)  app. It allows for decentralized trading of cryptocurrencies that have their prices pegged to various assets, including fiat money, other cryptocurrencies, gold and stocks. It’s a way to gain exposure to these asset classes without actually owning any of them. And it’s all based on the Ethereum blockchain.

There have been plenty of incidents in which celebrities, politicians and ordinary folk have had their photos stolen by hackers after uploading them to cloud drive services; this dapp, built on Blockstack’s decentralized storage platform, provides end-to-end encryption to ensure that your holiday snaps stay in your hands. It’s a simple drag-and-drop uploader, with (very) basic editing tools allowing you to crop your images. It won’t give Photoshop a run for its money, but it’s a handy tool nonetheless.

NewDex runs on the EOS blockchain and claims to be the first of a new generation of decentralized exchanges that offer greater transparency and speed. However, the EOS blockchain is currently struggling to cope with high load and is too slow and expensive to use, according to EOS-based gambling dapp EarnBet.

The biggest lending and borrowing DeFi app, Compound currently has just shy of $100 million being lent on its platform, all with no bank involved. Instead, the Ethereum blockchain is used to keep everything tied together. It makes it much easier to get a loan without any discrimination, and makes it easier to make use of spare cash. Using the service is a cinch too, just send some crypto in and click lend or borrow. Simple.

Choose from a variety of blockchain-based dapps. Image: Dice

The most popular gaming dapp on the EOS blockchain by daily volume, Dice showcases a number of gambling dapps, including the classic Dice game itself. Made popular by Satoshi Dice with bitcoin, Dice lets you choose your probability of winning—but the more likely you are to win, the less it pays out. Play at your own risk.

The top app by number of users on the Tron blockchain, gambling dapp RocketGame has sees a 24 hour volume of $500,000. It features a collection of provably fair games, including Monopoly, FruitSlots and Baccarat, all of which use cryptography to prove that they aren’t conning you out of your hard-earned money. As with all online gambling, play responsibly.

Maker is the most popular DeFi app out there. It’s the application responsible for the DAI stablecoin—a cryptocurrency with its price pegged to the US dollar. While most stablecoins involve a company looking after a stockpile of dollars, what’s unique about DAI is there’s no third party involved; people who create DAI put up their ether (ETH) in smart contracts as collateral. And clever algorithms keep the price stable. Magic, huh?

About two months ago, volume suddenly started picking up for the game dapp Crypto Legends, with active users rising towards a peak of 4,500 a day. It’s a classic CryptoKitties-style trading card game where users can buy and sell unique EOS coins that represent trading cards. Unlike the inert CryptoKitties, though, you can send your cards into battle, taking on other players to win their trading cards—which, since they’re non-fungible tokens, you actually take possession of if you win. Let the games begin.

The Graphite Docs word processor app is built on the Blockstack platform, meaning you get decentralized, encrypted storage for extra security; it also means that centralized data storage providers like Google or Microsoft can’t cut you off from your documents. Early adopters include journalists, activists and NGOs who need to protect their privacy. It’s not as feature-rich as Google Docs or Word, but if you’re looking for a simple, secure word processor, it has all the tools you’ll need to get typing.